Four years after its implementation, the GST regime is setting the stage for buoying tax collections and economic growth

Monthly GST collections have been topping Rs 1 trillion for the past few months. 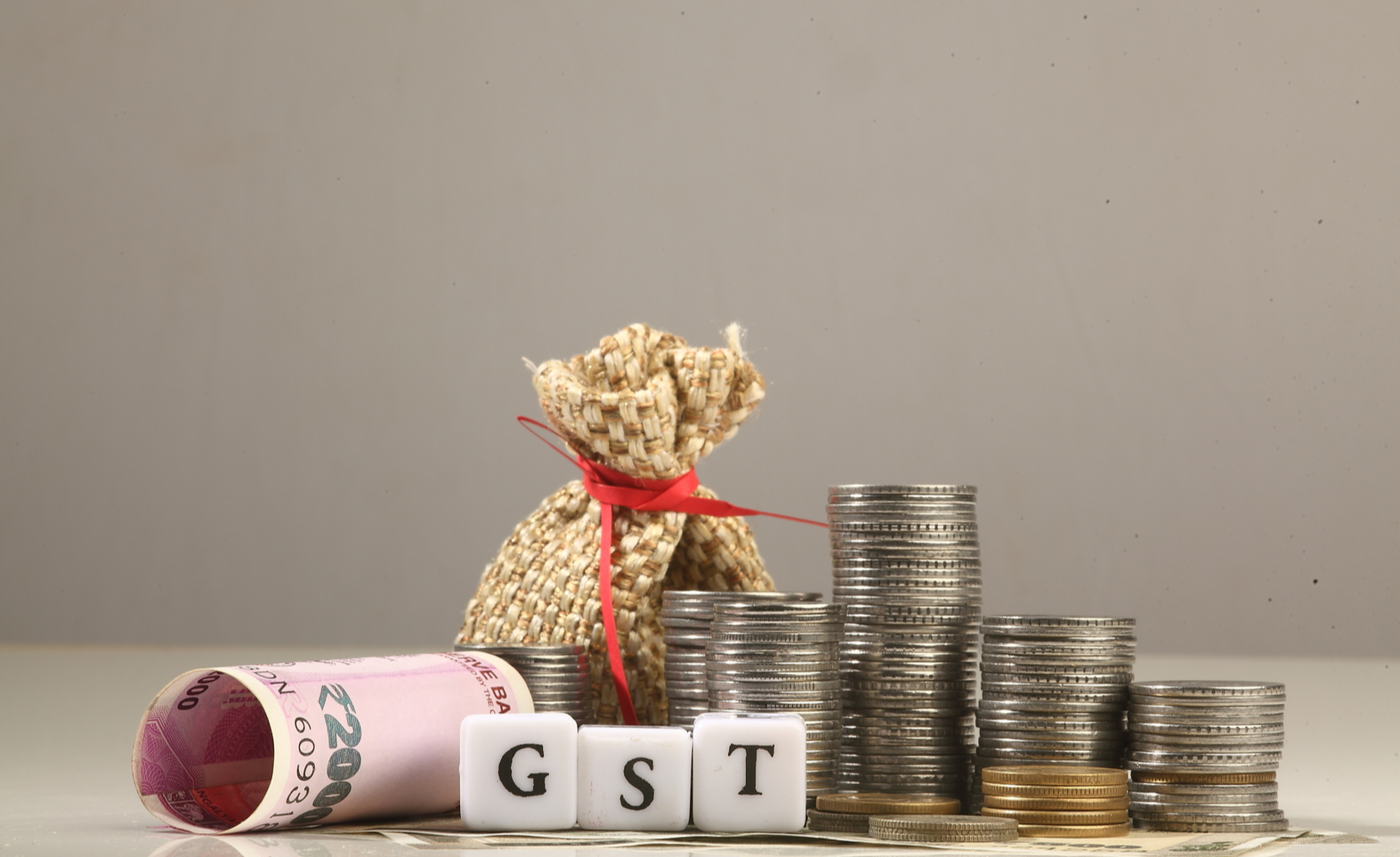 Exactly four years ago, on July 1, 2017, India ushered its biggest-ever tax reform. After years of discussions, the country finally bit the bullet and converged more than two dozen indirect taxes into the Goods and Services Tax (GST). The task was daunting as the country was beset with multiple legacy taxes that made running a business a nightmare.

Over the past four years, despite some teething troubles, the GST regime has brought a sea change in how business is done in India. It has also strengthened the idea of co-operative federalism with the GST Council, comprising representatives of states and the Centre, taking almost all the decisions through consensus.

The GST has not only made it easier to do business in India but has also made it faster for enterprises to take off. Previously, each state charged a different rate of tax. This led to great inefficiencies and high cost of compliance. The GST has replaced the complex indirect tax structure with a simple, transparent and technology-driven tax regime and has thus integrated India into a single common market.

Earlier a company looking to do business in every state had to make as many as 495 different submissions to various government authorities. Under the GST, that number has been reduced to just a dozen.

The results are already in evidence. Monthly collections under the GST have been topping Rs 1 trillion regularly for the past many months, showing that the tax regime has matured and will soon act as a catalyst for accelerating the Indian economy. In fact, the GST mop-up touched a record high of Rs 1.41 trillion in April, despite many localised lockdowns to control the Covid-19 pandemic.

Over the years there has been a reduction in the tax rates, simplification of procedures and an exponential increase in the tax base. In the last four years the GST tax base has almost doubled from 66.25 lakh to 1.28 crore, according to Finance Minister Nirmala Sitharaman as per a PTI report published in the Mint newspaper.

The GST is not just about businesses. It has also helped the common man by lowering the rates at which people pay indirect taxes. The revenue neutral rate as envisaged was 15.3 percent, but the weighted GST rate at present is only 11.6%, Smt. Sitharaman told the The Hindu Business Line in an interview.

The GST has a four-rate structure. It exempts or imposes a tax of just 5 percent on essential items. The other slabs are 12 percent, 18 percent and 28 percent. Before the GST, the total of value-added tax, excise duties and other taxes effectively led to a burden of more than 31 percent for a consumer, according to the Finance Ministry. Moreover, the government is looking into the possibility of further simplifying the GST rate structure.

In a message to tax officers on the fourth anniversary of the GST, Smt. Sitharaman said that any reform of this scale in a large and diverse country such as India can be highly challenging. “The GST Council has shown immense sagacity and wisdom in redressing legitimate concerns of taxpayers and citizens by course correction whenever needed. This has manifested itself not just in measures to ease the compliance burden on taxpayers, but especially MSMEs, but also in reducing the tax burden on the common man,” she said.