In January, India's oil imports from Canada more than doubled from December to 142,000 barrels.

Canada has the world’s third-largest petroleum reserves in the form of oil sands.

Canada is also one of the largest exporters of petroleum and a major producer of uranium.

Indian oil companies can invest directly in oil fields of Canada to become an active player. 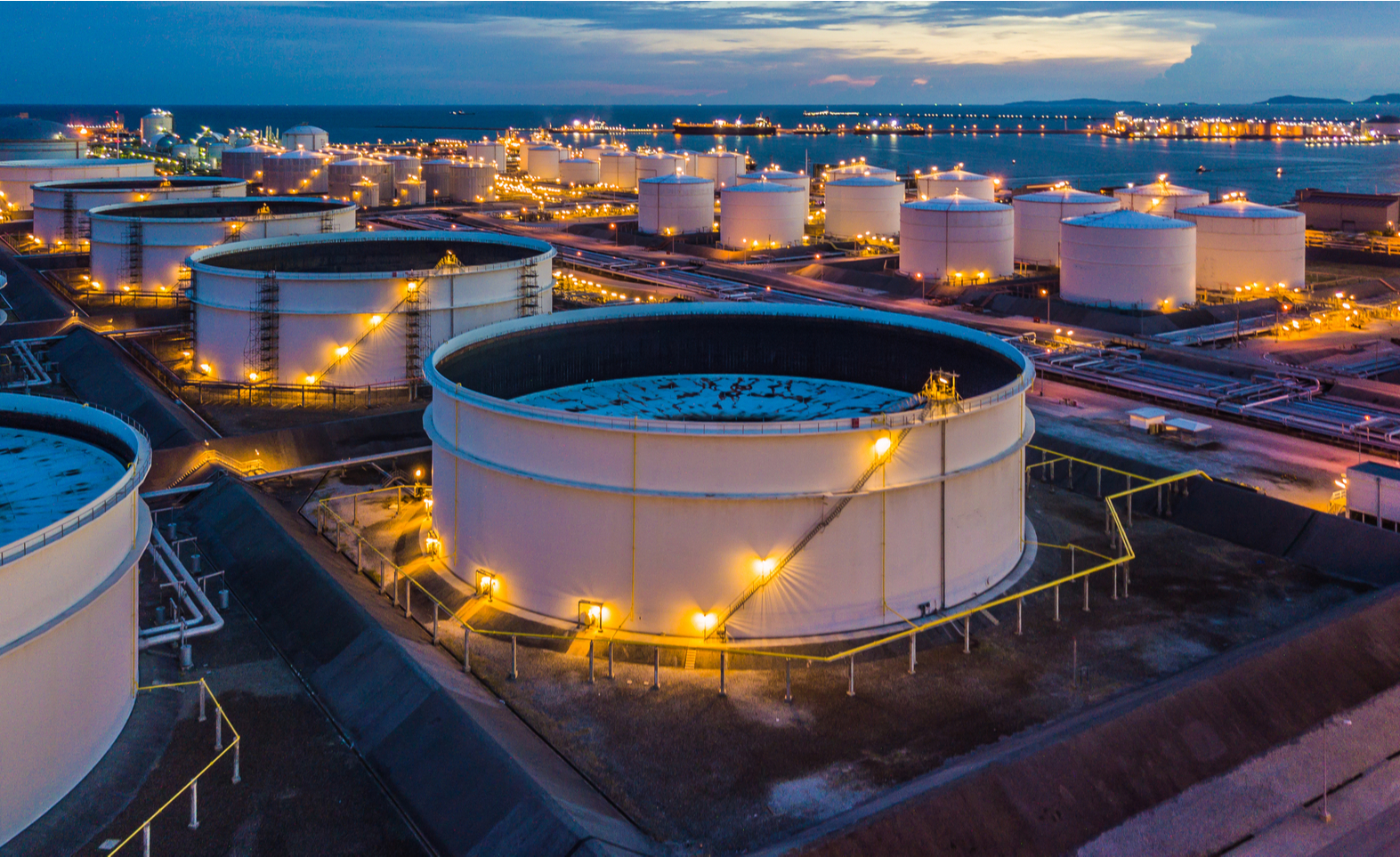 In the very first month of 2021, India’s energy import mix saw a shift that did not go unnoticed. The share from Canada and the United States of America in India’s oil imports during January surged to a record 11%. This, of course, came at the cost of shipments from the Middle East.

Of this, imports from Canada more than doubled from December to 142,000 barrels per day (bpd). While this is still a fraction of the total 4.8 million bpd that India imported in January, the change in the sourcing mix was of great importance to a country that buys almost four-fifths of its crude oil from overseas.

India is the world’s third-largest consumer of petroleum, with imports of more than 4 million bpd. This rate is projected to increase to 9 million bpd by 2040, according to a report by the Centre for International Governance Innovation. The report also highlighted the fact that Canada has the world’s third-largest petroleum reserves in the form of oil sands and is also one of the largest exporters of the fuel.

Clearly, the need for greater synergy between the two countries in the energy sector is evident, especially as India needs to diversify its sourcing and Canada wants more and more direct customers.

The need for Canada to find new direct customers was accentuated after the new US administration cancelled the Keystone XL pipeline, through which oil from its northern neighbour could have flown to key trading terminals.

“India is on the hunt for strong, stable, energy supplies while Canada needs a reliable consumer….The world’s two largest democracies have what the other needs,” writes Vijay Sappani, who is on the board of the Macdonald-Laurier Institute, in an article published in the Observer Research Foundation.

In the article, Sappani says that while much of the debate on the need for a trade pact has been concentrated on petroleum, Canada’s vast uranium reserves can be a stable supply for India’s nuclear energy ambitions.

“As a uranium producer and exporter, Canada has much to gain by exporting to India. India has demonstrated responsibility and maturity given its geopolitical situation and security concerns when it comes to nuclear power,” he said. “With a huge swath of the rural population to be connected to the electricity grid, India represents a huge market for Small Modular Reactors (SMRs), an area where Ontario, New Brunswick, Saskatchewan, and Alberta are collaborating.”

Many practical hurdles such as the long distance between the two have been cited by a few experts for the slow progress in India-Canada energy deals. However, the report from the Centre for International Governance Innovation pointed out that these can be easily tackled.

“Oil from West Asia has an Asian premium built in, a higher price charged to Asian Countries; India has already imported large volumes of oil from Venezuela and the US that are in the same region,” it noted.

Also, it is not that all the oil from Canada need to be physically brought to India. The report argued that if Indian investments in Canada are meant to protect against high oil prices, then the increased financial return in times of high prices will serve the purpose.

India already has a few investments in the Canadian oil sector, including state-run Indian Oil’s 10% stake in the Pacific Northwest LNG terminal.

The Centre for International Governance Innovation suggested three approaches for more synergy between the two countries:

Three, retail Indian investors could participate through an exchange-traded fund in India that would own shares of Canadian oil and gas companies. This would be a private initiative and so could be executed faster than a major government investment. It would allow smaller market participants — companies as well as private investors — to reduce their vulnerability to energy price volatility.

Sappani, meanwhile, says that an aggressive energy pact with India will create new jobs in Canada and secure markets for Canadian resources for decades. “It will show that Canada stands up for democracy, and that democracy and markets can and do go hand-in-hand. If Canada and the US can be great trade partners, there is no reasonable excuse for why a similar relationship cannot exist between Canada and India,” he argues.