Exports not just provide a huge opportunity for creation of employment but also for its formalisation.

India has set a target of US$400 billion for merchandise exports for this fiscal year. 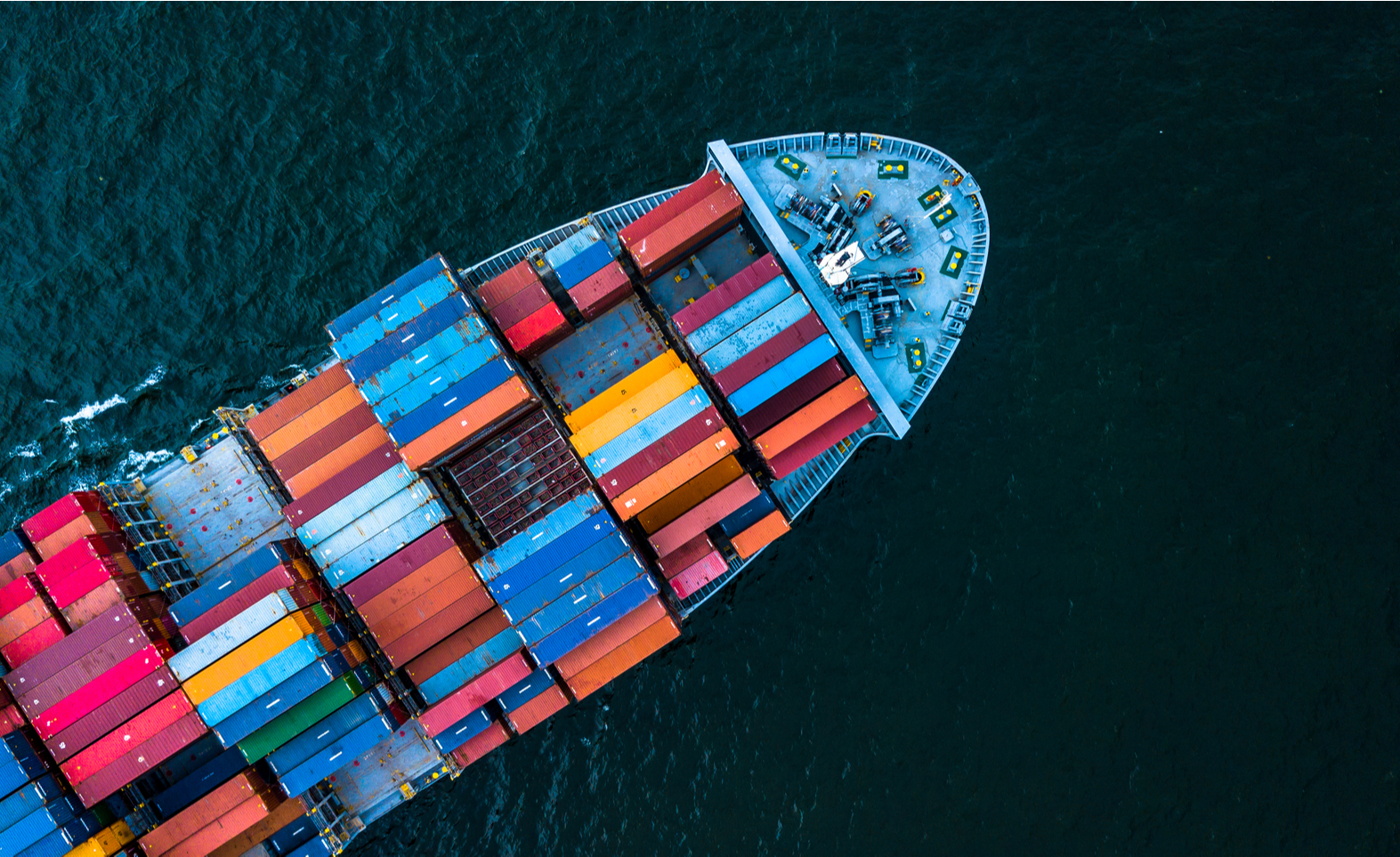 India’s merchandise exports grew 82% to US$219.5 billion in April-August 2021. While a low base due to the COVID-19 lockdown last year was the prime reason for the jump, the figures were still higher than of the same period in 2019. This highlights that India has the spring back in its step. And where there is production of goods, jobs follow.

According to the Economic Survey 2019-20, increased exports were behind the conversion of about 800,000 jobs from the informal to the formal sector between 1999 and 2011, representing 0.8% of the labour force. This data shows the potential of the sector to help bridge the gap between increasing population and job creation.

This also means India has been able to add jobs at a much faster pace than earlier, as exports have not just provided a huge opportunity for creation of employment but also for its formalisation.

“India’s exports are mainly capital-intensive goods such as chemicals and fabricated metals, meaning that the direct benefits for workers have been limited. With the right policies, India can ensure that greater export orientation can boost workers’ gains from trade and spread them more widely, so benefiting disadvantaged groups,” the World Bank said in a report released in 2019.

According to a report published in Qrius, formerly The Indian Economist, India’s aggregate exports (merchandise plus services) increased from $46 billion in 1999-2000 to $295 billion in 2012-13. During this period, the total number of direct and indirect jobs supported by aggregate Indian exports increased from about 34 million to 62.6 million, clocking a growth rate of 3.4% per annum.

Even if one were to deduct services exports from the above figure, the total job creation due to merchandise exports would still be substantial. “India can reap rich dividends by adopting policies aimed at strengthening its involvement in global production sharing. There is unexploited potential in India’s traditional labour-intensive industries such as textiles, clothing, and footwear,” Qrius said.

AK Bhattacharya, in an opinion piece published last week in Business Standard, said that all the sectors benefiting from an exports surge can create jobs, particularly in urban India, which bore the brunt of job losses during the pandemic. “Policy makers, therefore, cannot afford to let the current exports boom peter out, whose impact on employment would be far more adverse than on the country’s foreign exchange earnings,” he said.

These are the reasons the government’s Make in India approach has a great slant for exports. The government has also been walking the talk by bringing in policies that will help exporters and also scrapping antiquated rules that were hampering overseas shipments.

“At present our exports are about 20% of GDP. Considering the size of our economy, our potential, the base of our manufacturing and service industry, it has the potential to grow a lot,” Prime Minister Shri Narendra Modi had said in August in an address titled “’Local Goes Global – Make in India for the World”.

India aims to achieve merchandise exports of $400 billion in this fiscal year. The government is looking to focus on promoting exports of high value-added products, where India has a strong domestic manufacturing base, including engineering goods, electronics, drugs and pharmaceuticals, textiles and agriculture. This is apart from the continued push to traditional medicines and the services sector. However, to overcome the challenges posed by China, the global export leader, the Economic Survey had pushed the case for India to focus on exports of network products to create jobs.