Room revenues have increased by 230%

The average daily rate was up by 113%, and the revenue per available room grew by 120% during May 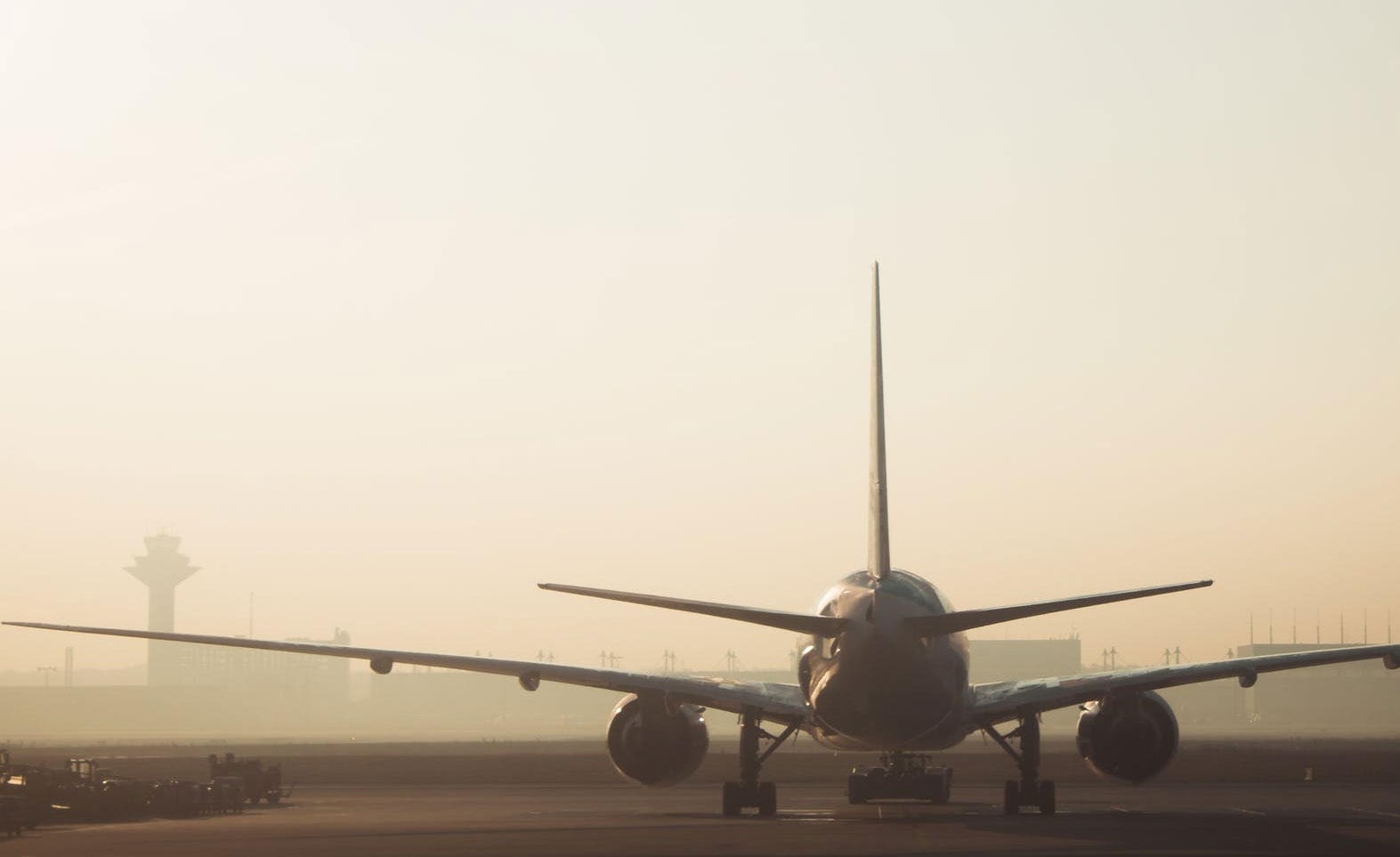 Several hospitality chains in India have reported that their bookings and room revenue have crossed the pre-pandemic levels in the June quarter of 2022, according to media reports.

Experts said that hotel bookings have been 700% higher than in the June quarter of 2021. Pre-bookings for room nights between June-December have increased by 650%, and room revenues have increased by 230%, both compared to the same period last year.

Compared to the same period in 2019, room occupancy increased by 105%, the average daily rate was up by 113%, and the revenue per available room grew by 120% during May. June is witnessing similar trends.

Due to the reopening of businesses from the pandemic, the resumption of business travel, domestic travel, and the reopening of international borders, the travel & hospitality industry witnessed a strong rebound. Hoteliers said that the month-on-month demand for travel has increased, and with forward bookings, business expectations for the second half of this year look promising.

The experts further mentioned that average occupancy has increased to more than 70% in the second quarter, with a 15% growth in average daily rates. They added that the industry is expecting continued demand from leisure foreign tourists, Meetings, Incentives, Conferences, Exhibitions (MICE), and socials in the second half of 2022.