In the colonial era, the train would cover the Bombay to Peshawar route starting at the Ballard Pier Mole station.

The Indian Railways’ legacy is 168 years old with the Bori Bander-Thane passenger train being the nations’ earliest documented train.

India’s current railway network consists of 11,000 trains and is the largest in Asia. 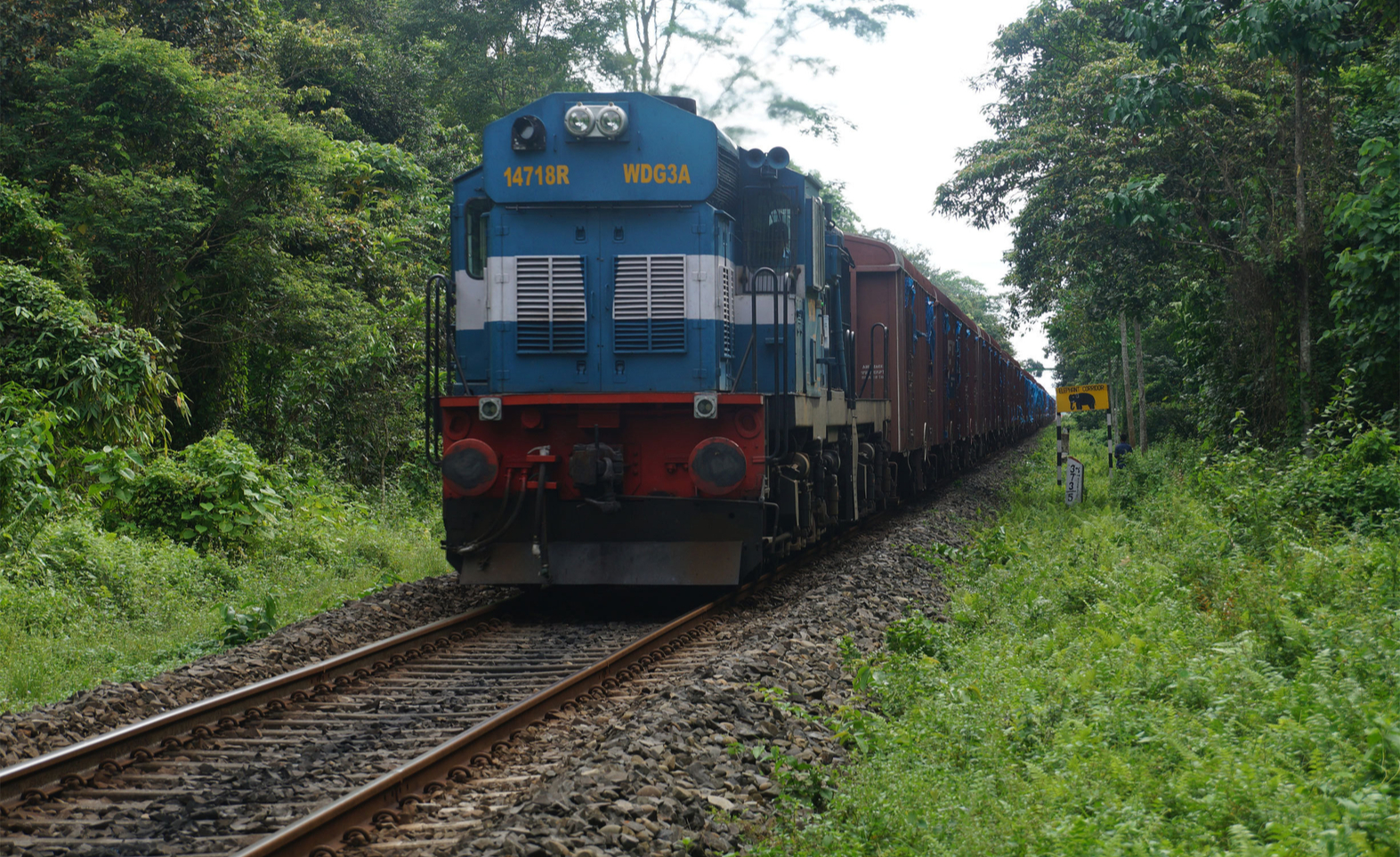 The historic Punjab Mail, a part of the Indian Railways network, completed 109 years of service recently. The electric hauled train which operates on the 1,930 km long Mumbai-Firozpur Cantonment route resumed service post the lifting of lockdown restrictions on May 1, 2020.  In the colonial era, the Punjab Mail which was known as the Punjab Limited was the fastest train in undivided India with six cars in total.  The route followed at the time was from the Ballard Pier Mole station in Bombay to Peshawar, and it carried a total of 96 passengers on each trip. Post-1914, the train operated on a daily basis with the Chhatrapati Shivaji Maharaj Terminus as the point of origin and termination of the journey. Between 1920 and 2011 the Punjab Mail’s intermediate stops went up from 18 to 55, and an air-conditioned car was subsequently added.

The Indian Railways enjoys a rich 168-year history that marks the transition from the steam engine to the current electric train system. The 1850s saw the successful inauguration of the Bori Bander-Thane passenger train and the mapping of inland routes in the erstwhile Bombay, Madras, and Calcutta Presidencies. Subsequently, the electrification of the Indian railway network commenced in 1905, Of late, the Railways have taken on the target of total electrification through renewable energy resources by the year 2023. In this time, the Indian Railways has successfully grown into an extensive network of 11,000 trains, becoming Asia’s largest railway network. The network has been divided into nine zones for administrative purposes including the Southern Zone, South Eastern Zone, Northern Zone, Northeastern Zone, Eastern Zone, Central Zone, Western Zone, Northwest Frontier Zone, and the South Central Zone. The Indian Railways has served as an important logistical and economic lifeline to the nation.