Hiring to see a boom in the first quarter of 2022

The sustained confidence in achieving a post-pandemic recovery is reflected in the forecasts for hiring activity in the next few months across all sectors.

According to a survey by Manpower, the upcoming quarter’s hiring sentiment has increased by 5 percentage points since the current quarter.

IT, mobile and telecom industries are witnessing a boom owing to the rise in gaming, fintech and edtech.

Consequently, the requirement of skilled professionals in the sectors has also risen.

Around 51% of large organizations intend to hire more resources in the upcoming quarter. 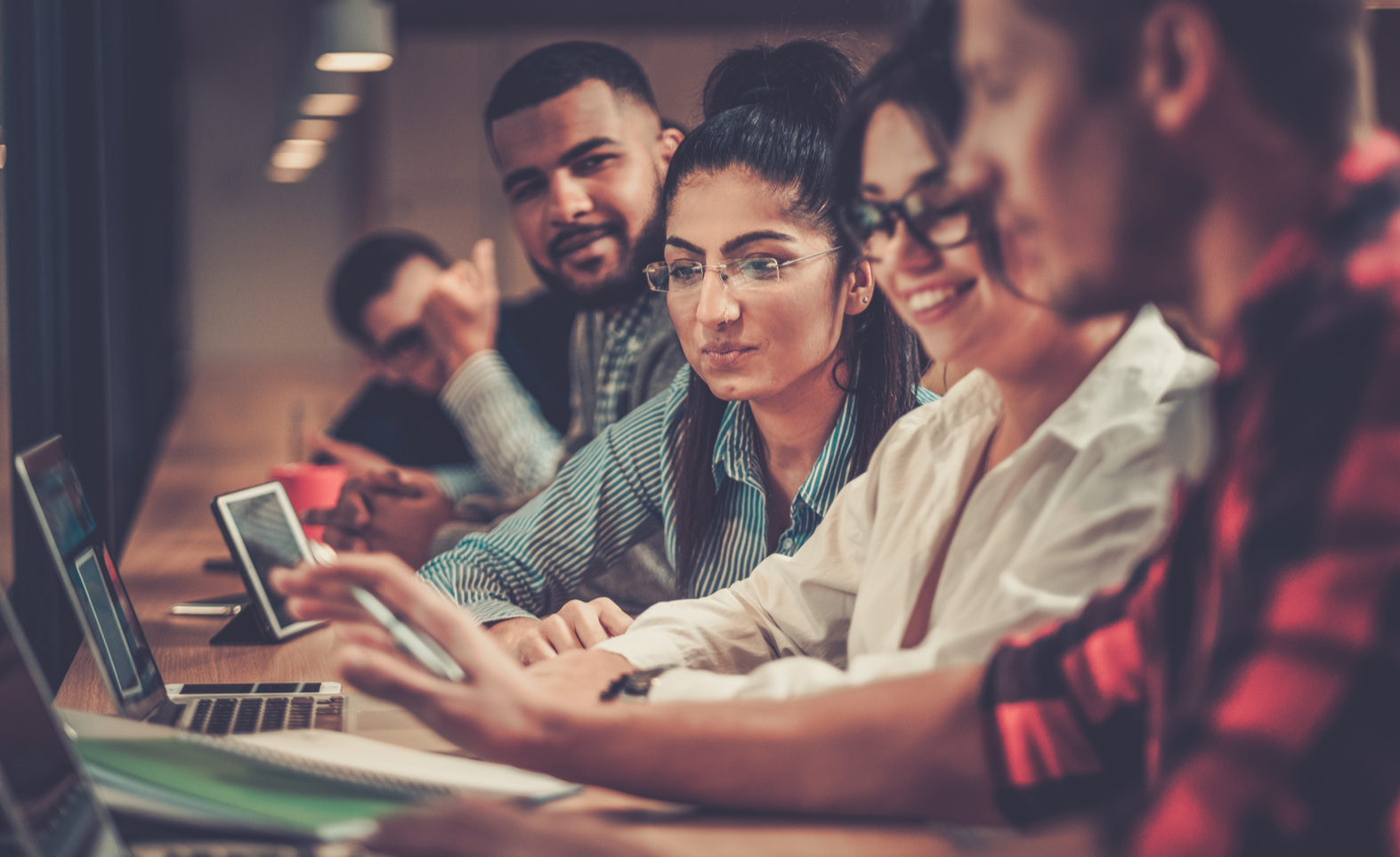 India’s V-shaped recovery has been reflected across all sectors of the economy, consequently leading to an increase in the hiring of more resources. Experts have attributed the recovery to increased consumer spending, the opening up of the educational sector combined with the continued efforts of the government to speed up the vaccination drive across the country. A boom in hiring is indicative of employers’ sustained confidence in achieving a post-pandemic recovery.

Since 2014, the hiring activity has increased in the Indian job market and organizations’ intent to hire in January-March 2022 has peaked, marking an almost eight-year record, as per the latest ManpowerGroup Employment Outlook Survey (according to a report by The Economic Times) in which nearly 64% of the 3.020 employers had mentioned that they were planning to increase the hiring for the forthcoming quarter. Around 15% stated that the staffing levels would come down, while 20% expected to maintain a steady workforce level, and 1% were unsure about hiring in the near future. Considering these, the net employment outlook i.e the difference between companies wanting to increase hiring and those that expect to downsize their employees is at 49%. The survey predicts that for the upcoming quarter, the hiring sentiment has improved by 5 percentage points from the October-December 2021 quarter and 43 percentage points from the corresponding quarter from the previous year.

Boom in IT, mobile and telecom industries
According to Sandeep Gulati, managing director, ManpowerGroup India, the hiring sentiments in companies have been additionally impacted by the ‘Great Resignation’ i.e the churn among employees since the onset of the pandemic, particularly in the IT and technology sectors. This has led to a major demand in digital roles. Mobile technology was one of the notable industries to witness a boom thanks to the rise in gaming, fintech and ed-tech. This, in turn, has propelled skilled professionals to new highs, furthered by the advent of 5G which is expected to escalate hiring in the coming months, says a senior official at TeamLease.

Around 6,000-plus specialised job opportunities were generated in mobile application technology owing to the increasing sale of smartphones in the world’s second largest telecom market. Consequently, this led to an increasing number of young users online pushing the development and adoption of newer apps in gaming, fintech and ed-tech. In the next 6-9 months, these positions have a requirement to be filled. Doubling is anticipated in the demand for professionals in mobile tech, while the hiring momentum is expected to rise in gaming, edtech and fintech, especially with contractual hiring. Gautam Vohra, vice-president and business head (telecom and engineering staffing) at staffing solutions firm TeamLease Digital believes that a possible gap between demand and supply would narrow down if companies upskill and reskill existing employees with technology and new industry-ready courses are developed to fulfill the requirements of gaming and mobitech segments. He further added that 5G is expected to increase the demand for professionals across all domains such as network operations, mobile towers.

According to Communications Minister Ashwini Vaishnaw, the auction for the 5G spectrum is expected to take place around April-May next year. Collaborating with telecom equipment makers, mobile operators are currently midway through conducting 5G trials in India. Vohra believes that the 5G industry, when rolled out, will create avenues for gaming, fintech, healthcare and a lot of hiring is expected in the near future, especially since solutions developed by fintech, mobile tech, gaming, entertainment, OTT (over-the-top) and telecom companies would further the demand for skilled professionals.

Optimism witnessed in large organisations regarding hiring
Around 51% of large organisations intend to hire in the January-March quarter, while the same is expected of 25% of small companies. IT, technology, telecoms, communications and media have registered the strongest outlook (60%), followed by restaurants and hotels (56%) and banking, finance, insurance and real estate (52%).

Across all four regions in the country, the first quarter of 2022 is expected to have the payrolls increase, with the strongest hiring pace anticipated in the north, where the net employment outlook stands at 52%. The west and south also expect strong hiring activity, with outlook at 50% and 49%, respectively, while that for the east the outlook is 40%. Manpower’s survey included IT and technology; primary production; restaurants and hotels; and not for profit sectors in their surveys under analysis, increasing the sample size from 7 to 11, all of which have reported an optimistic outlook on their payrolls.