In a survey conducted for 3,080 employers, 63% of them said that they will employ more individuals in the coming quarter

Hiring sentiment has grown by 46 percentage points compared to the third-quarter, FY21 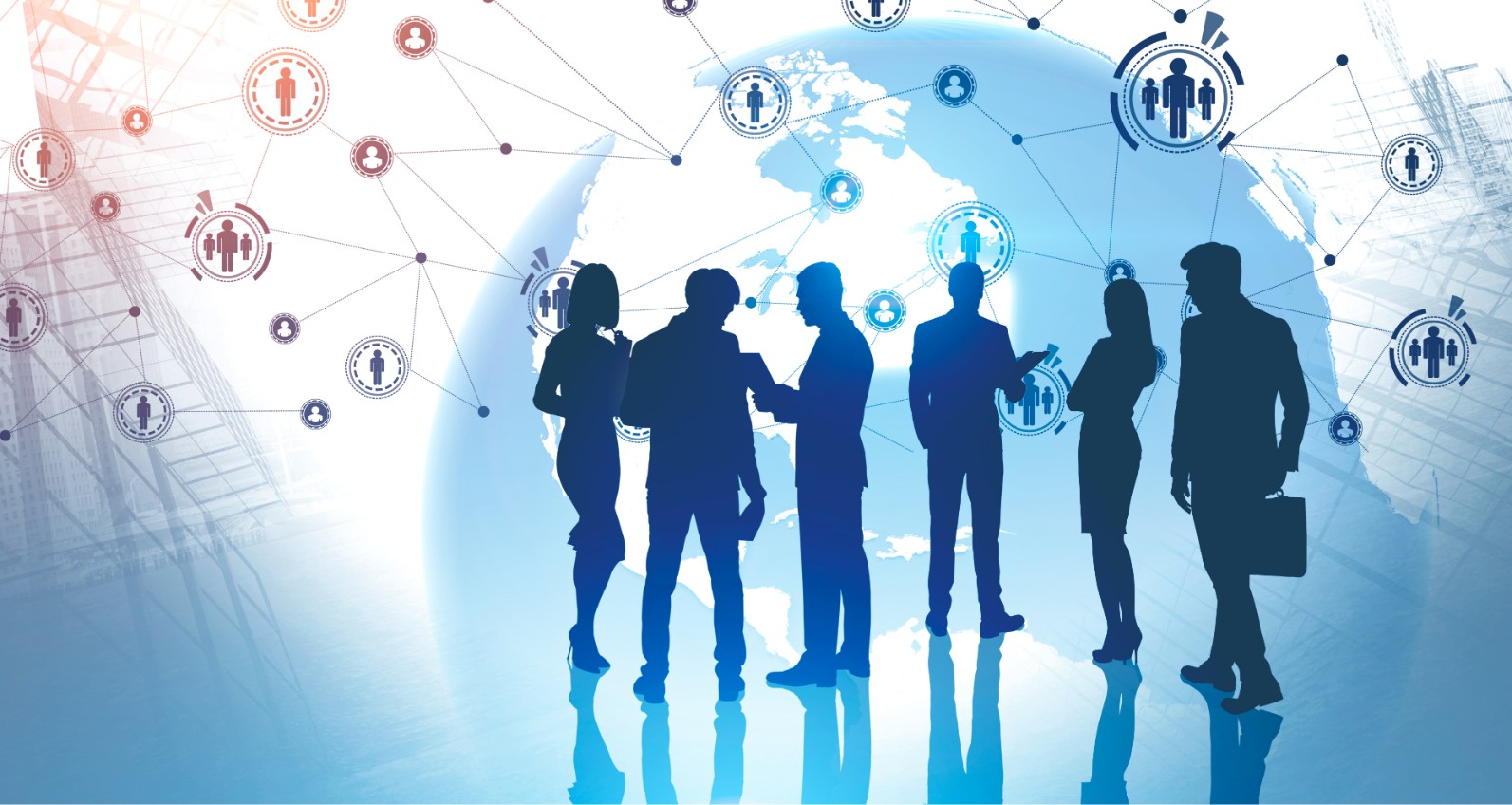 Job creation across India is expected to reach an eight-year high in the third quarter (July-September) of FY22, according to media reports, as companies seek to quicken the post-pandemic recovery phase.

In a survey conducted for 3,080 employers, 63% of them said that they will employ more individuals in the coming quarter. When compared with the same period last year, hiring sentiment has grown by 46%, and compared to last quarter, it has improved by 13%.

As per the reports, the difference between organisations wanting to employ and those expecting a decrease in staff/hiring numbers is 51%.

India’s hiring markets are ranked first in the South Asian region and third worldwide. The country’s year-over-year gain was the best in the world, outperforming the 40-country average by 28 points since the third quarter of 2021.

Experts said that the IT-ITeS sector is taking the lead in job market growth, as digitisation and automation are driving the need for IT specialists across companies.

As per the report, 11 industry sectors in the coming quarter will have a salary increase. Companies in the IT, technology, telecom and media sectors report the strongest hiring outlook of 68%, followed by 60% in the real estate, banking, finance, and insurance sectors.

The net-employment outlook over primary production is 25%, and 35% for non-profit sectors.

Employers from the country’s four regions expect a 53% salary hike in jobs across the North, West, and South, and 41% in the East.