The survey called “JobSpeak Index” by Naukri.com stood at 2878 during June

The Purchasing Managers’ Index from S&P Global India for this sub-sector increased to 59.2 in June 2022

Consumers began paying more for services such as chemicals, food and petrol, making the index come close to a five-year high

In order to fulfil demand, companies increased hiring in June 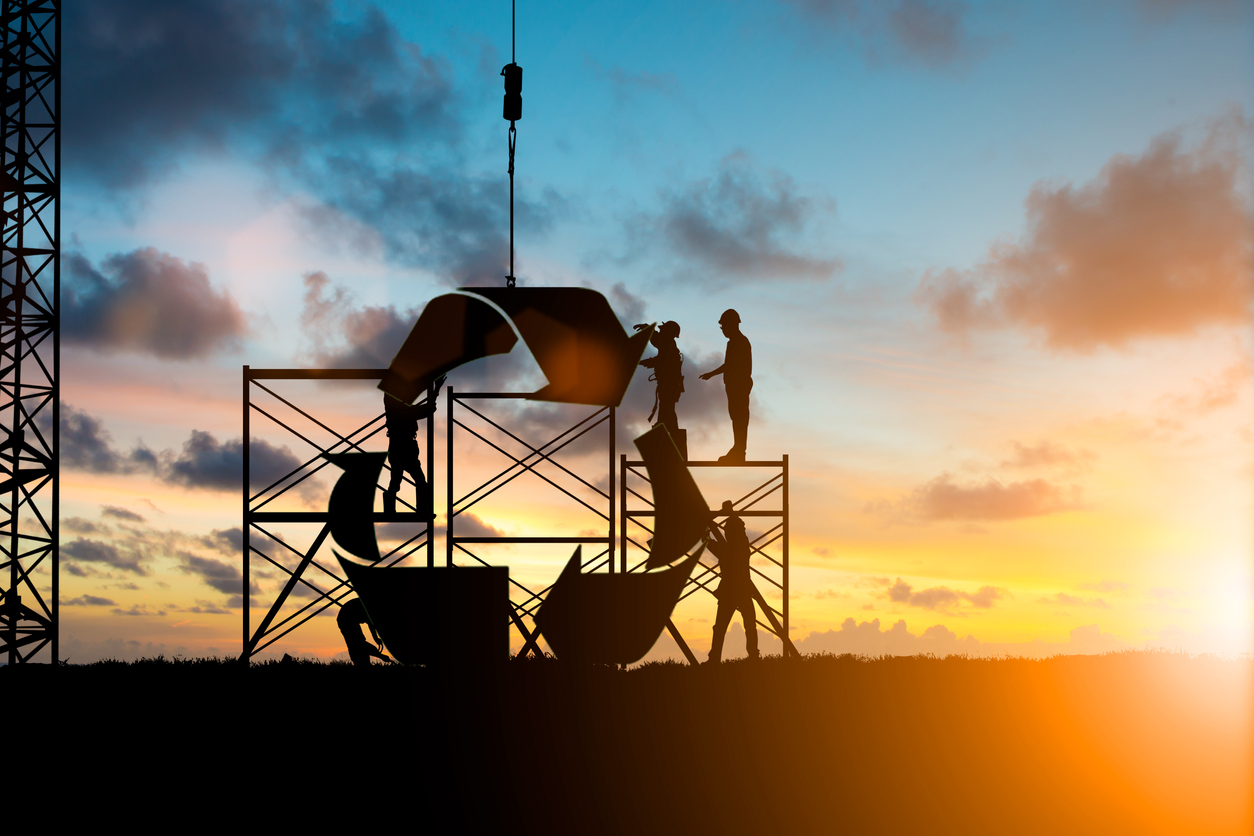 India’s hiring activity grew by 22%, according to a survey from job aggregator Naukri.com.

The survey called “JobSpeak Index” stood at 2878 during June. It saw a peak in February this year, when it crossed 3000.

Mumbai maintained its position as the metro with the largest YoY increase in employment demand for three months running, at 43% in June. Growth for talent demand in in metros such as Kolkata and Delhi grew by 29%, Chennai by 21%, Bangalore by 17%, Pune by 15%, and Hyderabad by11% in June 2022, compared to the same month last year.

Coimbatore witnessed the highest YoY growth of 60% in June, among non-metro cities. More tier-II cities also witnessed an overall spike in job demand, such as Kochi by 51% and Jaipur at 19%.

The survey also showed that Kochi witnessed the highest increase in demand for fresher talent at 105%, followed by Mumbai at 93%.

The growth in hiring for fresh talent was led by many numerous industries, which included travel & hospitality by 158%, retail by109%, insurance by 101%, accounting & finance by 95%, Banking, financial services and insurance (BFSI) by 88%, and education by 70%.

In overall hiring activity across industries, travel & hospitality continued to show the highest increase at 125% YoY in June ‘22. Other sectors that showed a growth in hiring included Retail by 75%, and BFSI by 58% over June 2021.

Experts said that India’s job market is seeing a consistent increase in hiring activity across important sectors and cities through experience brands, led by the growth of the country’s economy.