The Indian two-wheeler giant joins several other companies in India to invest in the e-mobility and hybrid vehicles space. The US$1.4 billion investment will be geared towards the R&D of alternate mobility solutions over the next 5-7 years

Part of the investment will also be used to set up sustainable manufacturing facilities, as well as to expand Hero’s brand globally

India’s domestic EV market is expected to record an annual growth of 36 per cent between 2019 and 2026, offering opportunities

Other Indian corporations, such as Amazon India, Flipkart, Ola, and Uber have also committed to building an e-mobility ecosystem 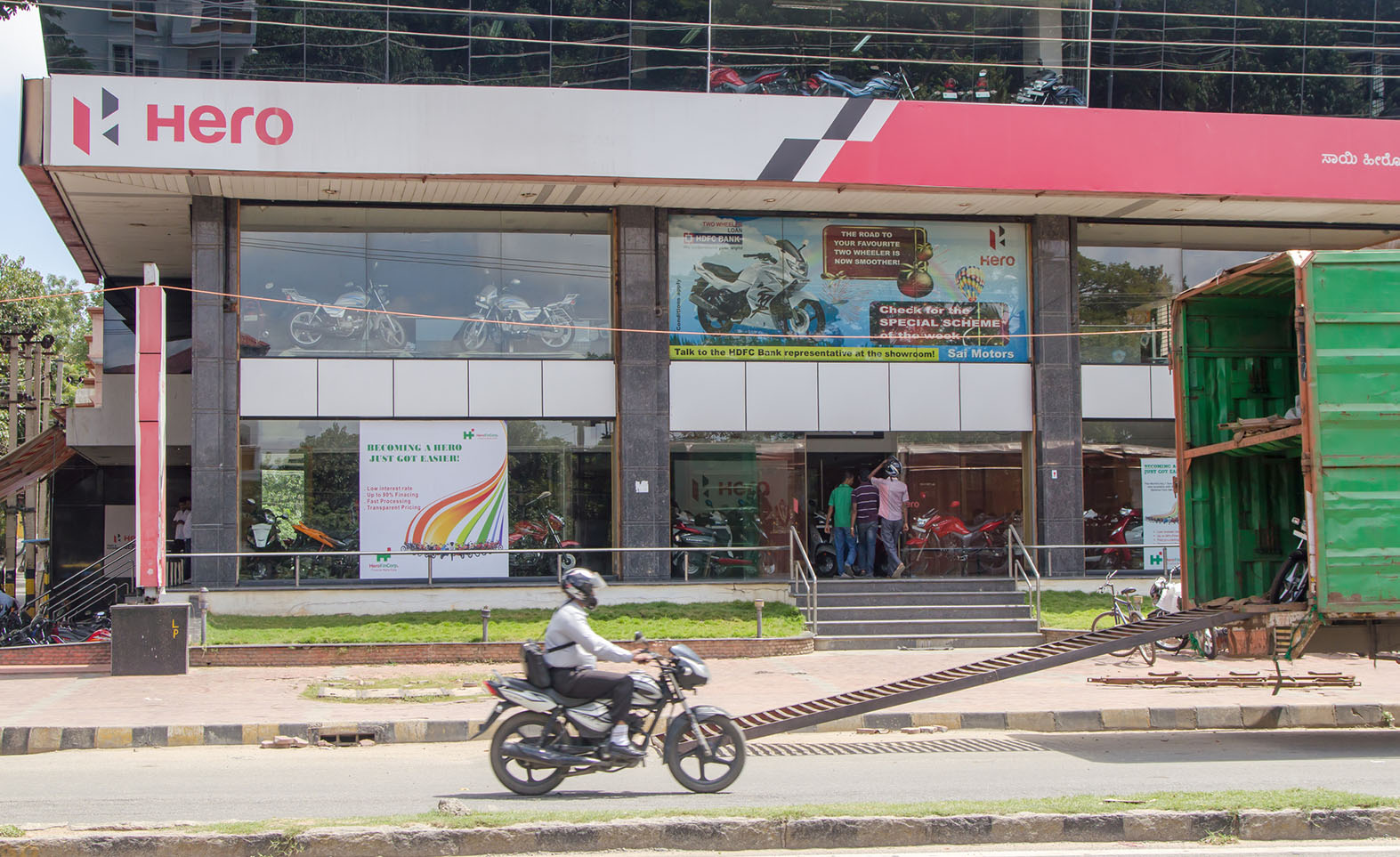 Hero MotoCorp, an Indian two-wheeler major, plans to invest US$1.4 billion in the research and development of alternate solutions for mobility in the country over the next 5-7 years. Part of the investment will also be used to set up sustainable manufacturing facilities, as well as to expand Hero’s network and to build its brand globally. Hero’s Managing Director, Pawan Munjal, told Economic Times that if a company becomes the Indian leader in electric vehicles, it has a real shot at becoming the global leader in the sector. While speaking about Hero Electric two-wheelers, he added that the company had plans to introduce a mass-market vehicle to appeal to a wider customer base.

The 4th largest automaker in the world, India has the opportunity to become a leader in the global EV space. India’s domestic electric vehicle (EV) market is expected to record an annual growth of 36 per cent between 2019 and 2026, according to a December 2019 report by the Press Trust of India. Meanwhile, the Government is also keen to set the tone for a Make in India drive in EV manufacturing to avoid over-dependence on imports in the future.

In February 2019, the Indian Government had approved a sizable outlay of US$1.4 billion to be spent over three years to boost electric mobility in the country and move towards its long-term goal of converting 30 per cent of its vehicles to electric by 2030. This was the 2nd phase of its signature electric vehicle scheme — the Faster Adoption and Manufacturing of Electric (and) Hybrid Vehicles (FAME). The Indian automobile industry, which contributes 7.2 per cent to the country’s GDP, welcomed FAME II.

Other Indian corporations have also heavily committed to the e-mobility ecosystem. In January, Amazon India announced a plan to add 10,000 EVs to its fleet of delivery vehicles by 2025. Last June, Flipkart had committed to replacing 40 per cent of its delivery vans with EVs by March 2020. In 2018, ride-hailing app Ola announced that it would bring 1 million Electric Vehicles on the road by 2021. The company is poised to become one of the largest EV fleet operators in the world.