HCL gets US$1.3 bn contract renewal from Xerox

HCL will manage portions of Xerox’s shared services, including global administrative and support functions such as certain IT and finance functions

The Indian IT- BPM empowered by the latest technologies such as IoT, AI, ML, robotics, and cloud computing, is expected to growth 9% in 2018-19

Currently, over 200 Indian IT-BPM firms are working in over 80 countries, providing services to a third of the Fortune 500 firms, as per Government 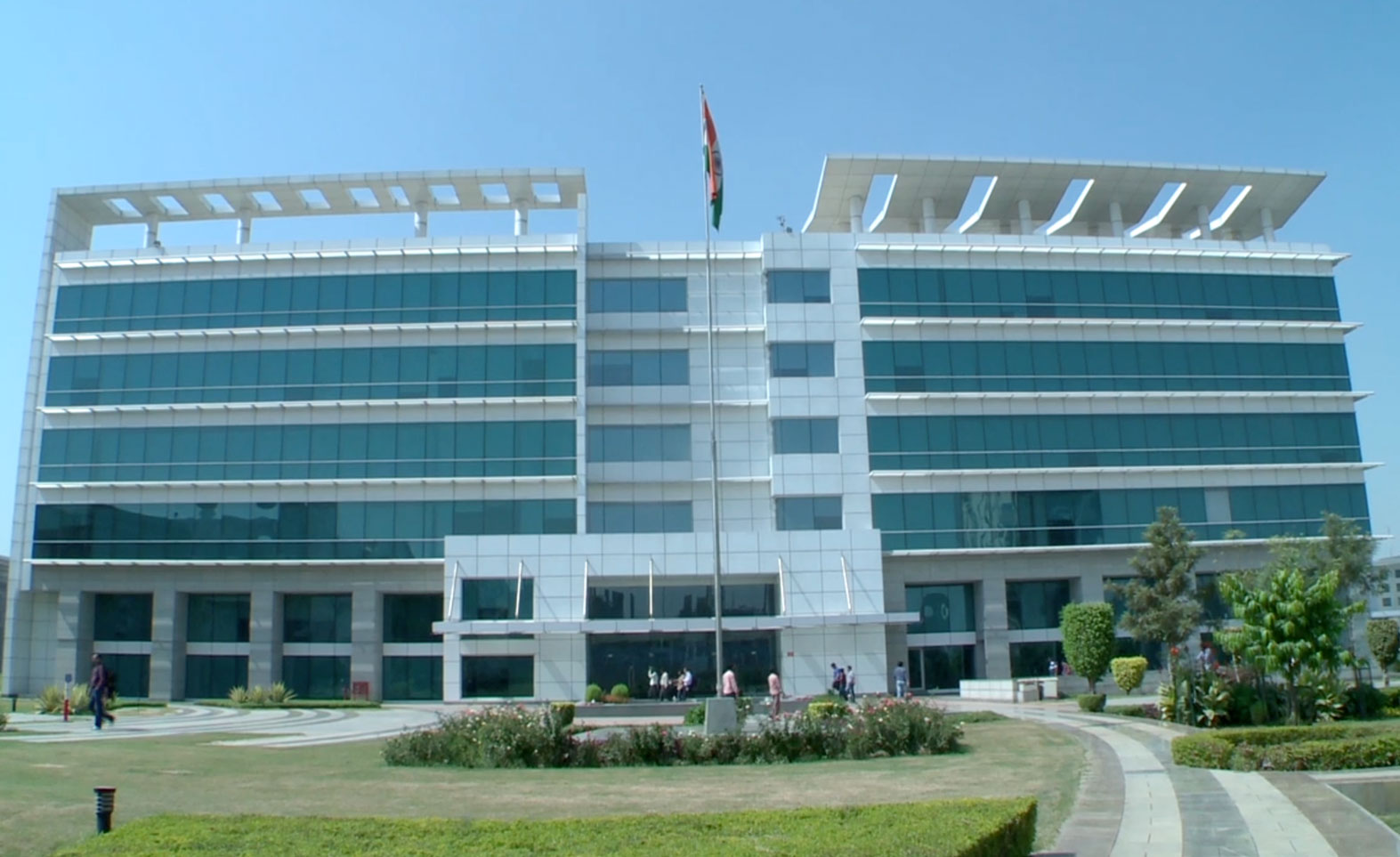 Home » News » HCL gets US$1.3 bn contract renewal from Xerox

HCL Technologies said on March 19 that it has received a US$1.3 billion contract renewal from Xerox, an US-based technology company. Under the agreement, the Indian technology services firm will manage portions of Xerox’s shared services, including global administrative and support functions such as certain information technology and finance functions. HCL added that its global presence will help Xerox evolve its shared services into process-first, technology-led digital operations. The new seven-year deal builds on the Xerox-HCL partnership that began in 2009 with product engineering and support services tie-up.

Under the previous deal, HCL currently manages aspects of Xerox’s mechanical, electrical and software engineering activities for printer and imaging product lines. The companies have jointly delivered 215 US patents and created R&D labs. “This is a win-win agreement. Xerox will benefit from our global scale, best-in-class processes and investments in artificial intelligence (AI), robotic process automation and transformation tools, and HCL will benefit from a long-term agreement to provide product support and administrative services to Xerox,” said C Vijayakumar, chief executive and president of HCL Technologies.

Last week, HCL had acquired Strong-Bridge Envision (SBE), a digital transformation consulting firm with bases in Seattle, Denver, Atlanta, and New York, to strengthen its global Digital and Analytics business. HCL has been steadily expanding in the US in its efforts to gain more local clients as well as upgrade its technology trove. In August 2018, HCL had launched IoT (Internet of Things) COLLAB, dual-location IoT innovation centres, in Seattle, Washington, and Noida, India. The Indian IT- BPM sector, owing to tools such as IoT, AI, ML, robotics, and cloud computing, is expected to grow by around 9 per cent in 2018-19.