The Indian Air Force has awarded Hindustan Aeronautics Limited (HAL) a contract for the manufacture of 83 ‘Tejas’ light combat aircrafts, as approved by PM Modi during the inaugural ceremony of the Aero India 2021, held in January.

The contract specifies the delivery of 83 LCAs over 8 years, valued at over US$6.59 billion.

The second HAL manufacturing facility in Bengaluru will help double production capacity to 16 LCAs per year.

This will catalyse India’s aerospace sector, enabling the vision for an ‘Atmanirbhar Bharat’.

Government is implementing measures to achieve a US$26 billion defence industry by 2025. 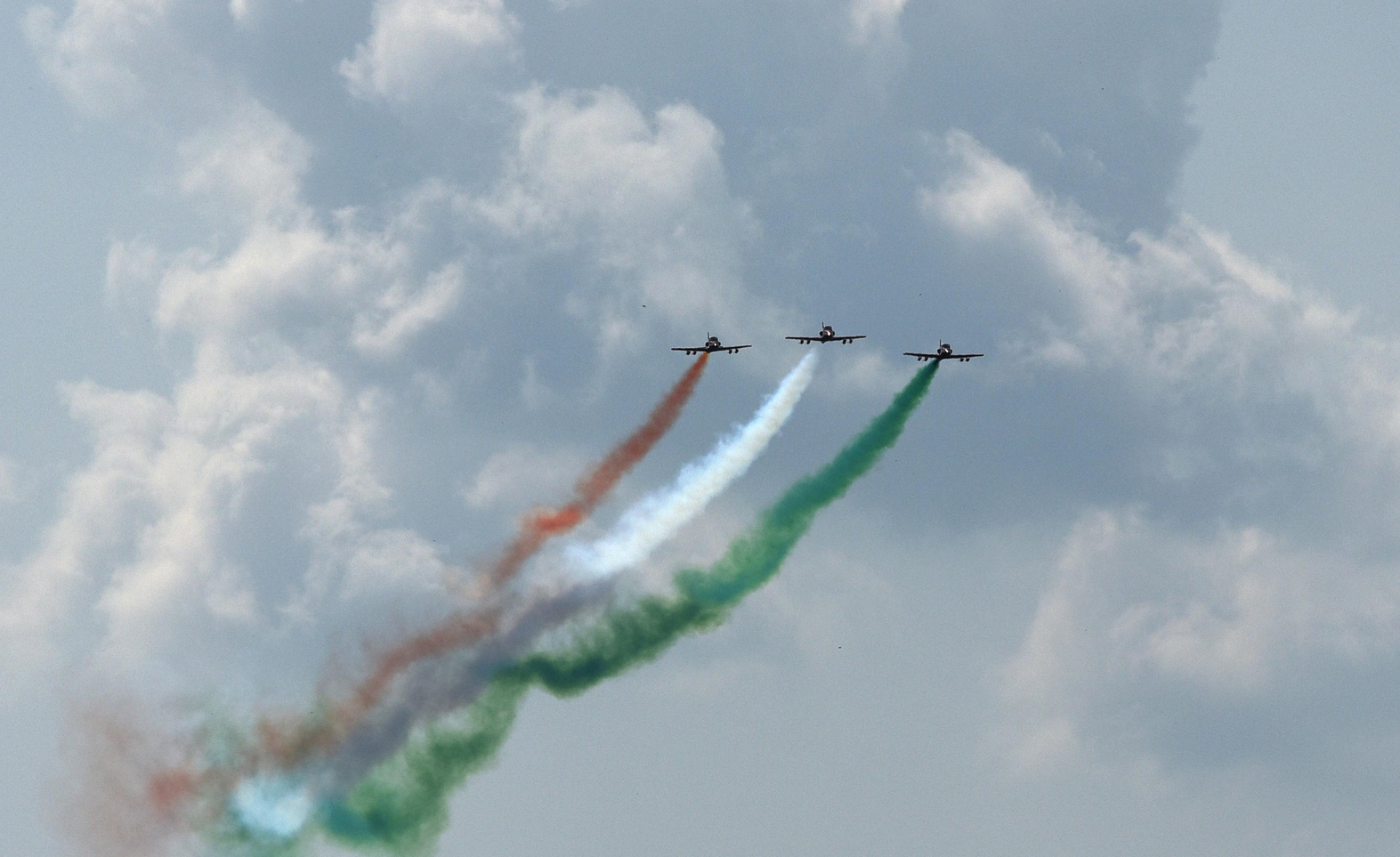 The Indian Air Force has awarded Hindustan Aeronautics Limited (HAL) a contract for the manufacture of 83 ‘Tejas’ light combat aircrafts (LCA) , as approved by Prime Minister Shri Narendra Modi during the inaugural ceremony of the Aero India 2021, held in January. The contract specifies the delivery of 83 LCAs over the next 8 years and is valued at over US$6.59 billion, according to an official release from the Ministry of Defence on February 3. This development follows the recent opening of a second HAL manufacturing facility in Bengaluru by Defence Minister, Rajnath Singh, thereby doubling its production capacity to 16 Tejas LCAs per year. Shri Singh went on to state that these moves will help catalyse India’s aerospace sector and enable PM Modi’s vision for an ‘Atmanirbhar Bharat’ in the next decade.

In the past five years, India has been strongly pushing to transit from a defence market into a major defence manufacturing and export hub. To achieve these goals and achieve a US$26 billion defence industry by 2025, the government has undertaken many measures including simplifying export procedures and industry licensing process, streamlining defence offset policy (allowing change of Indian Offset Partners and offset components by foreign Original Equipment Manufacturers (OEMs) after signing of contracts and the establishment of an “offset portal”), and making government trial and testing facilities available to the private sector.

By allowing higher FDI and through a slew of policy changes in the defence and aerospace sector, India has been enabling global companies with high-end technologies to set up their manufacturing bases in collaboration with local entities in the country. In this way, the government has been creating more access to new technologies, and laying the foundation for the creation of a robust defence industrial base in the country. Also, the government’s multiple initiatives, particularly the Strategic Partnership policy has further facilitated long-term partnerships between the private sector and global OEMs, to establish India as an ideal manufacturing location for defence products.