‘One Nation, One Tax’ regime, the removal of complexity of multiple taxes has reduced their cascading effect on final product

Mr Mandaviya mentioned that with introduction of GST, inter-state transaction between two dealers has become tax-neutral

Pharma companies can consolidate their warehouses, effecting a reduction in cost of distribution. It will also benefit warehouse strategy and improve supply chain efficiency 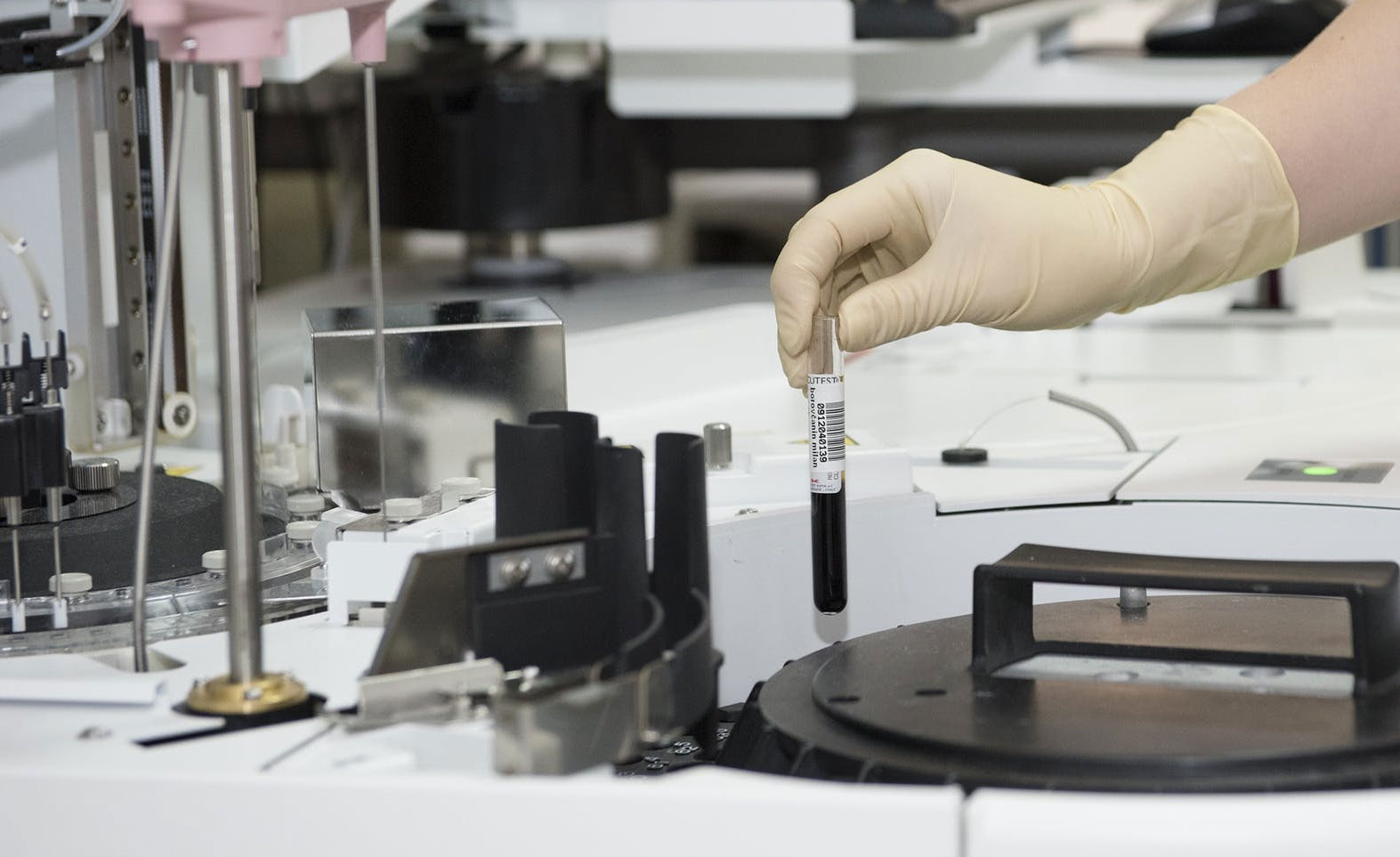 Shri Mansukh Mandaviya, Minister of State for Road Transport, Highways, Shipping and Chemicals & Fertilizers, said in a statement that impact of Goods and Services Tax (GST) on Pharma sector has largely been positive and constructive. Following the vision of Prime Minister of India, Shri Narendra Modi, to ensure health security for all citizens of India, the Ministry of Chemicals & Fertilizers has taken various steps to ensure availability of ‘Affordable, Quality Medicines for All’, he added.

Further elaborating on the positive impact of GST, Shri Mandaviya said that under the ‘One Nation, One Tax’ regime, the removal of complexity of multiple taxes has reduced their cascading effect on the final product. GST is expected to decrease the manufacturing cost in view of merging of different taxes levied earlier and promote ease of doing business. It will create one single market for all stakeholders with equal chance towards development.

Shri Mandaviya mentioned that discontinuation of Central Sales Tax (with introduction of GST) will reduce transaction costs. Inter-state transaction between two dealers will become tax neutral. Now, the pharma companies can consolidate their warehouses at strategic locations, effecting a reduction in cost of distribution. As a result, it will benefit warehouse strategy and improve supply chain efficiency in pharma sector, the Minister explained.