The latest communication satellite from the Indian Space Research Organisation, GSAT-31, was successfully launched from the Spaceport in French Guiana 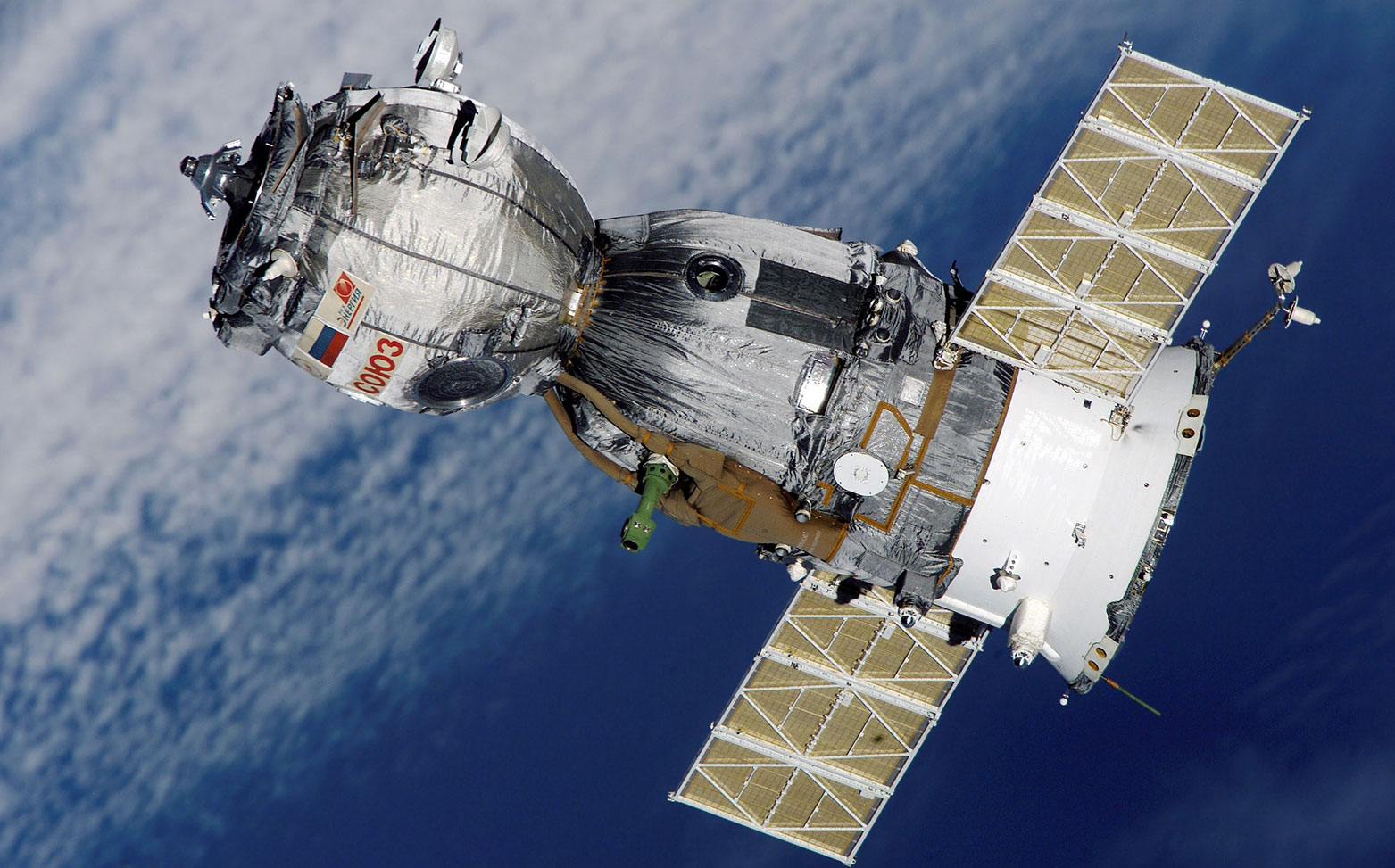 The latest communication satellite from the Indian Space Research Organisation (ISRO), GSAT-31, was launched from the Spaceport in French Guiana on February 6. The launch vehicle, Ariane 5 VA-247, lifted off from Kourou Launch Base, French Guiana, carrying India’s GSAT-31 and Saudi Arabia’s Geostationary Satellite 1/Hellas Sat 4 satellites. With a lift-off mass of 2,536 kg, GSAT-31 will boost Ku-band transponder capacity in Geostationary Orbit. The satellite from the Indian Government-run space agency will provide continuity to operational services on some of the in-orbit satellites.

Soon after separation from Ariane-5 upper stage, ISRO’s Master Control Facility at Hassan in Karnataka took over the command and control of GSAT-31. In the days ahead, scientists will undertake phase-wise orbit-raising manoeuvres to place the satellite in Geostationary Orbit (36,000 km above the equator) using its on-board propulsion system. During the final stages of its orbit raising operations, the antenna reflector of GSAT-31 will be deployed. Following this, GSAT-31 will be put in its final orbital configuration. It will be operational after the successful completion of all in-orbit tests.

In December 2018, ISRO had launched its heaviest and most-advanced communication satellite GSAT-11 from Kourou Launch Base, French Guiana. GSAT-11 will provide high-speed data connectivity. Last month, ISRO had successfully launched the Microsat-R and Kalamsat-V2 satellites from the Satish Dhawan Space Centre (SHAR) in Sriharikota. The GSAT-11 mission was launched by ISRO’s Polar Satellite Launch Vehicle (PSLV-C44) in its 46th flight. Of the two, Kalamsat-V2 is a student-built satellite. This flight marked the first mission of PSLV-DL, a new variant of PSLV with two strap-on motors.

In the previous PSLV launch on November 29, PSLV-C43 had successfully launched an earth observation satellite from India named Hyper-Spectral Imaging Satellite (HysIS) as well as 30 foreign satellites. The launch of 31 satellites in November came 15 days after the GSLV MkIII-D2 mission which injected the GSAT-29 communication satellite. India now has more than 50 operational satellites. In 2019, ISRO expects to launch 12 to 14 missions, including India’s second mission to the moon, Chandrayaan II.