In a recent study it was seen that the growth in data usage in rural areas was more than that of urban areas, owing to the COVID-19 lockdown. rural consumption now accounts for roughly 45% of overall mobile data usage and urban usage makes up 55%, compared with a 40:60 ratio before the Covid-19 outbreak.

Rural India data usage is now 45% of overall data usage, while that of urban areas is 55%, as compared to the earlier 40:60 ratio.

Rural areas saw a 30-35% growth in data consumption, whereas metropolitan cities only saw a growth of 15-20%.

Telecom operators like Jio and Airtel have caused this expansion in rural areas, adding 2.76 million and 1.46 million users respectively in Q2

India currently has 504 million internet users making it the second largest internet market in the world, second only to China which has 850 million. 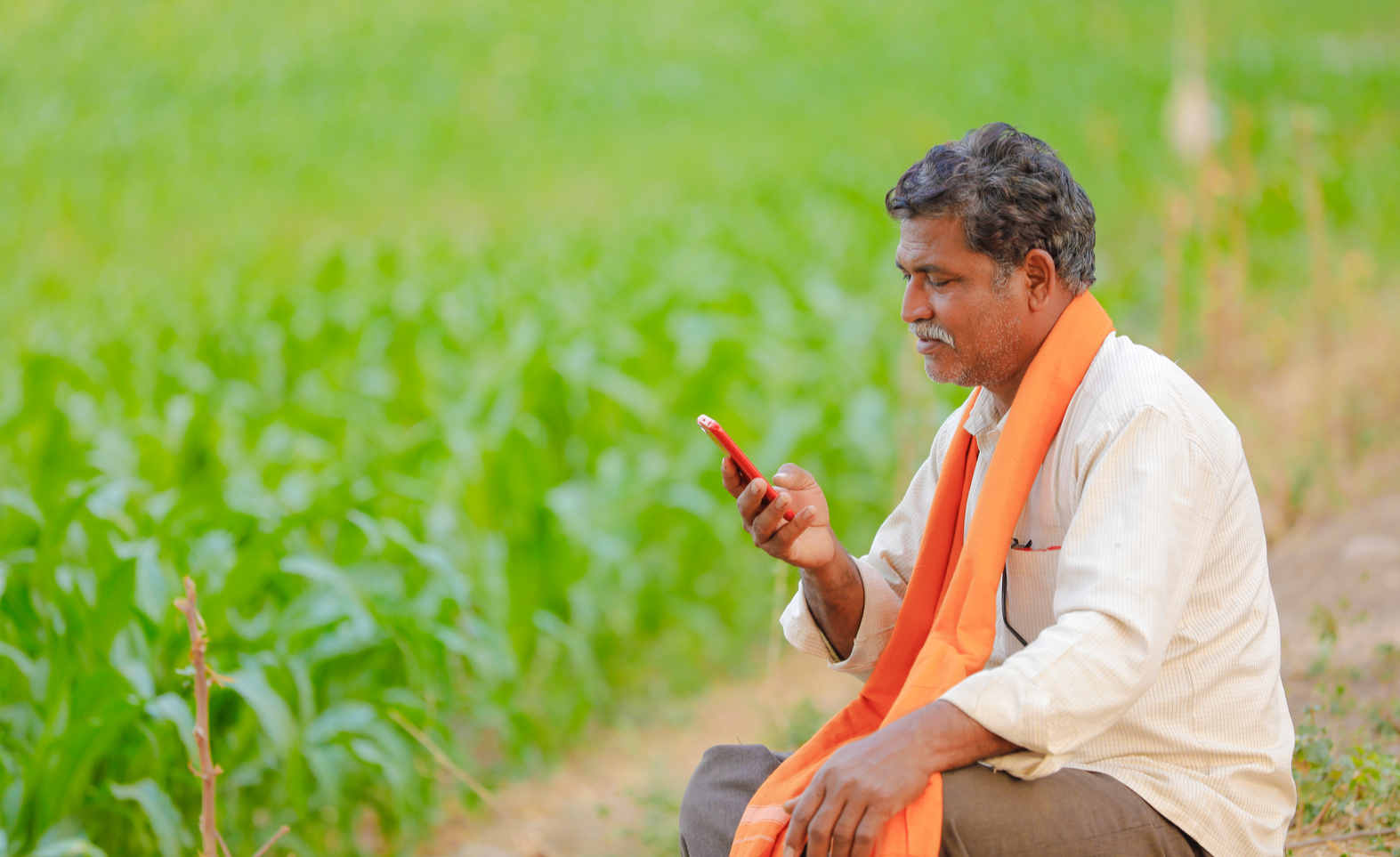 COVID-19 pandemic has forced economies all over the world to go into lockdown. This nationwide lockdown in India caused a shift in consumption patterns of data usage, with the migrant workers returning to their villages. As a result, rural consumption now accounts for roughly 45% of overall mobile data usage and urban usage makes up 55%, compared with a 40:60 ratio before the Covid-19 outbreak. The month of June saw the rural data usage increase by 30-35%, whereas that in urban India grew by 15-20%. However, the number of voice calls decreases, as most villagers had moved back to their hometown and hence did not require voice calls.

Companies like Reliance Jio and Bharti Airtel are responsible for this expansion of rural mobile user base. According to latest data of a telecom regulator Jio and Airtel added 2.76 million and 1.46 million rural mobile users between June and August. Triggered by Reliance Jio’s entry in 2014, India’s data consumption has exploded with all other operators also offering cheap data tariffs. Mobile data traffic is growing as more Indians spend time streaming live videos, which is expected to account for 75% of overall mobile traffic by 2024. Recent study shows that India now has 504 million active internet users. The number of active users having increased by 53 million between March and November 2019 and made India the second largest internet market in the world following China which has 850 million users.  There is still scope for telecom operators to expand their presence because internet penetration in India still stands at just 40%, whereas in China and the US it is 61% and 88% respectively. Although time spent on the internet continues to be higher in cities compared to rural India, the number of users in the latter is likely to increase because of better connectivity, quality of service and mobile affordability, spurred on by the growth of female users and local dialect content. For the next half billion growth, initiatives like the National Digital Communication Policy are expected to play a key role. It will not only expand India’s digital footprint, but also propel it to a $1 trillion economy.