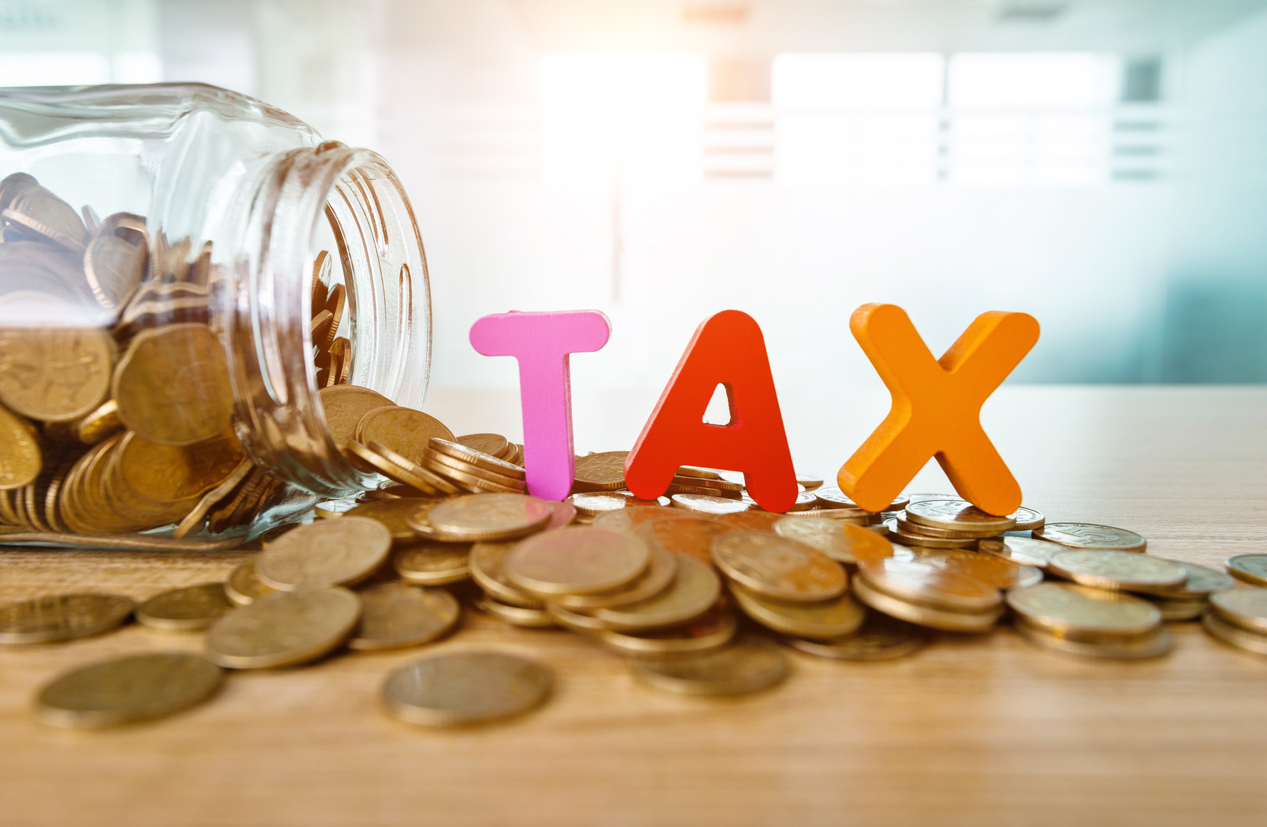 India’s gross direct tax collections increased by 24.58% to INR 14.71 trillion till January 10 this year compared to the same month last year, as a result of an upsurge in personal income tax mop-up, according to a government report.

Net direct tax collections increased by 19.55% from January 2022, standing at INR 12.31 trillion, after adjusting refunds. Media reports said that the government has reached 86.68% of its FY23 budget estimates for direct taxes, pegged at INR 14.20 trillion.

Experts said that direct taxes are expected to exceed the budget estimate by INR 2.2 trillion on a gross basis. They further added that the additional expenditure will be considerably absorbed by direct taxes and central goods and services tax.

Media reports further added that refunds amounting to INR 2.40 trillion have been issued between April 1, 2022, and January 10, 2023, which are 58.74% higher than refunds issued during the same period last year.