Green Steel- The next revolutionary step towards a greener ecosystem

According to the World Steel Association, the auto sector accounts for 12% of global steel consumption.

Green Steel is now being used by automakers to ensure a cleaner, greener manufacturing ecosystem. 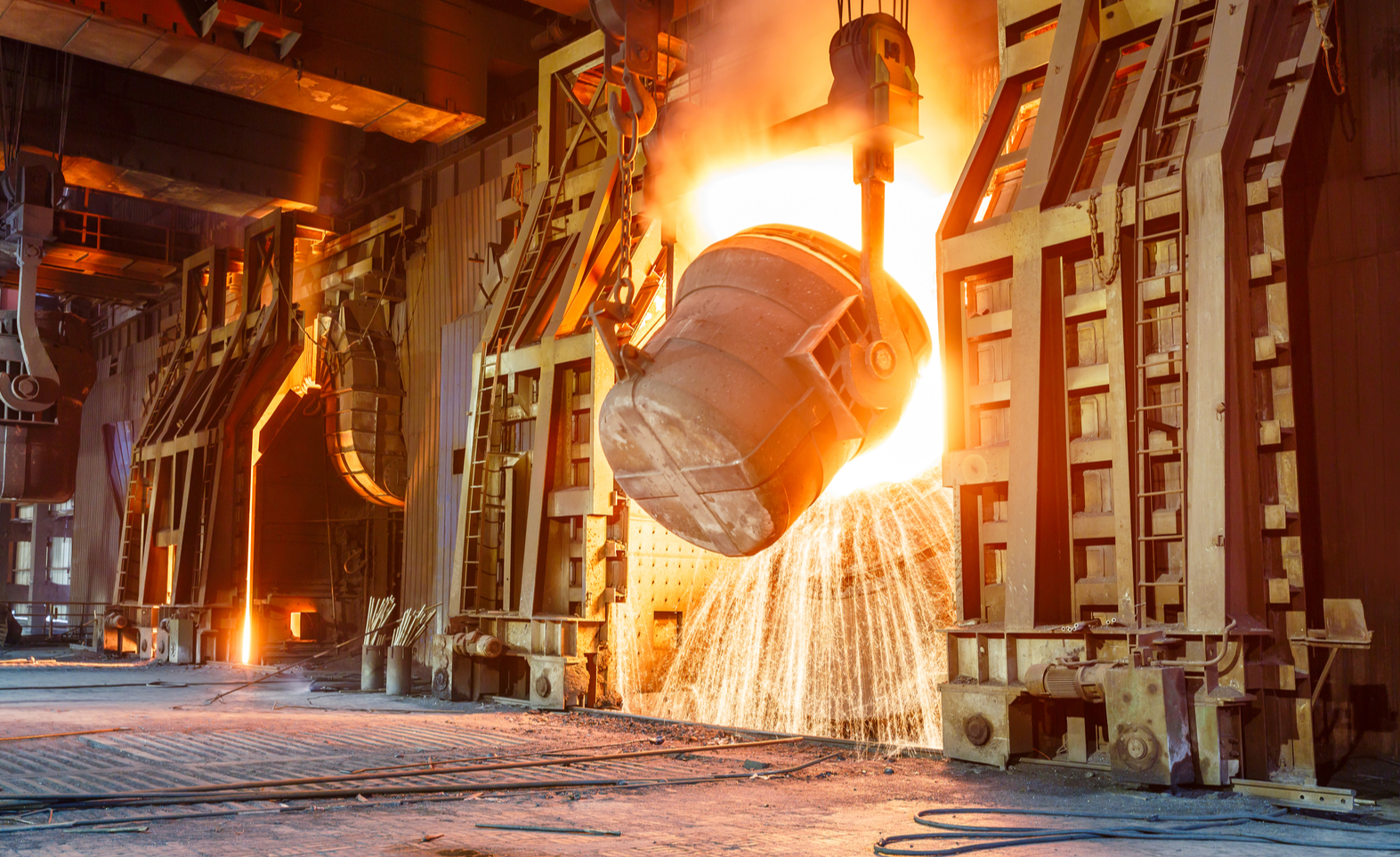 With the entire world moving towards a greener economy,  the auto makers across the globe, too, are pursuing  cleaner steel for manufacturing cars. The steel industry is one of the world’s largest emitters of carbon dioxide, and the auto sector is one of the largest users of steel. According to the World Steel Association, the auto sector accounts for 12% of global steel consumption, and for roughly 7% of global carbon emissions This has pushed auto makers to find cleaner steel to build their cars and encourage steelmakers to produce cleaner and ‘greener’ steel. International automobile companies like Dimler AG’s Mercedes Benz, General Motors Co., Volvo, among others  have pledged to be carbon neutral by 2040. To this end, tighter regulations across the globe have ensured fuel efficiency and reduction in green-house gas emissions. But however the need of the hour remains  to clean the process of car-making in the first place.

Steel forms a major building block of today’s economy, but  steel manufacturing is also causing a worsening of climate change. On an average, nearly 2 tonnes of carbon dioxide (CO₂) is emitted for every tonne of steel produced. It is ,therefore, imperative to clean up steel production for a  low-carbon future.  In response ‘green steel’ is being developed by using hydrogen il. Conventionally steel is manufactured using coal or natural gas in a process that releases CO₂, adding to the green-house gas emissions. In green steel production, hydrogen made from renewable energy replaces all fossil fuels.

The Indian steel giant, Tata Steel, has also piloted a new process for production of steel, which reduces carbon dioxide emissions by a fifth The process, called HIsarna, is an amalgamation of Isarna and Hismelt, (Celtic words for iron and melting vessel, respectively). Parallelly, it has also embarked on developing a GreenPro framework, a first-of-its-kind initiative in India, that would  reduce the carbon footprint while manufacturing steel goods This would ultimately lead to a market transformation in the production and consumption of steel, thus creating a market for sustainable steel in India while fulfilling the country’s objective of reducing CO2 emissions,.