Green Hydrogen to replace carbon-heavy fuels in industry and transportation

India’s renewable energy generation capabilities are expected to increase to 450GW by 2023-24.

A budget of US$ 3.36 million has been earmarked for green hydrogen R&D under the National Hydrogen Mission.

Competitiveness in production cost, as well as the transportation of green hydrogen, are key concern areas. 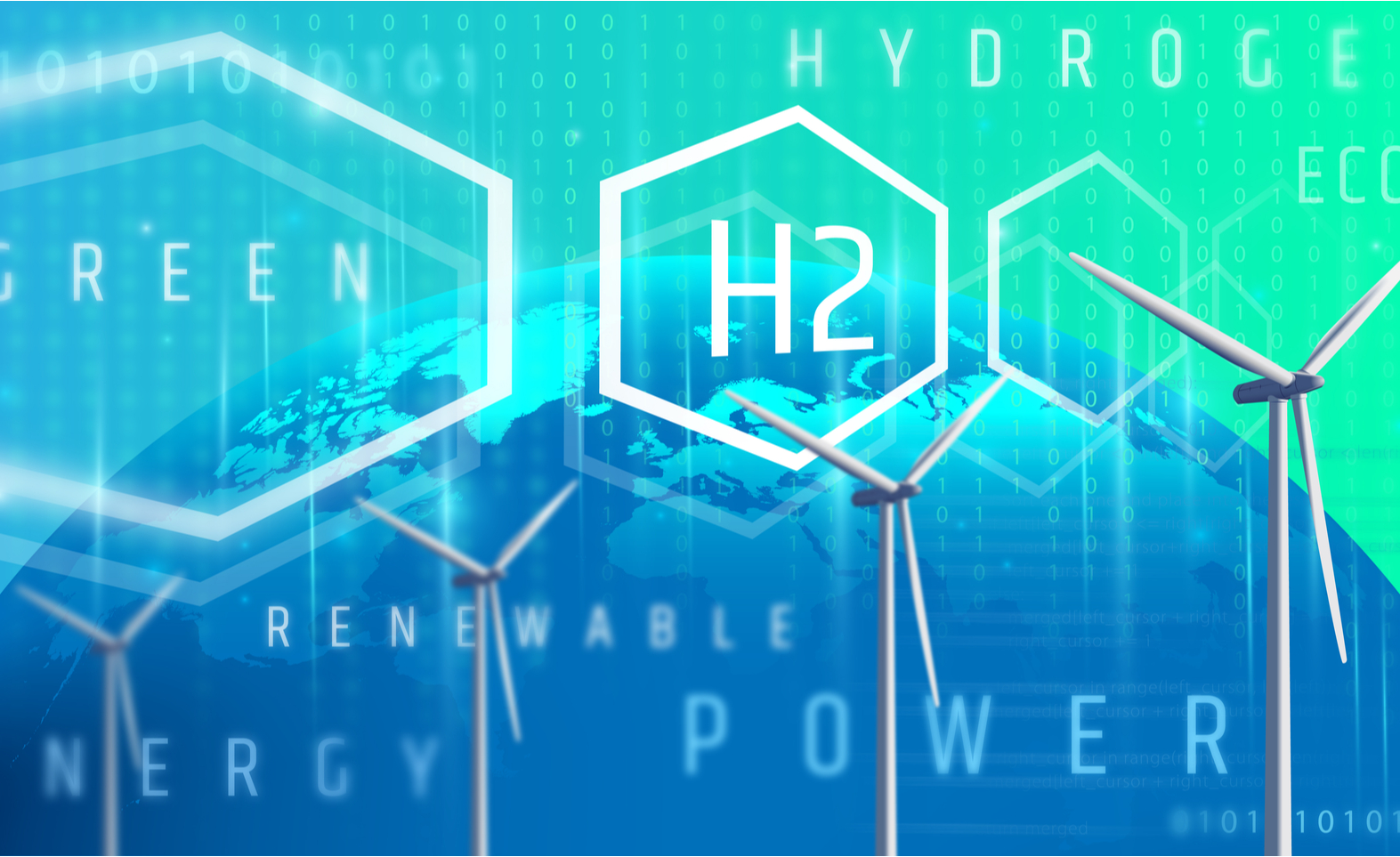 Union Minister Shri Rameswar Teli announced the Government’s directive to reduce fertilizer plants’ and refineries’ dependence on carbon-based fuels for operational purposes. Although a comprehensive plan hasn’t been shared officially, the move marks a step in the direction of consolidating the draft  National Hydrogen Mission policy. Green hydrogen is viewed as a sustainable alternative to fossil fuels/carbon-emitting fuels which are currently used across multiple industries.

Major stakeholders in the Oil and Natural Gas industry including Reliance, NTPC, Adani, and Indian Oil have committed to increasing the nation’s liquid hydrogen resources. The draft policy, if actualised, could promote the use of green hydrogen fuel in public transport, railway, and renewable energy spaces.  Setting 2030 as the target year, the draft policy aims to help increase the national renewable energy generation capacity to  450 GW, and cater to more than 25% of overall industrial demand by 2023-24.

The National Hydrogen Mission which was announced during the Union Budget for FY2021 is expected to chart the course of green energy adoption for the years to come. As per the aabove-said ission, an outlay of US$ 3.36 million (Rs 25 crore) has been allocated towards R&D and the identification of the appropriate industries that would require green hydrogen. The Government will subsequently map out sector-wise demand for green fuel and look to forge strong partnerships with relevant international entities. Through this endeavour,  industries are expected to gradually replace coke consumption with green hydrogen, as are the transportation and steel sectors by 2025-26.

On a global scale, hydrogen-based fuels are in the process of being adopted by close to eighteen countries. The advantages of this adoption include the convenience of storage and the ease of utilisation for industrial purposes. Countries including the Republic of Korea, Japan and China lead the demand for green fuels whereas Saudi Arabia, Chile, the African nations, and Australia have capabilities to generate surplus green hydrogen. Experts observe that production cost competitiveness and logistical hurdles remain major challenges in green hydrogen adoption. As sustainability continues to be the reigning multilateral priority in a plethora of recent discussions and debates, the increase of green hydrogen production can catalyse the emergence of carbon-neutral industries and public transportation frameworks.