Green Hydrogen Purchase to be made compulsory for certain sectors

Green hydrogen is a hydrogen-based fuel which is sourced from renewable raw materials as opposed to fossil fuels.

It can also provide clean power to aid manufacturing and transportation.

Shri Singh spoke about India’s target of 450GW renewable energy capacity by 2030 and the various measures taken by the government to reach that goal. 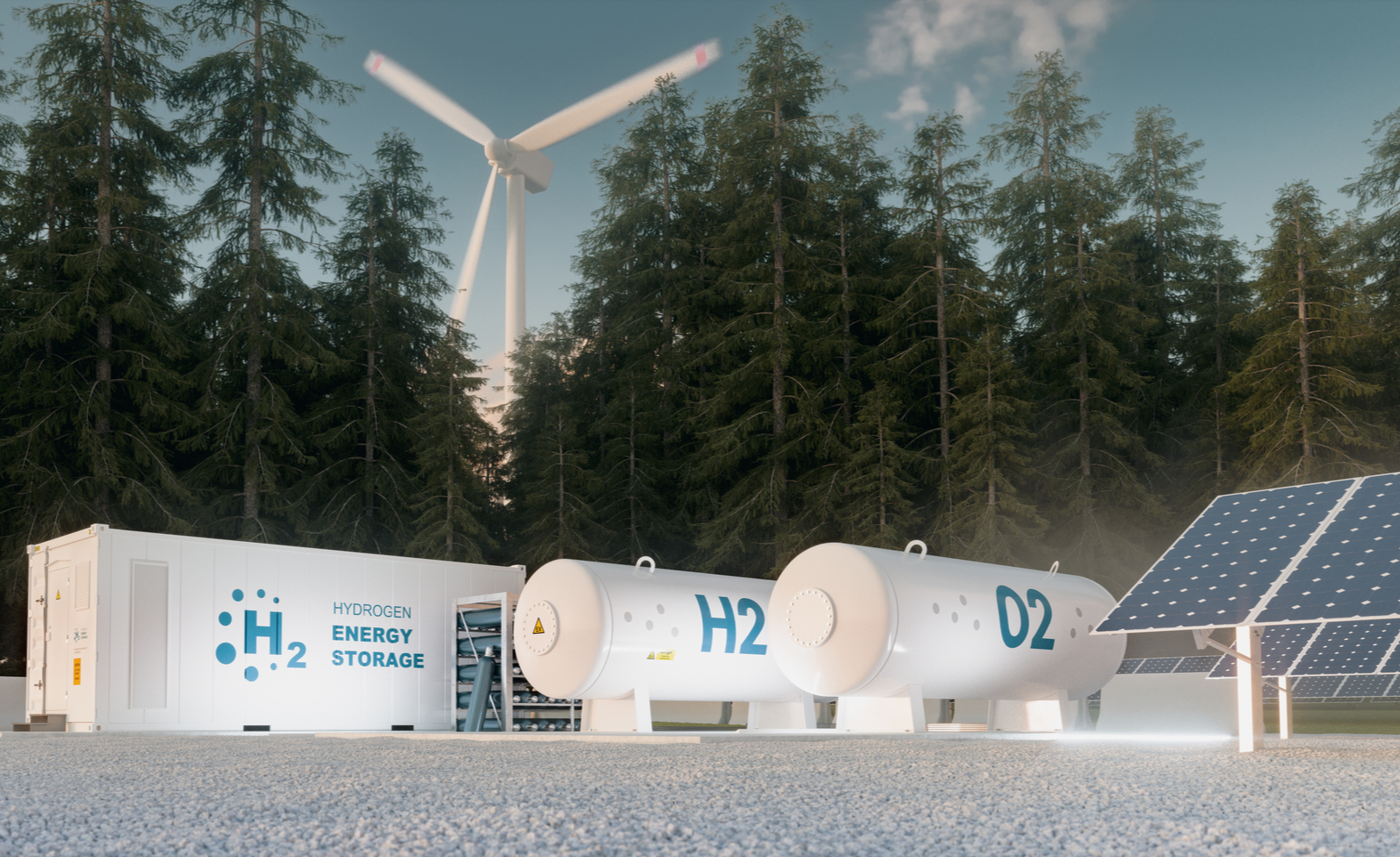 With an aim to further India’s green energy targets, the Indian government has made the purchase of a specified proportion of green hydrogen compulsory for a few sectors under the renewable purchase obligation (RPO). Green hydrogen is the name given to hydrogen-based fuel which is sourced from renewable raw materials as opposed to fossil fuels, with water being the only byproduct. As explained by Union Power Secretary Shri Alok Kumar through a tweet, it is produced through RE and electrolysis to split water into hydrogen and oxygen. This is significantly different from the other forms of hydrogen- gre and blue, as grey hydrogen is produced from methane releasing greenhouse gases into the atmosphere,  and blue hydrogen captures the carbon emissions to store them underground thereby preventing any climate change. Green hydrogen can provide clean power to aid manufacturing and transportation.

The above stated announcement was made by Power and New & Renewable Energy Minister Shri R K Singh during a media interaction in a virtual curtain raiser press conference on “India’s role as a Global Champion for the Energy Transition theme at the UN High Level Dialogue on Energy 2021” on June 22, 2021. The RPO entails that out of their total consumption of electricity, bulk purchasers such as discoms, open access consumers and captive users are required to buy a certain proportion of renewable energy. This would also apply to refineries in the private sector where hydrogen can be used in the place of fertilizers.

With solar, wind and bio-energy at its focal point along with storage systems, green hydrogen and international cooperation, India will take things further with ‘Energy Compacts’, based on a target of 450GW renewable energy (RE) capacity by 2030, as mentioned by Shri Singh. Stressing on the necessity of strong political commitments, and the steps to expand the access to energy and popularise RE, Shri Singh invited all other countries, particularly developed nations, to work towards supporting an inclusive global energy transition.