Floating solar panels to be explored for production of hydrogen 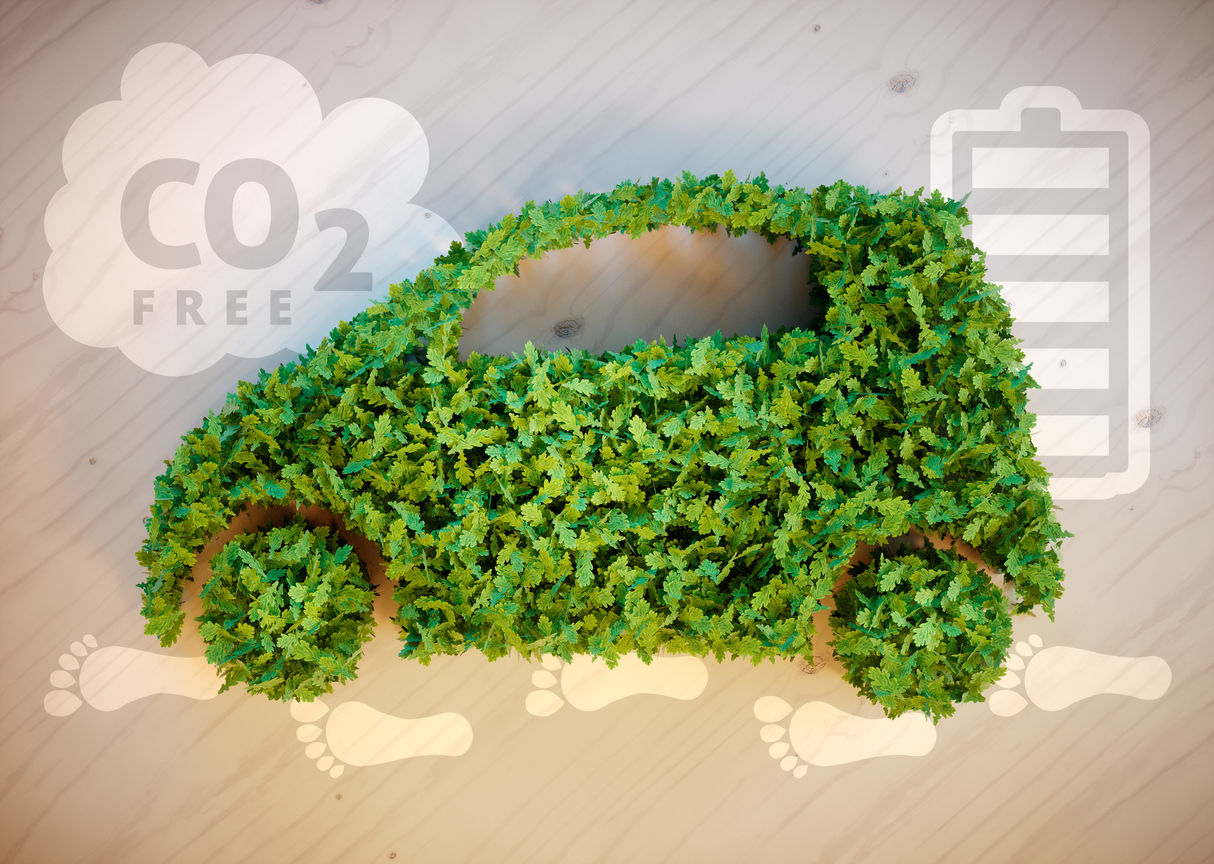 India has the potential to transition from a net importer to a net exporter of energy due to the launch of hydrogen as a fuel, as per Union Road transport minister Nitin Gadkari. The current import bill of the country stands at INR 8 lakh crore and can reach INR 25 lakh crore, which would have an adverse effect on the economy if import substitution does not become the norm. To counter this issue, the minister stated that the Power Ministry has agreed to waive off transmission duty and some other charges for Green Hydrogen. Gadkari also stated that there are options of using floating solar panels to produce hydrogen and a policy for electrolysers is being drafted.

Earlier this year, the government had said that Hydrogen and Ammonia will replace fossil fuels and their production using renewable energy will be a major step towards becoming an environmentally sustainable economy. Green Hydrogen can be generated from renewable energy and biomass. The government has also announced the first part of the National Hydrogen Policy to promote Green Hydrogen manufacturing. Under this policy, the government will provide open access, free storage for 30 days, and free transmission to any entity willing to set up a renewable energy (RE) facility before 2025.  The policy also features dollar-denominated bids, offers of land in RE parks, and allocation of land near ports to set up Green Hydrogen bunkers. The government also plans to blend 15% of Green Hydrogen produced with piped natural gas (PNG) for domestic, commercial, and industrial consumption. The country, which imports 85% of its oil and 53% of gas requirements, is also considering a proposal to make it mandatory for fertilizer plants and oil refineries to use Green Hydrogen to reduce its dependence on fossil fuels.

Various auto manufacturers are also running pilot projects to introduce hydrogen-fuelled vehicles in India. For instance, in March 2022, Toyota Kirloskar Motor has collaborated with the International Center for Automotive Technology (ICAT) to conduct a pilot project that will evaluate the world’s most advanced fuel cell electric vehicle (FCEV) Toyota Mirai for Indian roads and climatic conditions. This first-of-its-kind project aims to create a Green Hydrogen-based ecosystem in the country and create an awareness about the utility of Green Hydrogen and FCEV technology. Similarly, in 2021, Pune-based Sentient Labs launched India’s first indigenously developed and manufactured bus that operates on hydrogen fuel cell and provides a range of 450 kilometres by using 30 kg of hydrogen. As a larger number of hydrogen cars enter the country’s auto fleet, 25 to 30 Green Hydrogen charging stations will be set up in the national capital.  Initiatives, such as this, will go a long way to promote clean energy and reduce dependence on fossil fuels, thereby making India energy self-reliant by 2047. Introduction and adoption of technology to tap into the Green Hydrogen’s potential will play a key role in securing a clean and affordable energy future for India.