Ethanol projects which would indeed benefit farmers, since they are eligible for soft loans from banks on easier terms.

The rise in ethanol-based projects is due to the government extending subsidised credit facilities to grain-based distilleries.

The government’s interest subvention is 6 percent or half the interest rate charged by banks for five years, along with a one-year moratorium.

Within the next three years, the existing production capacity is expected to be doubled at 6.84 billion litres of ethanol through the new projects.

The sugar industry and grain-based distilleries are expected to supply 7 billion litres each, out of the total requirement of 14 billion litres. 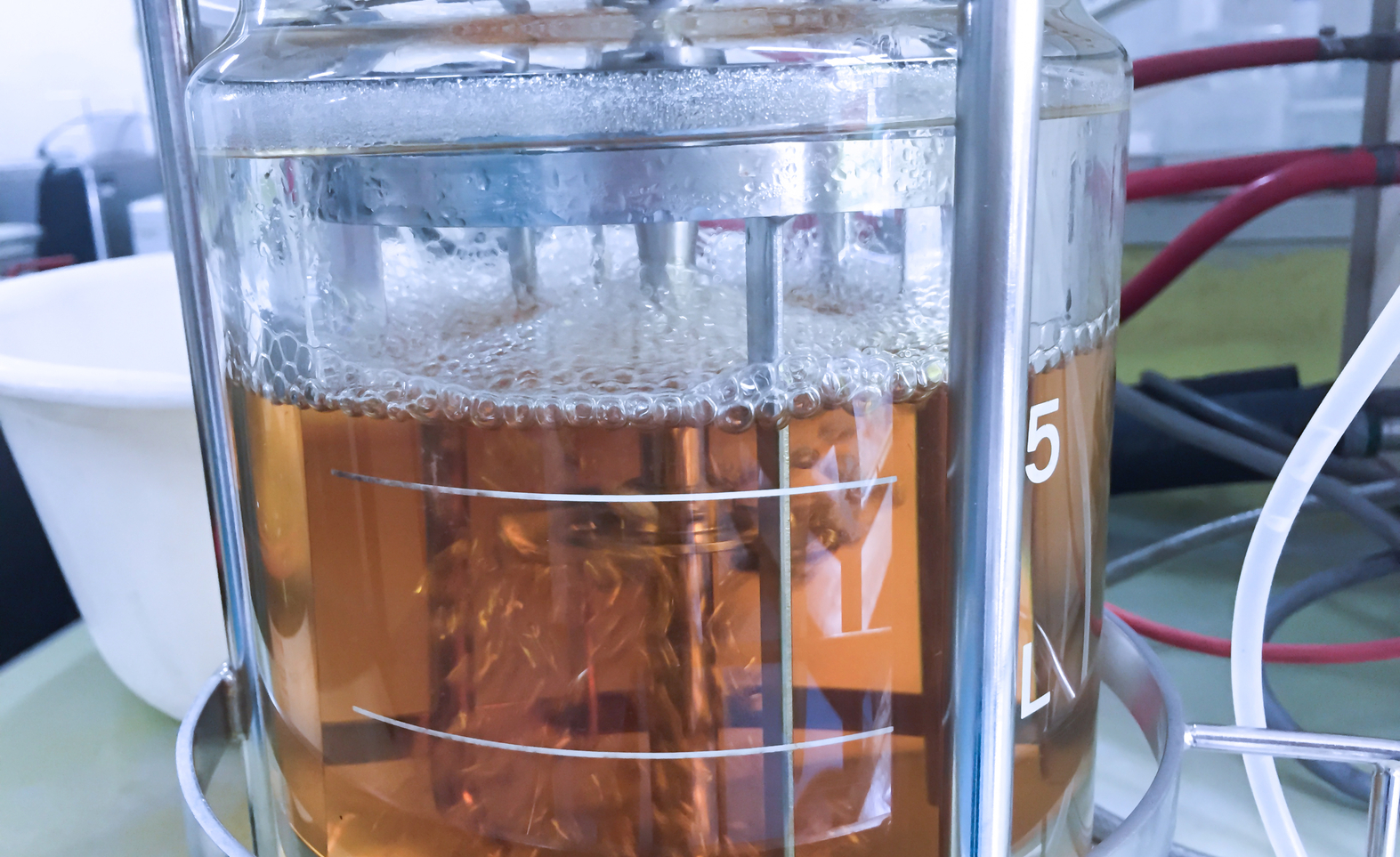 The annual production capacity of ethanol is expected to increase by 16.75 billion litres with the government’s recent approval of 422 ethanol projects. The projects involved are eligible for obtaining soft loans from banks on easier terms, which would consequently work in the benefit of farmers, in addition to the fast tracking the programme of ethanol blending with petrol in order to lower the dependency on oil imports. The rise in ethanol-based projects, according to a senior official from the food ministry, owes itself to the recent decision of the government to extend the provision of subsidised credit facilities to grain-based distilleries also. The government’s interest subvention is 6 percent or half the interest rate charged by banks for five years, along with a one-year moratorium.

Out of the 422 proposals, 201 were from grain-based distilleries while 141 were from distilleries which made use of both grain and molasses as feed stock, according to the official, who also revealed that more such projects were estimated to arrive in future.