NRLP has mobilized 50 million poor rural women into self-help groups and their higher-level federations. These groups have leveraged nearly $30 billion from commercial banks

The $250 Million Loan from the World Bank-controlled International Bank for Reconstruction and Development (IBRD), has a five year grace period, and a final maturity of 20 years

The World Bank has signed a US$25.2 million loan deal with State Government of Chhattisgarh to support ongoing reforms in budget execution and public procurement projects 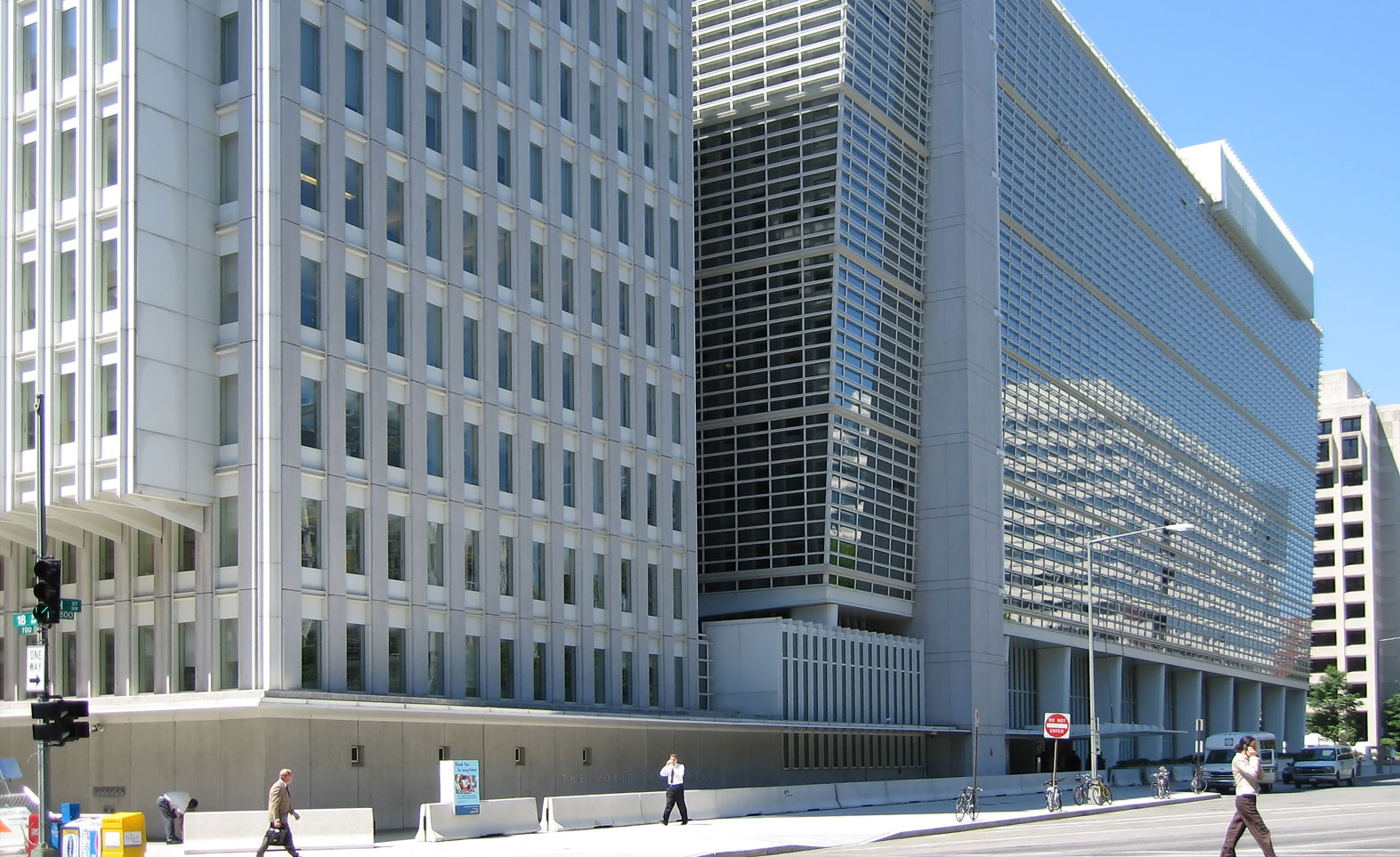 The World Bank and the Government of India on March 5 signed a US$250 million agreement to support the National Rural Economic Transformation Project (NRETP). The project aims to help women from rural households shift to new generation of economic initiatives by developing viable enterprise for farm and non-farm products. A key focus of the NRETP is to promote women-owned and run farm and non-farm enterprises across value chains; enable them to build businesses that help them access finance, markets and networks; and generate employment. The latest funding for NRETP follows a US$500 million support provided by the World Bank for the National Rural Livelihoods Project (NRLP) in July 2011.

The NRLP is currently being implemented across 13 Indian states, 162 districts and 575 blocks, and has so far mobilized more than 8.8 million women from poor rural households into 750,000 self-help groups (SHGs). These SHGs have been further federated into 48,700 village organizations and 2,900 cluster and gram panchayat-level federations. While these 13 states will continue to be supported under the latest project, 125 new districts will be added from within these states. NRLP aims to alleviate rural poverty and create sustainable livelihood opportunities as part of the Government’s aim to promote inclusive economic growth. This is a critical to India’s efforts of becoming the fifth largest global economy.

Additionally, the World Bank and the State Government of Uttarakhand have signed a US$96 million loan agreement to support ongoing post-disaster recovery plans in Uttarakhand since the floods of 2013. The World Bank has helped build more than 2,000 permanent houses and 23 public buildings and restored over 1,300 kilometers of roads and 16 bridges in Uttarakhand. The World Bank has also signed a US$25.2 million loan deal with the State Government of Chhattisgarh to support ongoing reforms in expenditure planning, investment management, budget execution and public procurement and accountability. The move will benefit around 11,000 village panchayats and 168 urban municipalities in the state.