Govt to launch first part of the National Hydrogen Policy

The government will provide open access, free storage for 30 days, and free transmission if facility is installed before 2025

The government also plans to blend 15% of green hydrogen with piped natural gas (PNG) for domestic, commercial, and industrial consumption 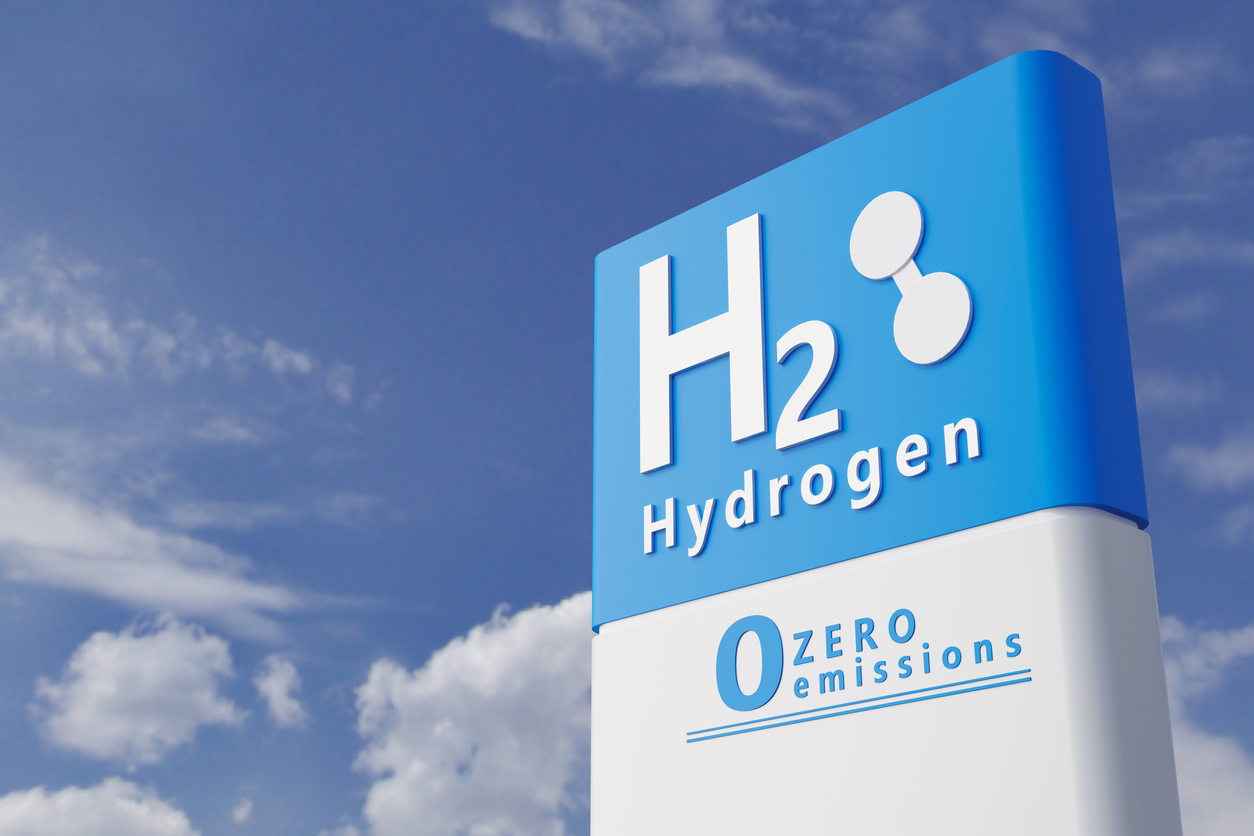 The government will announce the first part of the National Hydrogen Policy this week to promote green hydrogen manufacturing. Under this policy, any entity can set up renewable energy (RE) capacity in the country and the government will provide open access, free storage for 30 days, and free transmission if the facility is set up before 2025. India wants to be a major exporter of green hydrogen and countries like Germany and Japan have already expressed interest in importing green hydrogen from India.
The policy will also feature dollar-denominated bids, the offer of land in RE parks, and the allocation of land near ports for the creation of green hydrogen or green ammonia bunkers. The government also plans to blend 15% of green hydrogen with piped natural gas (PNG) for domestic, commercial, and industrial consumption.
The second part of the National Hydrogen Policy, once approved, will address issues related to viability gap funding (VGF) and for the setting up of mandates that will investigate the replacement of grey hydrogen and ammonia with green hydrogen and ammonia.
In 2021, the government announced that green hydrogen will be brought under the ambit of renewable purchase obligation (RPO), and bulk purchasers such as Discoms and captive users will have to buy a certain proportion of RE out of their total power requirement. A similar mechanism for hydrogen, called hydrogen purchase obligation (HPO), is likely to be operational from 2023.