The scheme’s initial rollout offered incentives worth INR 10,683 crore over five years for the manufacture of Man-Made Fibre (MMF) fabrics, and apparel 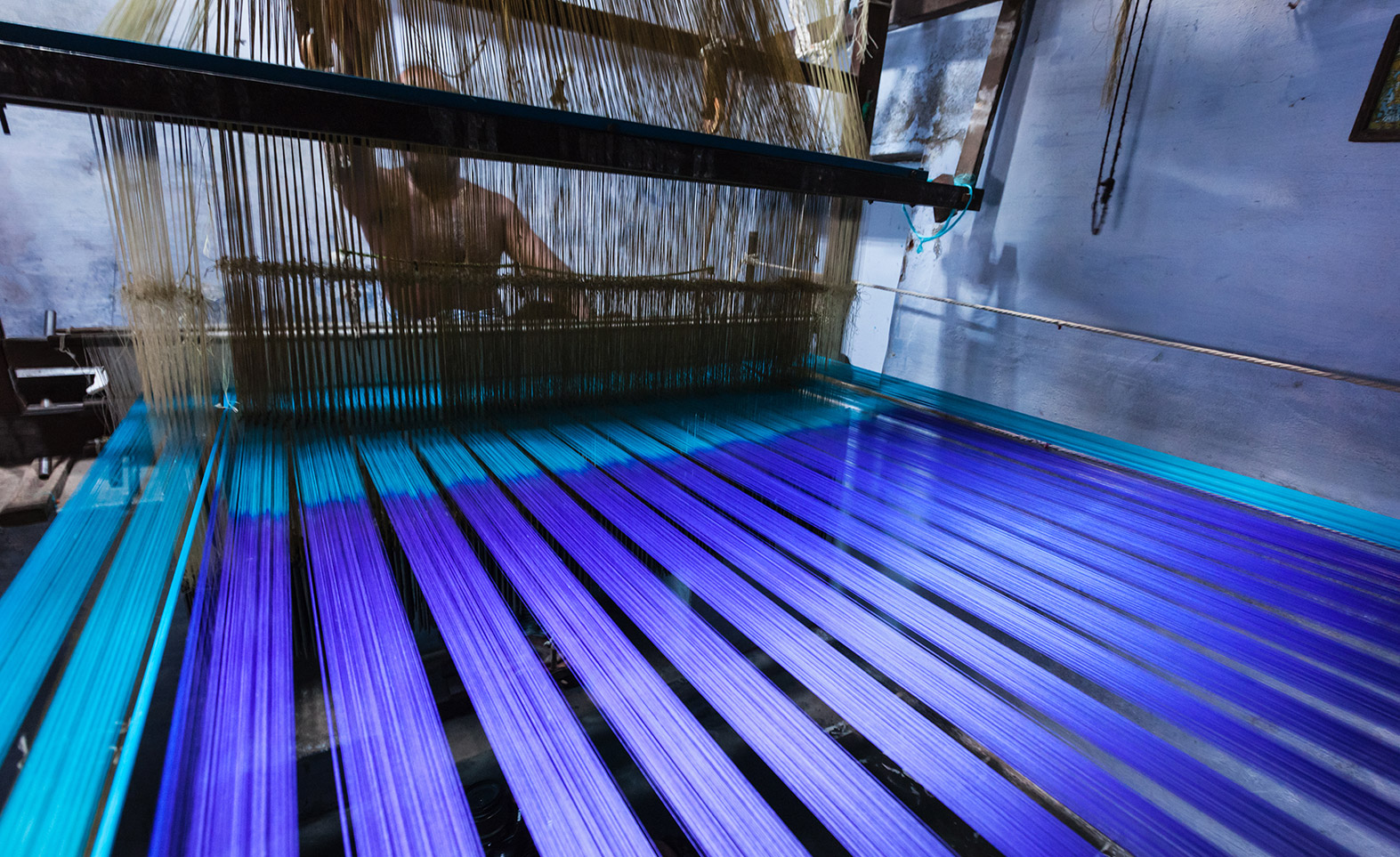 The government is set to come out with a second PLI for the textiles sector, to give a further push to the manufacturing and exports of apparel, according to Commerce and Industry Minister Piyush Goyal.

He said that the government is engaging with the industry, through discussions being held between the textiles ministry, the Department for Promotion of Industry and Internal Trade (DPIIT), Niti Aayog, and has the prime minister’s support to seek cabinet approval for the second PLI scheme on textiles.

The second rollout of the scheme will likely focus on segments under textiles not covered in the initial iteration.

In December last year, when the scheme was initially approved, the government offered incentives worth INR 10,683 crore over five years for the manufacture of Man-Made Fibre (MMF) fabrics, apparel such as jerseys, overcoats, trousers, etc., and products of technical textiles. The government also approved 61 applications from companies, with an investment potential of over INR 19,000 crore.

According to Goyal, a target by the government has been set to double textiles production to INR 20 lakh crore in the next five years, and triple textile exports to INR 8 lakh crore during this period. He further added that the textiles sector is an integral part of India’s recent Free Trade Agreements (FTA).