The jobs will be added in electronics, startups, and Information Technology (IT)-enabled services

About nine million jobs have been created in India across electronics manufacturing, IT and ITes and startups

India is the second biggest manufacturer of mobile phones today

Over the last eight years, the country has become a technology producer from being its major consumer 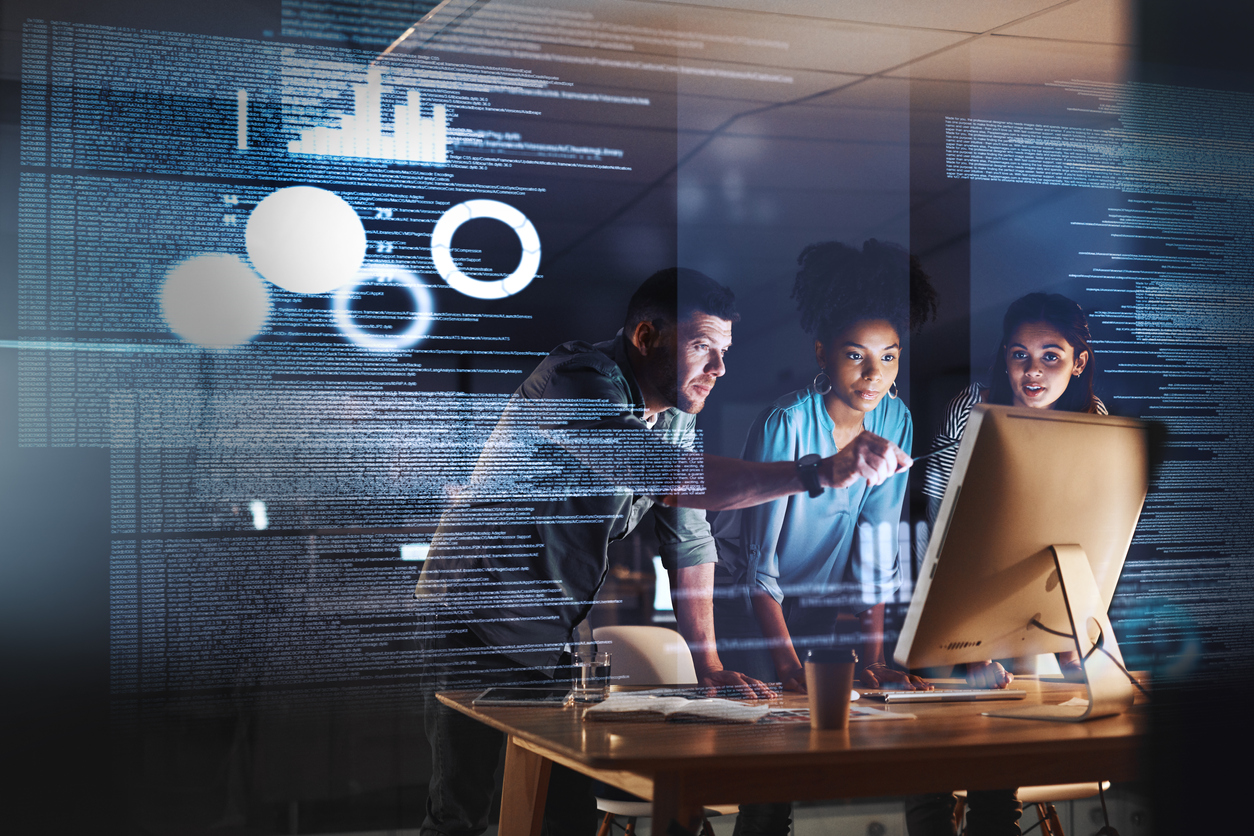 The Indian government is targeting to create 100 million jobs in three main segments of the digital economy – electronics, startups, and IT-enabled services, according to IT Minister Ashwini Vaishnaw.

At an event organized by the Software Technology Park of India (STPI) and Electronics and Computer Software Export Promotion Council (ESC), the minister mentioned that about nine million jobs have been created in India across electronics manufacturing, IT and ITes and startups.

Regarding technology, Vaishnaw said that India is the second biggest manufacturer of mobile phones today and over the last eight years, the country has become a technology producer from being its major consumer. According to media reports, he also mentioned that the country has the potential to emerge as a technology leader due to its growing talent pool, ingenuity, high level of computer literacy, and commitment to excel.

The electronics manufacturing sector has created about three million direct jobs, the IT services have witnessed an addition of above 5.5 million employees, and the startup sector has contributed 800,000 jobs.

Additionally, regarding diversity, Vaishnaw said that it is being achieved by digitally connecting tier-2 and tier-3 cities. Of the 64 digital hubs that have been implemented, 54 are in small cities and towns. This will broaden the scope of discovering new entrepreneurs, enabling newer avenues of developing various industries.

With the expansion of Global Capacity Centers, more electronics brands establishing their manufacturing facilities in the country, and overall growth in public and private upskilling programs, India’s tech scene is set to make a major global impact.