Urea, an organic compound and a major ingredient in the production of fertiliser, is crucial to an agriculture-heavy economy such as India. The country, the world’s second-largest consumer of urea, is looking to end import of the essential product by 2022

Urea, an organic compound and a major ingredient in the production of fertiliser, is crucial to an agriculture-heavy economy such as India that had reduced rrea import from 7.5 million tonnes in fiscal 2015-16 to around 5 million tonnes in 2017-18

A host of new manufacturing projects, both by state-run companies and private entities such as Matix Fertilisers & Chemicals and Chambal Fertilizers & Chemicals, will augment national urea output capacity to nearly 33 million tonnes per year 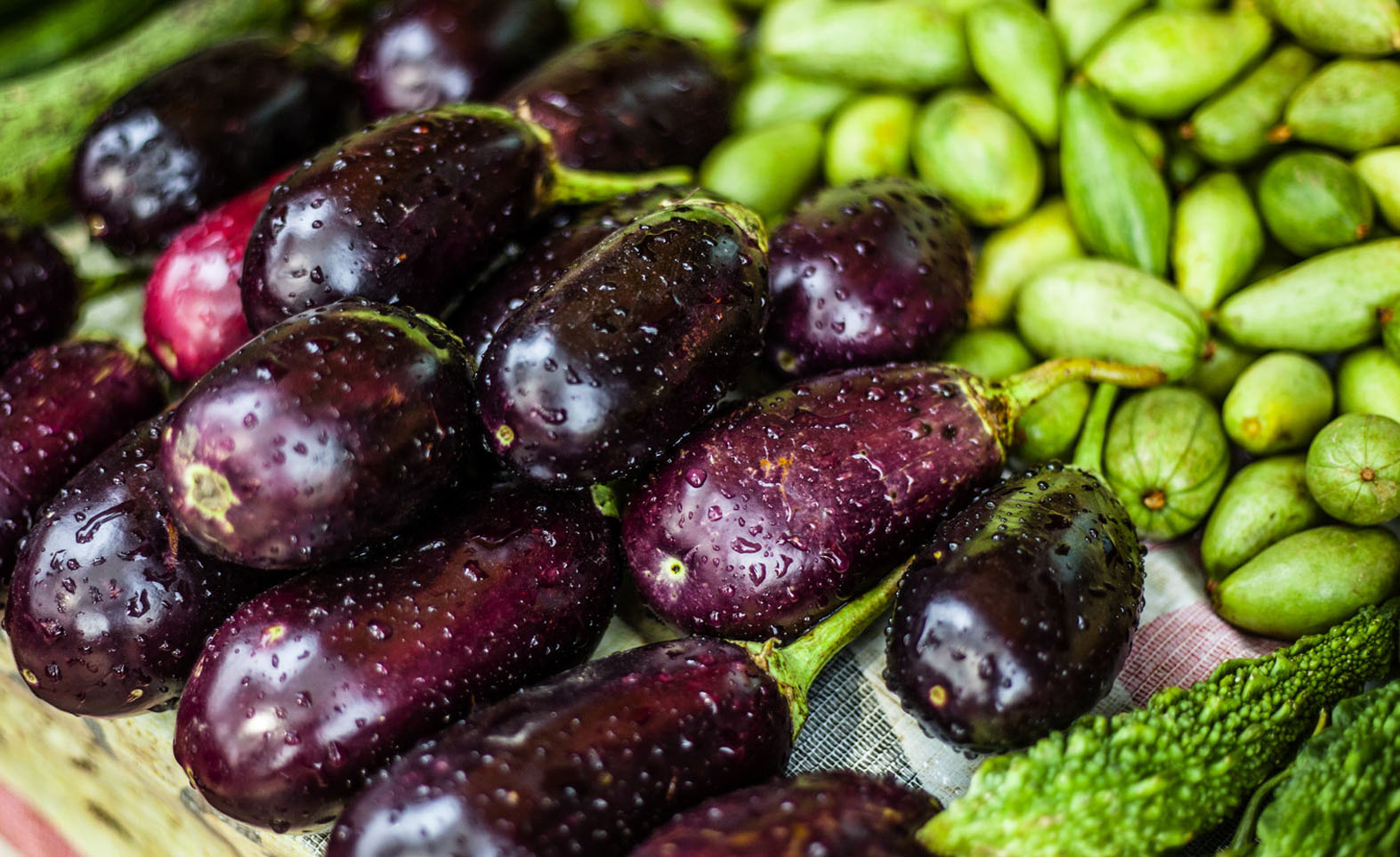 The Government of India is taking proactive measures to attract fresh investments in the urea industry to make the country self-sufficient in this sector. Urea, an organic compound and a major ingredient in the production of fertiliser, is crucial to an agriculture-heavy economy such as India. Rao Inderjit Singh, India’s junior minister for Chemicals and Fertilizers told the Parliament that the Central Government has taken steps to encourage new urea projects under the provisions of the New Investment Policy – 2012 (NIP-2012) in 2013 and its amendment in October 2014 that are meant to boost the chemicals sector.

Mr Singh said that under the provisions of NIP-2012 and its amendment, privately-owned Matix Fertilisers & Chemicals Ltd has set up a Coal Bed Methane (CBM) based Greenfield Ammonia-Urea complex at Panagarh, West Bengal with installed annual capacity of 1.3 million tonnes. Commercial production at the facility started on October 1st, 2017. Additionally, another privately-owned company, Chambal Fertilizers & Chemicals Ltd (CFCL), has proposed to set up a brownfield project with capacity of 1.3 million tonnes at Gadepan, Rajasthan, which is likely to start commercial production in January, 2019.

The total installed capacity at India’s 30 urea manufacturing units is around 20.8 million tonnes, although the total indigenous urea production during 2015-16 and 2016-17 has been 24.5 million tonnes and 24.2 million tonnes, respectively. In order to increase the production of fertilizers by state-run agencies, the Government has decided to revive four closed units of Fertilizer Corporation of India Ltd (FCIL) and one unit of Hindustan Fertilizer Corporation Limited (HFCL) by setting up 1.3 million tonnes capacity at these units. Mr Singh noted that all of these units are targeted to become operational by 2020-21.

Besides these units, the Government has decided to install a new urea plant with annual capacity of 864,600 tonnes in the existing premises of Brahmaputra Valley Fertilizer Corp Ltd (BVFCL), which replace two existing production units at the site. A host of new projects, both by state-run companies and the private sector will augment national urea output capacity to nearly 33 million tonnes per year. This is crucial as India, the world’s second-largest consumer of urea, is looking to end import of the essential product in the coming five years.

In 2015-16, India had produced 24.5 million tonnes of urea but used 32 million tonnes. Over the years, India has steadily narrowed the gap. The import during the year 2017-18 (April-December) was 5 million tonnes. Based on the weighted average price of urea imports during the current year, the Government said it saved US$1.1 million.