Between May 7-13, 2020, more than 8,500 citizens were flown back to India in 43 inbound flights, while over 900 Indians were brought back by ship, under the Vande Bharat Mission.

Air India operated a total of 64 flights to 12 countries to repatriate 14,800 Indians in the first phase

Each operation adhered to safety, hygiene protocols laid down by the Government and DGCA

Over 259,000 Indians in 98 countries have registered to return under Vande Bharat Mission 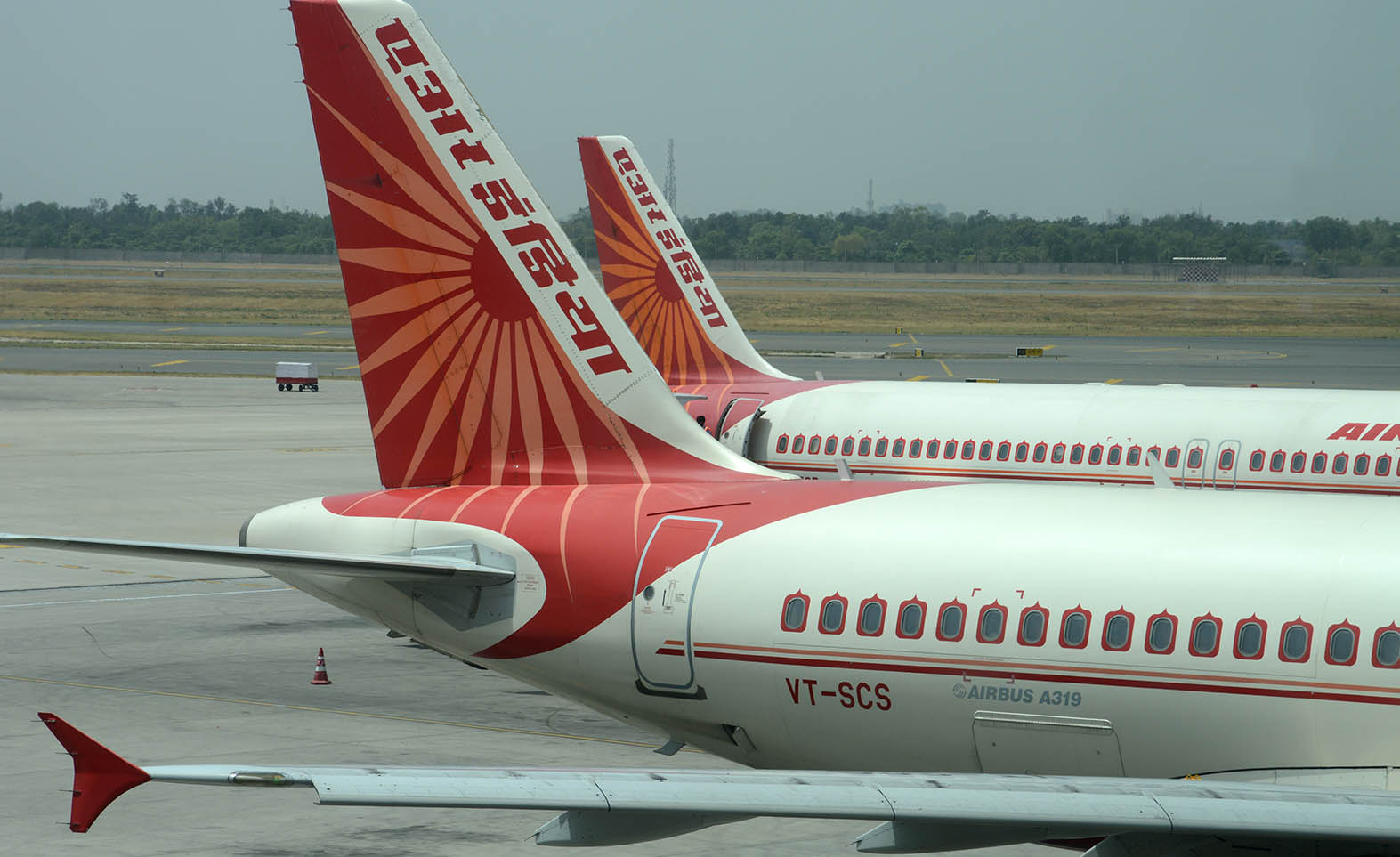 Between May 7-13, 2020, more than 8,500 citizens were flown back to India in 43 inbound flights operated by Air India and Air India Express under the Vande Bharat Mission. Under the same mission as part of Operation Samudra Setu, INS (Indian Naval Ship) Magar, deployed by the Indian Navy, brought back 202 Indian nationals from the Maldives on May 12. Another ship, INS Jalashwa, returned to Male, Maldives, to begin Phase 2 of the operation, reportedly carrying 700 Indian citizens, after its initial mission bringing back 698 Indians.

The Government had started the Vande Bharat Mission, one of the largest initiatives to repatriate nationals back to India, on May 7. Under this mission, the Ministry of Civil Aviation is coordinating with the Ministry of External Affairs and various State Governments. Air India is operating a total of 64 flights to 12 countries, including the US, the UK, Bangladesh, Singapore, Saudi Arabia, Kuwait, Philippines, the UAE, and Malaysia, to repatriate 14,800 Indians in the first phase.

Each function in both, the massive air evacuation mission and the marine mission, strictly adhere to the safety and hygiene protocol laid down by the Government and DGCA. MoCA, AAI, and Air India leave no stone unturned to prioritize the safety of passengers, the crew and ground handling staff in these sensitive medical evacuation missions.

After the COVID-19 pandemic hit, several countries had enforced subsequent lockdowns and travel restrictions. This led to several Indian citizens being stranded in foreign countries. According to a Hindustan Times report, the second phase of the repatriation process will begin on May 16 and go on until June 13, under Air India and Air India Express. For the third phase starting in mid-June, private airlines are likely to be included. The report added that over 259,000 Indians in 98 countries have registered to return under the Vande Bharat Mission. Most of them are workers (28%), students (25%), professionals (14.5%), and short-term visa holders such as tourists (7.6%).