Govt policies, EVs, and new investments to drive growth for the Auto sector

International brands like Mercedes-Benz, Audi, Jaguar, and BMW have already made inroads into the country with their EVs

A PLI of Rs. 26,058 crore has been approved to boost the indigenous production of EV and Hydrogen-cell related technologies 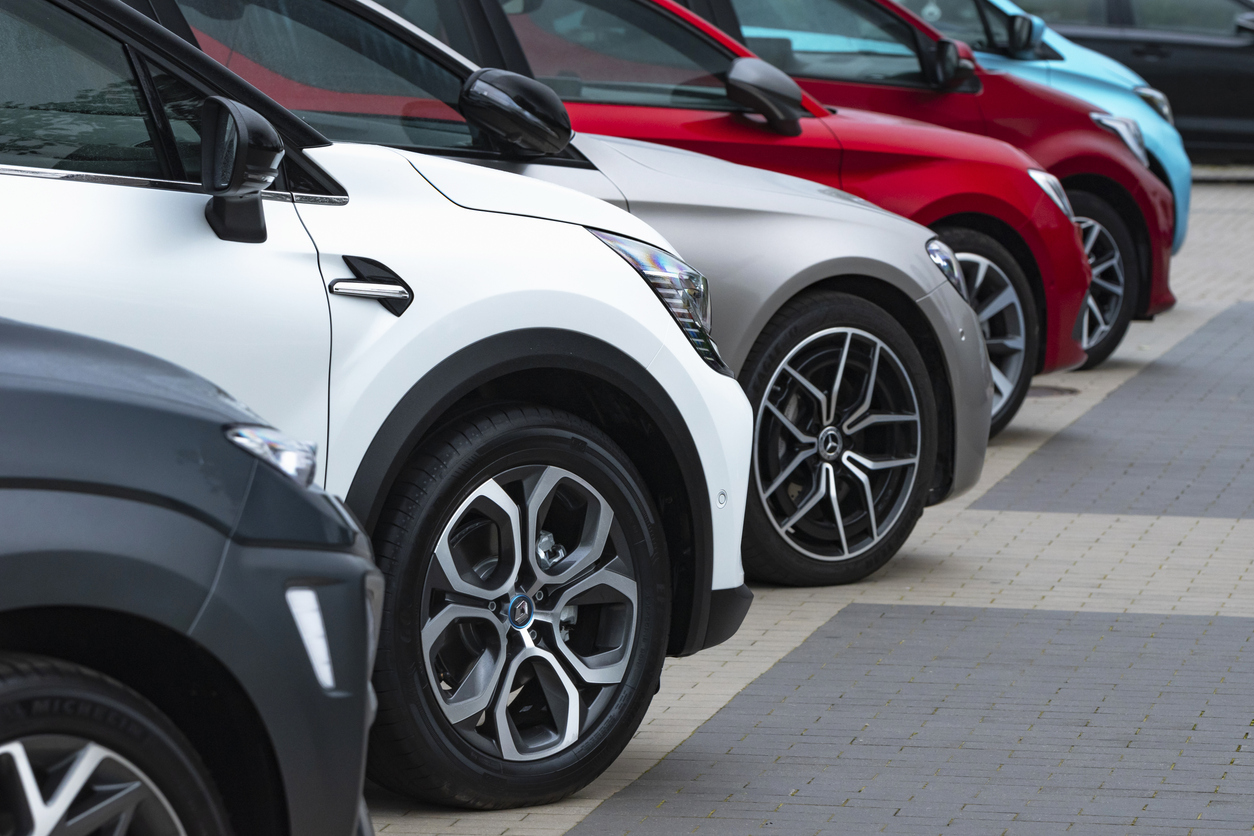 India’s auto industry was burgeoning at a remarkable pace and then out of the blue, the Covid-19 pandemic threw a curveball.

All thanks to the lockdowns and the subsequent lull in demand, the 100-billion-dollar auto industry registered a substantial dip in sales, ranging from a drop of 20.77 percent and 13.19 percent for CVs and two-wheelers respectively. The auto component industry was consequently hit as well, registering significant degrowth by registering a turnover of 15.9 billion dollars in the first half of 2020-21, as compared to the 29 billion dollars that it recorded during the first half of 2018-2019.

Despite the pall and gloom that came with the pandemic, things are now beginning to look up for the Indian automobile industry. All thanks to the effective vaccination drive and other initiatives carried implemented by the government, the third wave has not hit the country yet, although the possibility of it happening cannot be ruled out entirely. However, the markets have opened, people have begun going to their workplaces and some semblance of normalcy has been regained.

All these aspects have had a positive rub off on the country’s auto segment and the recently concluded festive season helped as well. The aftermarket industry, for example, has already bounced back four months ago to where it was pre-Covid.

International funding has also been pouring into the Indian auto industry. Kubota Corp has announced that it will invest Rs. 9,400 crores into Escorts Limited, and in the process, will replace the Nanda family as majority stakeholders of the Indian manufacturer of agricultural machinery.

Also fueling this growth is the contribution from the burgeoning EV industry. Various big-ticket international brands like Mercedes-Benz, Audi, Jaguar, and BMW have already made inroads into the country with their electrics. TPG-Capital, a private equity firm, has announced an investment of Rs. 7,500 crores into the EV arm of Tata Motors.

Homegrown players, both old and new, are getting into this area as well and are steadily gaining traction in this nascent market. Tata, Mahindra & Mahindra, and Bajaj all have electric models in their lineup. Ola reported that the brand had received pre-bookings for its two electric scooter models that exceeded Rs. 1,100 crores in the first two days of the sales going online in September.

The government is keen to get the EV and alternative fuel story started in a big way in the country. A Production-Linked Incentive (PLI) of Rs. 26,058 crore was recently approved by the Indian government to give a boost to the indigenous production of EV and Hydrogen-cell related technologies in general and battery tech in particular. This PLI will be spread across five years and is aimed at reducing the requirements for importing EV and alternative fuel-related components. Coupled with the existing initiatives like FAME, the PLI for Advanced Chemistry Cell battery storage the like, this PLI is expected to attract an influx of capital into the industry to the tune of Rs. 42,500 crores.

Manufacturers of vehicles powered by conventional internal combustion engines will not be eligible for these incentives, which makes the government’s focus on transitioning towards greener forms of mobility evident.

According to some reports, India will grow to be the third-largest automotive market by volume in the world by 2026, and by 2027, the EV segment is predicted to grow with a CAGR of 44 percent. These predictions also suggest that by 2030, the EV segment alone would have created about five crore employment opportunities across the country.

Yes, the auto industry might have hit a speed bump due to the pandemic, but if all goes well, it might be smooth motoring from here on.