The advisory board will be comprised of ten members

The board will succeed a task force that focused solely on smartphone production, formed in December 2014 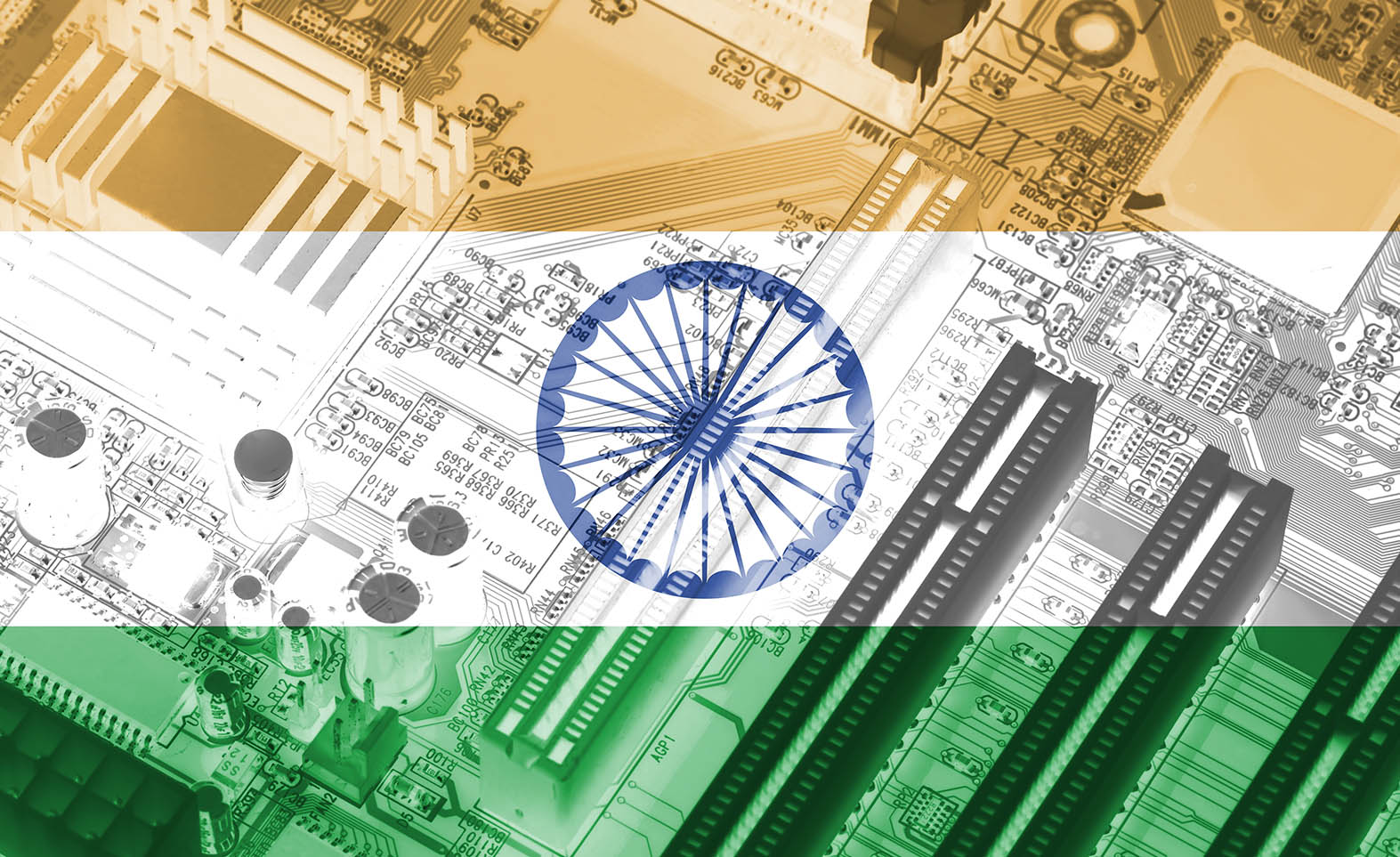 The Ministry of Electronics and Information Technology (MeitY) has formed a 10-member advisory board, to make India a US$ 300 billion electronics manufacturing hub by 2026.

The board titled the “Digital India Electronics Mission $300 Billion,” is made up of representatives from key domestic and international electronics companies as well as industry associations. It succeeds a task force, which was formed in December 2014, that focused solely on smartphone production. The scope of the new board has been broadened to encompass other areas such as IT hardware, wearables, LED lighting, and so on.

As per the report, mobile manufacturing has to grow from US$ 30 billion in 2021 to US$ 126 billion by 2026, while IT hardware production has to increase from US$ 3 billion to US$ 25 billion, and so on, in order to achieve the US$ 300 billion mark. The report further stated that disruptions from the pandemic led to the target’s revision from US$ 75 billion in 2021, which is a 300% increase.