India, one of the largest importers of conventional defence equipment, spends around 30 per cent of its annual defence budget on capital acquisitions

‘Make in India’ has simplified earmarking projects not crossing US$1.4 million (government funded) and US$425,000 (Industry funded) for MSMEs

Over past three fiscals, government has accorded Acceptance of Necessity to a total of 111 proposals, worth US$25.5 billion, under DPP’s procurement 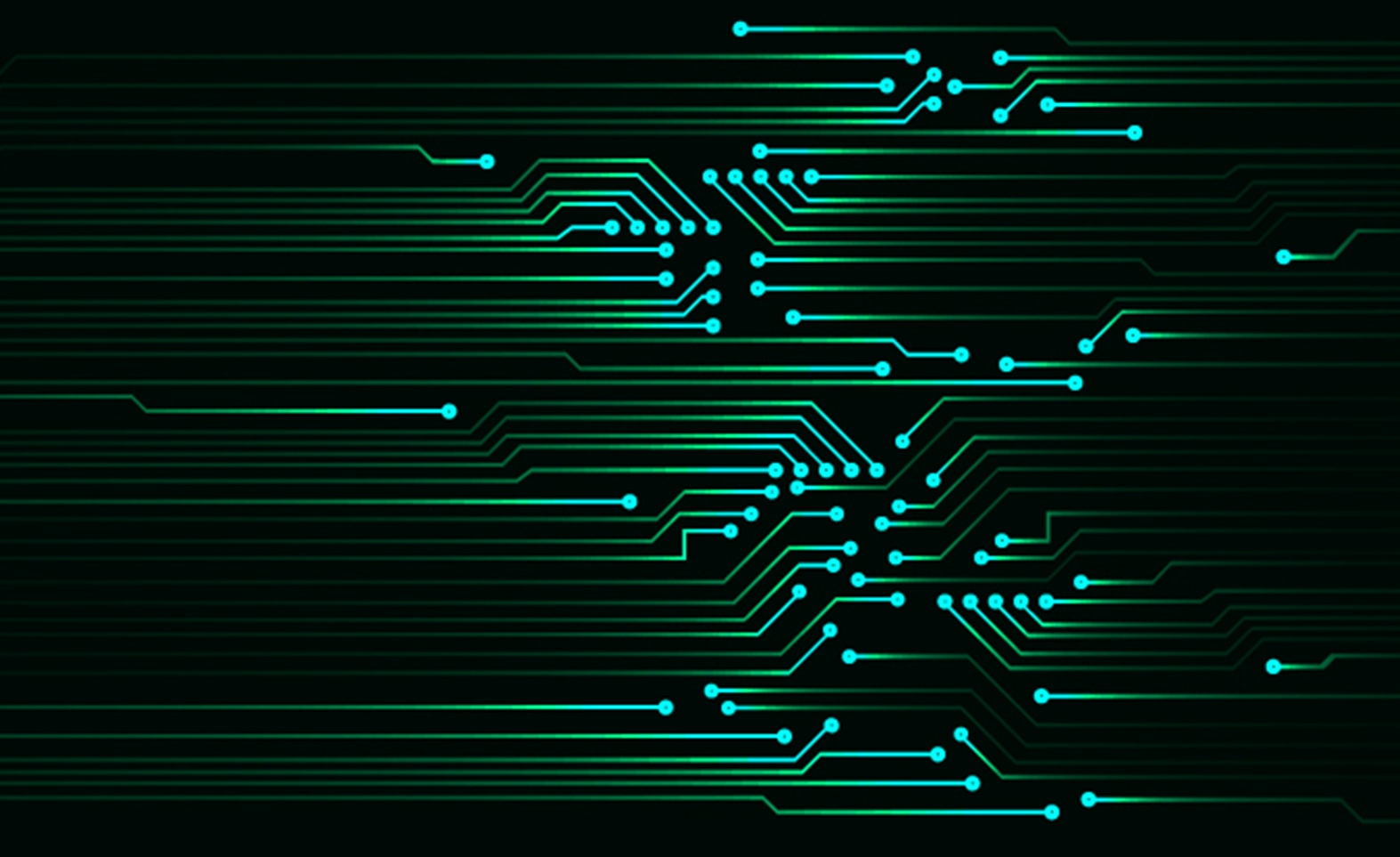 Government of India is pursuing initiatives to achieve higher levels of indigenization and self-reliance in the defence sector by harnessing the capabilities of public and private sector industries across the country. These measures include according priority and preference to procurement from Indian vendors and liberalization of the licensing regime, according to an official statement on December 31. In line with this, India’s current Defence Procurement Procedure (DPP) accords the highest priority to acquisition of Indian (Indigenously Designed, Developed and Manufactured) (IDDM).

Additionally, procedure under ‘Make in India’ has been simplified with provisions for earmarking projects not exceeding development cost of US$1.4 million (government funded) and US$425,000 (Industry funded) for micro, small and medium enterprises (MSMEs); and with provisions for involving private industry as production agencies and technology transfer partners. The government has also promulgated the policy on Strategic Partnership in the Defence Sector to encourage broader participation of the private sector in manufacturing of major defence platforms and equipment.

As a result, over the course of the last three financial years, 2015-16 to 2017-18, out of the 99 contracts signed with Indian vendors worth US$9.3 billion, 49 contracts were signed with Indian private firms for procurement of defence equipment. During this time, Government accorded Acceptance of Necessity (AoN) to a total of 111 proposals, worth US$25.5 billion, under ‘Buy (Indian-IDDM)’, ‘Buy (Indian)’, ‘Buy and Make (Indian)’ or ‘Make’ categories of capital procurement as per the DPP. Currently, India spends around 30 per cent of its annual defence budget on capital acquisitions.