The Government of India’s Defence Acquisition Council (DAC) has approved the acquisition of defence platforms and equipment worth around Rs.87.2 billion under the ‘Aatmanirbhar Bharat’ initiative

Between the period of April 2015 and August 2020, as many as 260 schemes of defence items were contracted by the Indian Tri-Services 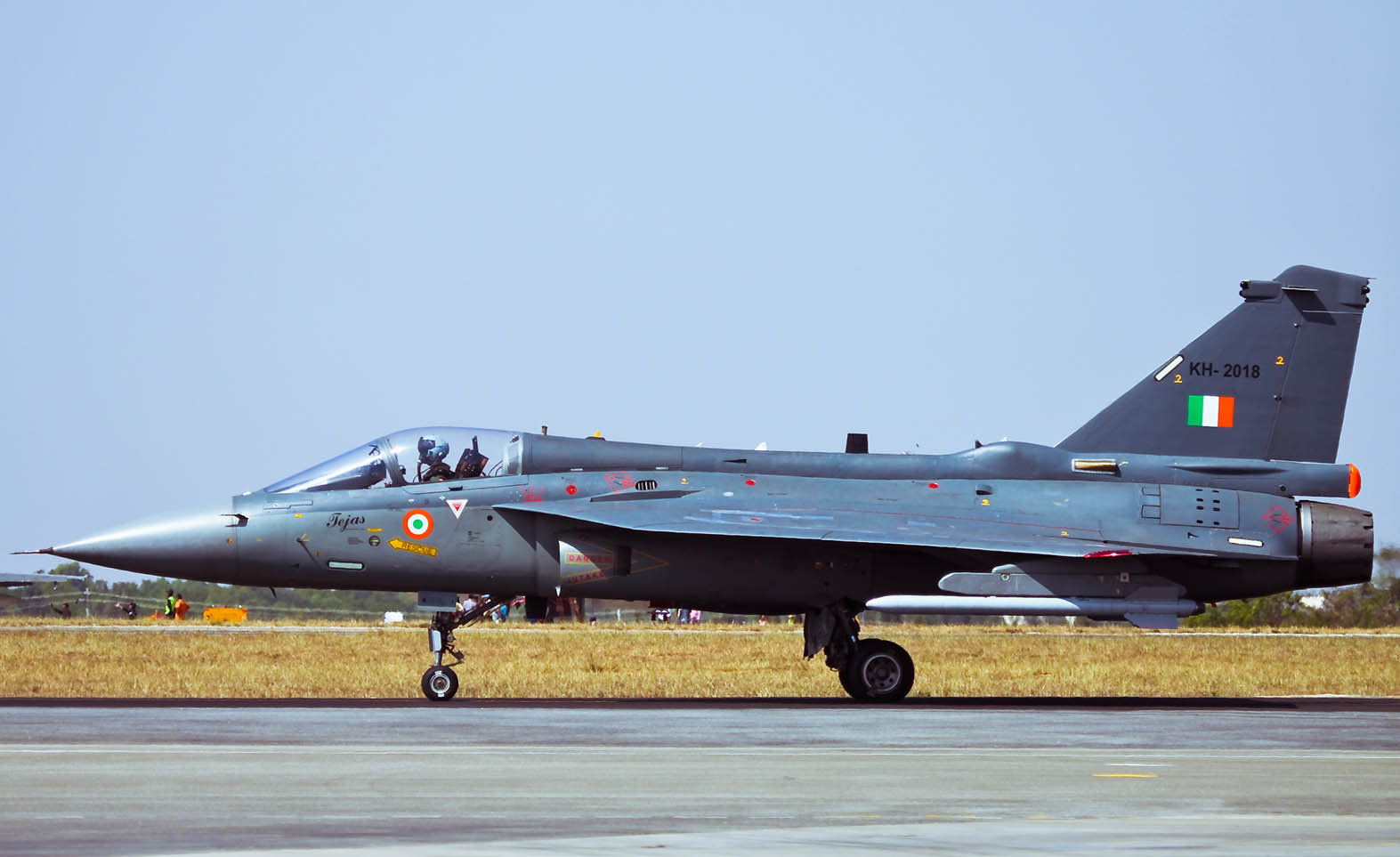 The Government of India’s Defence Acquisition Council (DAC) has approved the acquisition of defence platforms and equipment worth around Rs.87.2 billion under the ‘Aatmanirbhar Bharat’ initiative. The decision was taken following a DAC meeting under the chairmanship of Defence Minister Rajnath Singh. In line with Prime Minister Shri Narendra Modi’s call to build an Aatmanirbhar Bharat or a self-reliant India, the Central Government has pushed ahead with strengthening the indigenous defence industry. The Aatmanirbhar initiative aims to develop a futuristic and sustainable society and economy. Taking a cue from that, the Department of Military Affairs (DMA), Ministry of Defence (MoD), has prepared a list of 101 items for which there would be an embargo on import beyond the timeline indicated for them.

This is a leap towards self-reliance in defence. India, with a defence budget of around US$45.5 billion, was the world’s second-largest arms importer during the period of 2015-19. Now the Government is efforting to reduce defence import bill while enabling local innovation and manufacturing. To that end, with the Hindustan Aeronautics Ltd (HAL) having successfully developed Basic Trainer Aircraft (HTT-40) Prototypes and the certification process underway, the DAC approved procurement of 106 Basic Trainer Aircraft from HAL to address the basic training requirements of the Indian Air Force. Post Certification, 70 Basic Trainer Aircraft will be initially procured from HAL and the balance 36 after operationalisation of the HTT-40 fleet in IAF. The order marks a landmark for the rapidly-growing Indian defence industry.

To improve the firepower of the Indian Navy, the DAC approved the procurement of an upgraded version of Super Rapid Gun Mount which is fitted as the main gun on board Navy and Indian Coast Guard (ICG) warships from Bharat Heavy Electricals Ltd (BHEL). The upgraded version of SRGM enhances the capacity to perform against fast maneuvering targets like missiles and Fast Attack Crafts and raise the maximum engagement range. The DAC also approved the procurement of 125 mm APFSDS (Armour Piercing Fin Stabilized Discarding Sabot) ammunition for the Indian Army as a ‘Design and Development Case’. The ammunition being procured will have a 70 per cent indigenous content. Additionally, the DAC gave approvals that are likely to speed up the procurement of AK 203 and Unmanned Aerial Vehicle upgrades.

Between the period of April 2015 and August 2020, as many as 260 schemes of defence items were contracted by the Tri-Services at an estimated cost of US$46.8 billion. With the latest embargo on the import of 101 items, it is expected that contracts worth over US$53.5 billion will be placed with the domestic industry in the next five to seven years. Meanwhile, the Indian defence manufacturing industry is aiming to achieve a valuation of US$26 billion by 2025.