The deal will provide over US$365.8 million towards the construction of Chennai Peripheral Ring Road (Phase 1), along with the installation of Intelligent Transport Systems

The deal will provide over US$136.8 million to Japan-India Cooperative Actions for Sustainable Development Goals (SDGs) to help the nation achieve SDG targets by 2030

In September 2018, the Indian Government and JICA had signed two other loan deals related to the Mumbai-Ahmedabad high-speed rail and the Kolkata East-West metro 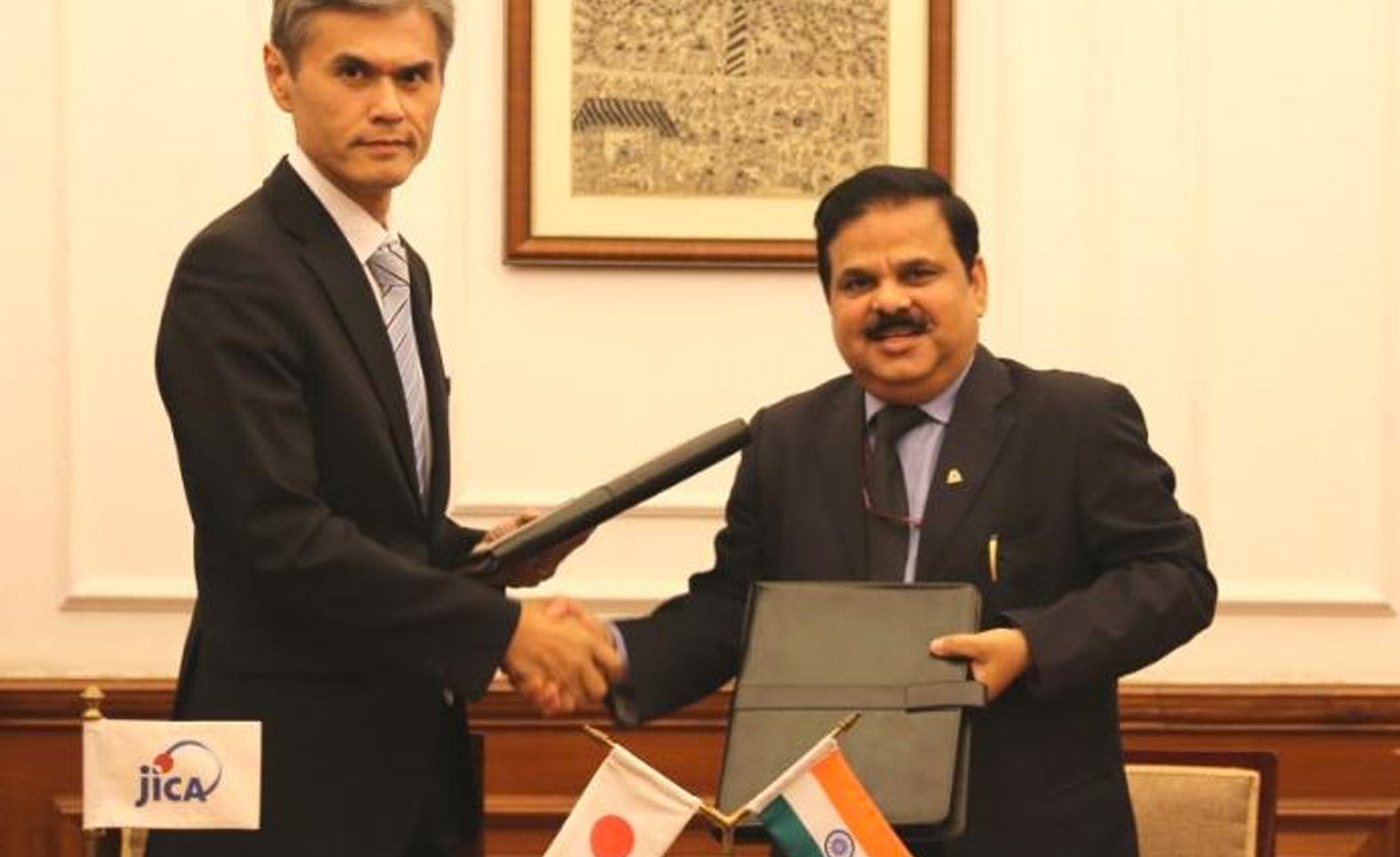 Two loan agreements were signed on January 18 in New Delhi between the Government of India and the Japan International Cooperation Agency (JICA) under the purview of the Japanese Official Development Assistance Loan Programme. The loan deals pertain to – (i) Construction of Chennai Peripheral Ring Road (Phase 1) for more than US$365.8 million; and (ii) Japan-India Cooperative Actions towards Sustainable Development Goals in India for more than US$136.8 million. The funding comes amid strengthening of ties on the back growing bilateral trade as well as governmental exchanges.

The project for the construction of Chennai Peripheral Ring Road (Phase 1) aims to tackle increasing traffic in Chennai metropolitan area, along with the installation of Intelligent Transport Systems, thereby contributing to promotion of regional economic development. Meanwhile, the Japan-India Cooperative Actions towards Sustainable Development Goals (SDGs) aims to contribute to the promotion of SDGs in India especially in social development by supporting the Government’s efforts to strengthen the policy framework and Implementation to achieve the the nation’s SDG targets by 2030.

Over the last few years, economic cooperation between India and Japan has steadily gained strength, further consolidating the strategic and global partnership between the nations. In September 2018, the Indian Government and JICA had signed two separate loan deals related to the Mumbai-Ahmedabad high-speed rail project and the Kolkata East-West metro project. The deal will forward US$787 million to the Mumbai Ahmedabad high-speed rail, and around US$228 million for the Kolkata East-West metro. Weeks before Indian Railways and JICA had signed a deal related to railway safety.

Japan has been one of the biggest stakeholders in India’s infrastructure sector through both funding as well as engineering and development assistance with a focus on transportation projects. The projects come as part of an effort of the Government to drive economic growth through improved infrastructure. India has also planned vast industrial clusters along transportation corridors. Herein, high speed rail and metro rail have come up as ready solutions for the traffic woes in India’s big urban centres.