Out of 33 million applications received, 73.5% are loanees 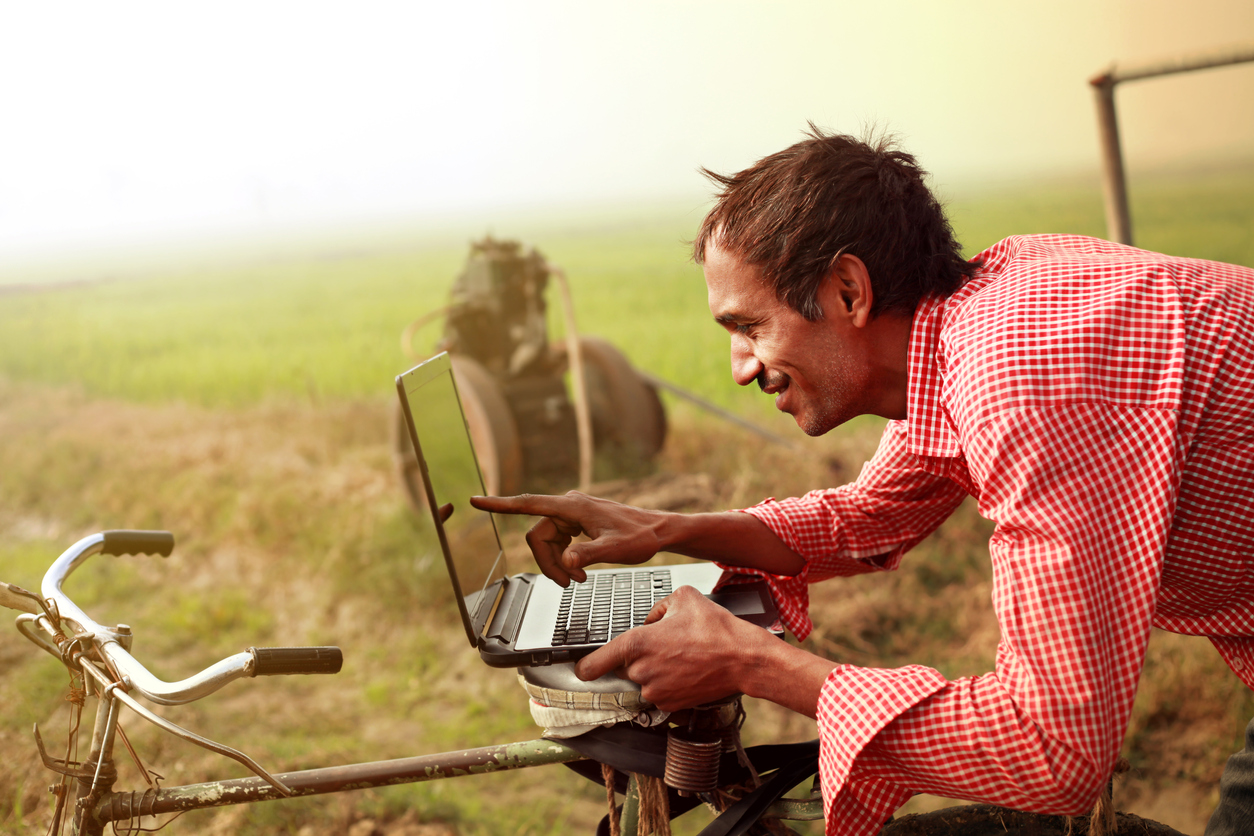 The government plans to launch a massive drive of reaching out to nearly 10 million enrolled farmers physically and distributing them the policy papers of the current rabi season to create more awareness about the flagship Pradhan Mantri Fasal Bima Yojana (PMFBY).  The nationwide programme is contingent on states’ active participation for its success. The government has written to all the 20 participating states where PMFBY is operational to coordinate with insurance companies for the door-to-door delivery programme.

Approximately 9.9 million farmers in 19 states are enrolled under PMFBY during the current rabi season. Out of 33 million applications received, 73.5% are loanees. For the remainder of the 26.5% non-loanees, the Centre has left it to the states’ discretion to determine if they should be covered under the ambit of the programme.

The Centre has also asked the states to invite gram panchayat members, ground-level state government officials, local personalities, farmer producer organisations, Krishi Vigyan Kendras (farm science centres) to the meeting where the policy papers will be delivered. Information about natural farming and the adoption of drone technology in agriculture is also expected to be disseminated through these meetings.