On the event of India completing 100 years of Independence, the government has begun work on a blueprint for a future ready India@2047

10 SGoS have been assigned by the government to create a blueprint for the plan.

SGoS have been given instructions to set realistic deadlines and milestones for the plan, as these act as the foundation for the future growth. 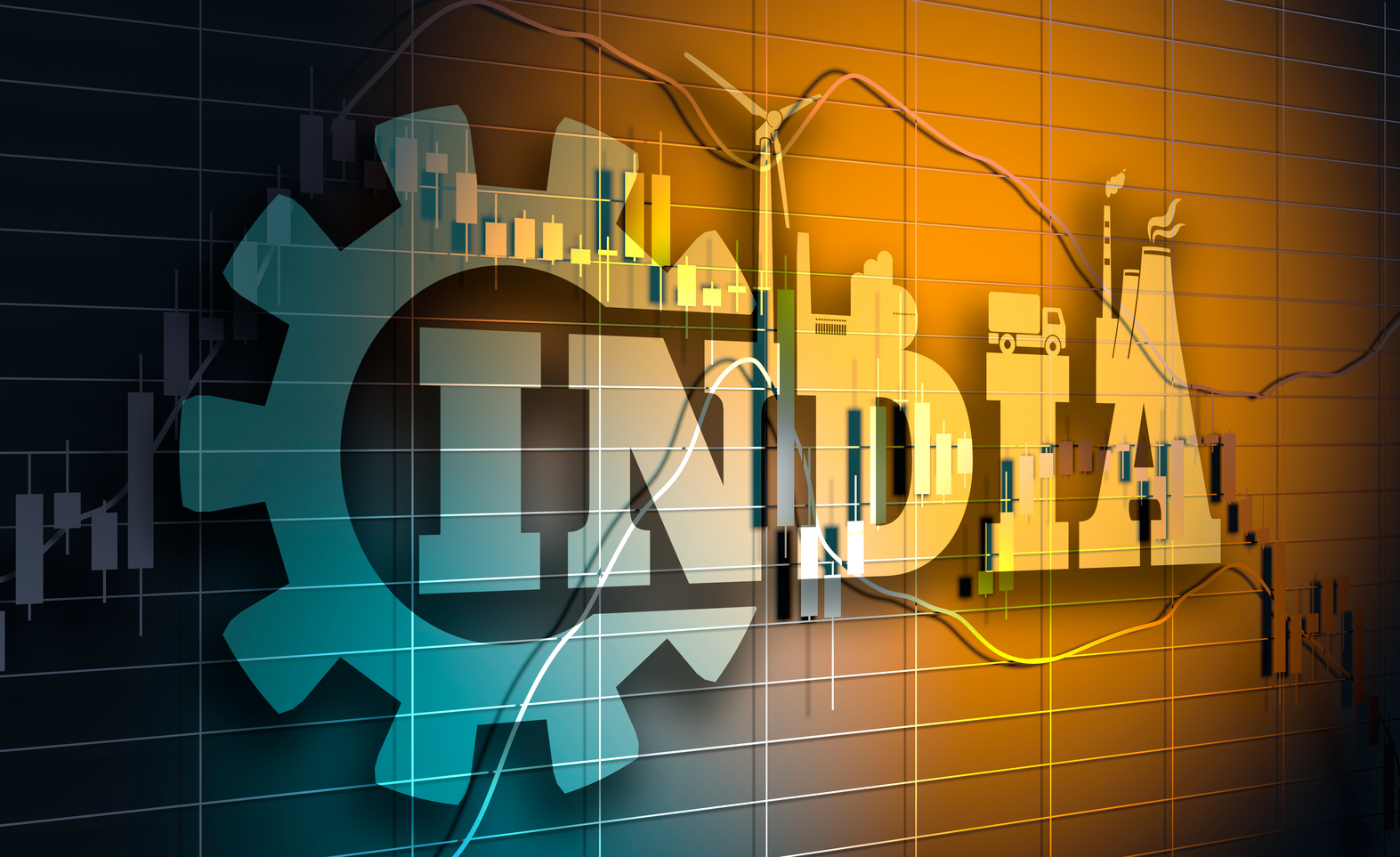 Home » News » Government targets Vision India 2047 by May, with targets for this decade

The Centre has begun work on a blueprint for India@2047- a vision plan for a ‘future-ready India’ that befits the 100th year of Indian Independence. To commemorate the 100th year of independence, the Central government has started work on a vision plan for a ‘future-ready India’. The Prime Minister’s Office as well as the Cabinet Secretary have assigned 10 Sectoral Group of Secretaries (SGoS) to create a blueprint for the India@2047 plan and finalise the same by May 2022.

Individuals from outside and within the government, as well institutional experts are going to be invited to formulate and help with the blueprint. The Centre plans on starting right away on the 25-year targets. SGoS has been given instructions to identify the achievable targets within the stipulated time, set realistic targets, timelines and milestones for the 2047 plan, as these will act as the ‘foundation for future growth’.

So far, the key areas identified are agriculture, commerce, infrastructure, industry, urban landscape, security & defence, technology and governance. Among the first few siggestions are India’s defence acquisitions should be freed from foreign reliance along with a road map for ‘India’s space in the world in 2047’.

Looking at it from an industry perspective, restructuring and merger of public sector banks along with a creation of 3-4 huge banks are being looked at. Likewise, developing 3-4 global champions in every sector by merger or restructuring, developing semiconductors to fill the shortage, showcasing India as a hub of Green Technology, and development of skills are ideas that are currently undergoing discussion.

To help build the same, a revamp that involves ‘re-engineering government processes’, bringing institutional expertise in the government sector besides ‘eliminating unnecessary interference by the government in the lives of the citizens’ is needed.

On the social sector side, some suggestions are that India can partner with foreign R&D organisations to build top 10 labs in the country, develop India into a skill capital, and bring at least 10 Indian institutions amongst the top 100, globally.

A new age agriculture plan proposes that micro irrigation and organic farming, are flagship schemes for hilly regions that can help India position as a top exporter in identified streams. The development of urban infrastructure and ‘future-ready’ urban space is the major area of focus along with making sure that villages have access to quality facilities in rural areas.

Niti Aayog has also pointed out that India has to achieve this objective along with decarbonisation to be future-ready.

The terms of reference laid out for the SGoS demand the initial requirement to identify and conduct a ‘gap analysis’ of the domestic capabilities in government and the private sector, both along with the most advanced international capabilities across sectors to identify strategic areas where India has potential to become world leader, given a defined timeline.

There have been roadmaps being sought to develop institutions, research centres and think tanks as global leaders along with facilitating both public and private sector in achieving the same. There also needs to be a system in place, across all levels and sectors for Institutional collaborations with foreign government bodies, international agencies and Institutions ‘to better involve them in India’s growth story’.

Benchmarking regulations, procedures and processes to International standards and aligning them to global standards has been listed as a major area of work. Technology has also been identified as an important area of work. SGoS need to identify focus areas to position India as a leader in such sectors within the decade and incorporate a framework to leverage technology across all sectors.

Along with this, the government also wants SGoS to assess disparities across sectors, regions and states and also suggest measures to reduce them.