The flagship project brings to light the indigenous manufacturing capabilities of the defence industry, adding another milestone to the 'Atmanirbhar Bharat Abhiyaan' and 'Make in India' initiative of the government.

The defence ministry has finalised a deal with Mahindra Defence for a supply of 1,300 light combat vehicles for the Indian Army.

The vehicles are designed and developed locally by MSDL.

They will be authorised for carriage of medium machine guns, automatic grenade launchers as well as anti-tank guided missiles.

The induction of vehicles is expected to be completed in four years. 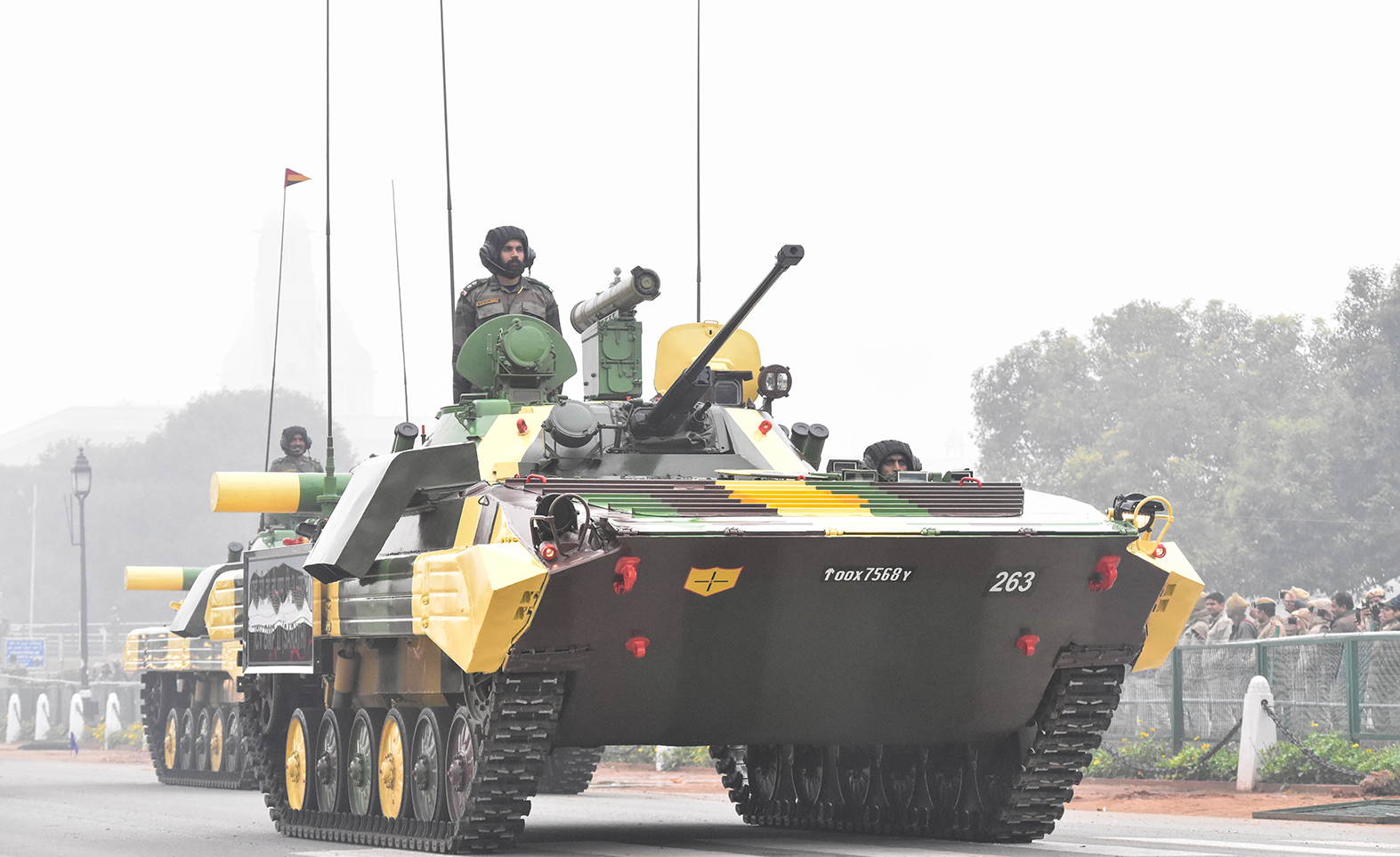 In a bid to acquire 1,300 light combat vehicles for the Indian army, the ministry of defence finalised a contract with Mahindra Defence Systems Ltd (MDSL). This $USD145.5mn contract would further amplify the ‘Make in India’ initiative of the government. It has been estimated that the induction of vehicles would be completed in four years.

These light combat vehicles are modernised fighting vehicles, authorised to various fighting units for carriage of medium machine guns, automatic grenade launchers as well as anti-tank guided missiles. The combat vehicles, designed and developed locally by MSDL, are agile and come with all round protection against small arms fire. They will assist small independent detachments that are required to operate this weapon platform in the operational area. In its statement, the ministry also added “This is a flagship project showcasing the indigenous manufacturing capabilities of the defence industry and will add another milestone to the ‘Atmanirbhar Bharat Abhiyaan’ and ‘Make in India’ initiative of the government.”

Last month, during a webinar, the Prime Minister expressed the need to make the nation’s defence sector more self-reliant, while speaking about the provisions in the union budget for the defence sector. He mentioned that India was among the major importers of the world in the defence sector and enumerated the reforms taken by the government towards making it more self-reliant, such as de-licensing, de-regulation, promotion of exports and foreign investment, and the liberalisation of the sector. He also called for the inclusion of the private sector in major defence projects while highlighting how indigenous defence manufacturing companies such as the Defence Research and Development Organisation (DRDO) have set a good example for the success of private industries in the sector.