Crypto may be Allowed as Assets

India is looking to classify cryptocurrency exchanges as e-commerce platform 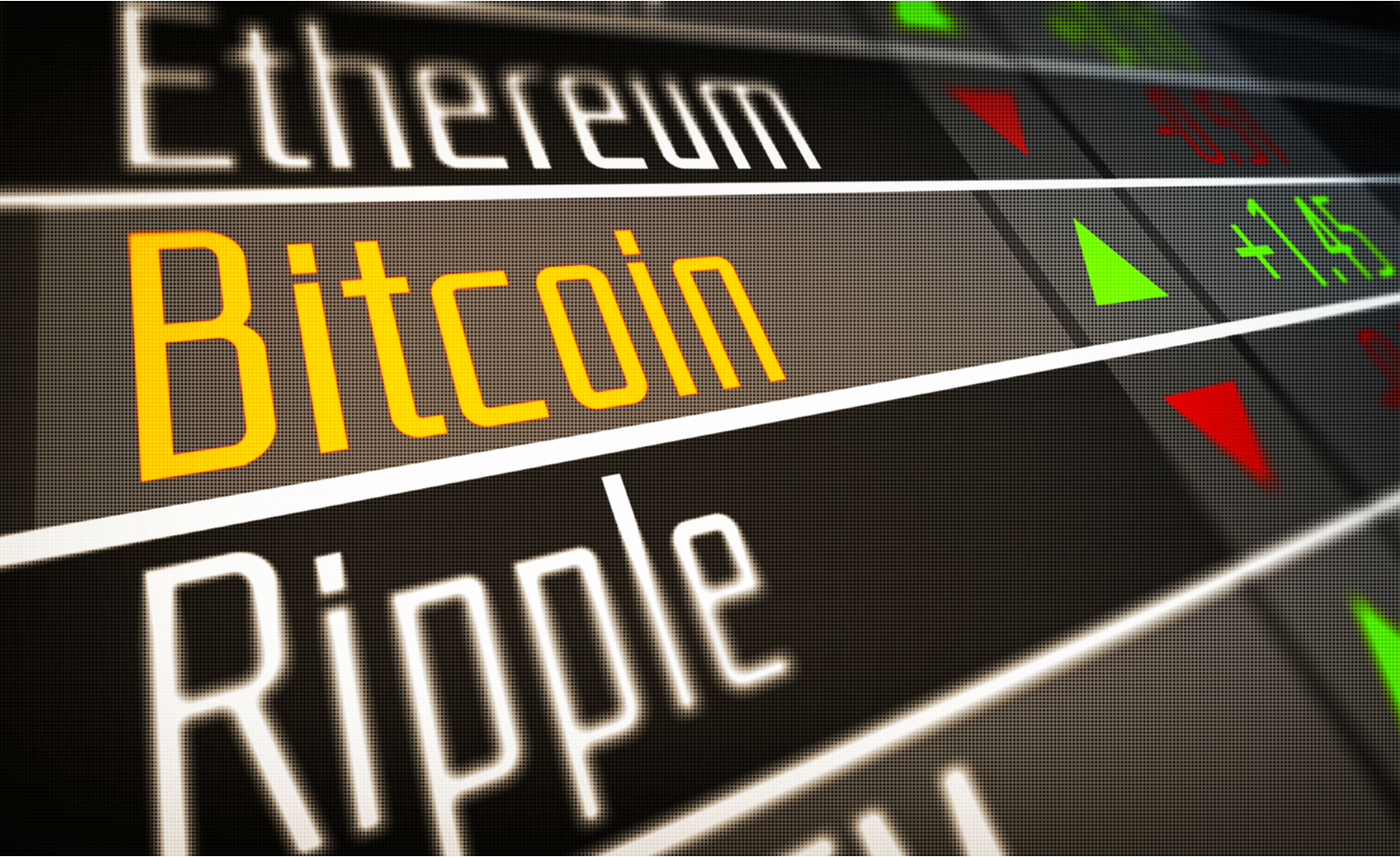 Home » News » Economic News » Crypto may be Allowed as Assets

The government is adopting a nuanced approach towards the usage of cryptocurrencies for transactions and said that it could be held as an asset like shares, gold, or bonds. It is looking at classifying cryptocurrency exchanges as e-commerce platforms and imposing 1% tax collected at source on them under the goods and services tax (GST) regime, according to media reports. The planned move is aimed at monitoring virtual currency transactions if the government decides to regulate the space.

The government has maintained that it will continue to engage with experts and other stakeholders, and would need global partnerships and collective strategies.

In an official meeting with the stakeholders in the industry, including the crypto exchanges, hosted by the Parliamentary Standing Committee on Finance led by Lok Sabha member and junior minister of finance, Jayant Sinha, there was a consensus that the digital currency cannot be stopped but it must be regulated. The meeting attendees comprised representatives from the Internet and Mobile Association of India (IAMAI), Blockchain & Crypto Assets Council’s (BACC) – which includes some of the leading crypto exchanges in India such as WazirX, CoinDCX, and CoinSwitch Kuber, among others. In the meeting, it was also agreed that a mechanism should be put in place to regulate cryptocurrency. However, industry associations and stakeholders were not clear as to who said the regulator should be. It is understood that the Securities and Exchange Board of India (SEBI) could be designated as the regulator, but it has not been finalized yet.

Last week, Prime Minister Narendra Modi chaired a key meeting on the way forward for cryptocurrency amid concerns over misleading claims of huge returns on cryptocurrency investment. The issues discussed stemmed from unregulated crypto markets and how said exchanges could become avenues for money laundering and terror financing. Methods to stop attempts to mislead the youth through over-promising and non-transparent advertising were also discussed in the meeting.

In the past, the crypto community has made several representations to Indian authorities asking to be classified as an asset rather than as a currency to gain acceptance and avoid a complete ban. As per an advertisement by a group of 13 members, including the IAMAI, BACC, crypto exchanges, and others that are part of the crypto ecosystem in India, there have been investments of more than Rs 600,000 crore in crypto assets. However, RBI governor Shaktikanta Das stated that the number of cryptocurrency accounts in India may be exaggerated.

The RBI has been consistent in voicing its concerns against cryptocurrencies asserting that it is a threat to the macroeconomic and financial stability of the country as they are unregulated by central banks. In February 2021, the RBI had established an internal panel to suggest a model of the central bank’s digital currency. The RBI had announced its intention to introduce an official digital currency, to counter the proliferation of cryptocurrencies like Bitcoin. In early March 2020, the Supreme Court had nullified the RBI circular banning cryptocurrencies.