More than 850 startups and over 1,230 micro, small and medium enterprises have registered on the Government e-Marketplace

Through the platform, micro, small and medium enterprise sellers have been awarded over 40,000 orders worth US$74.6 million 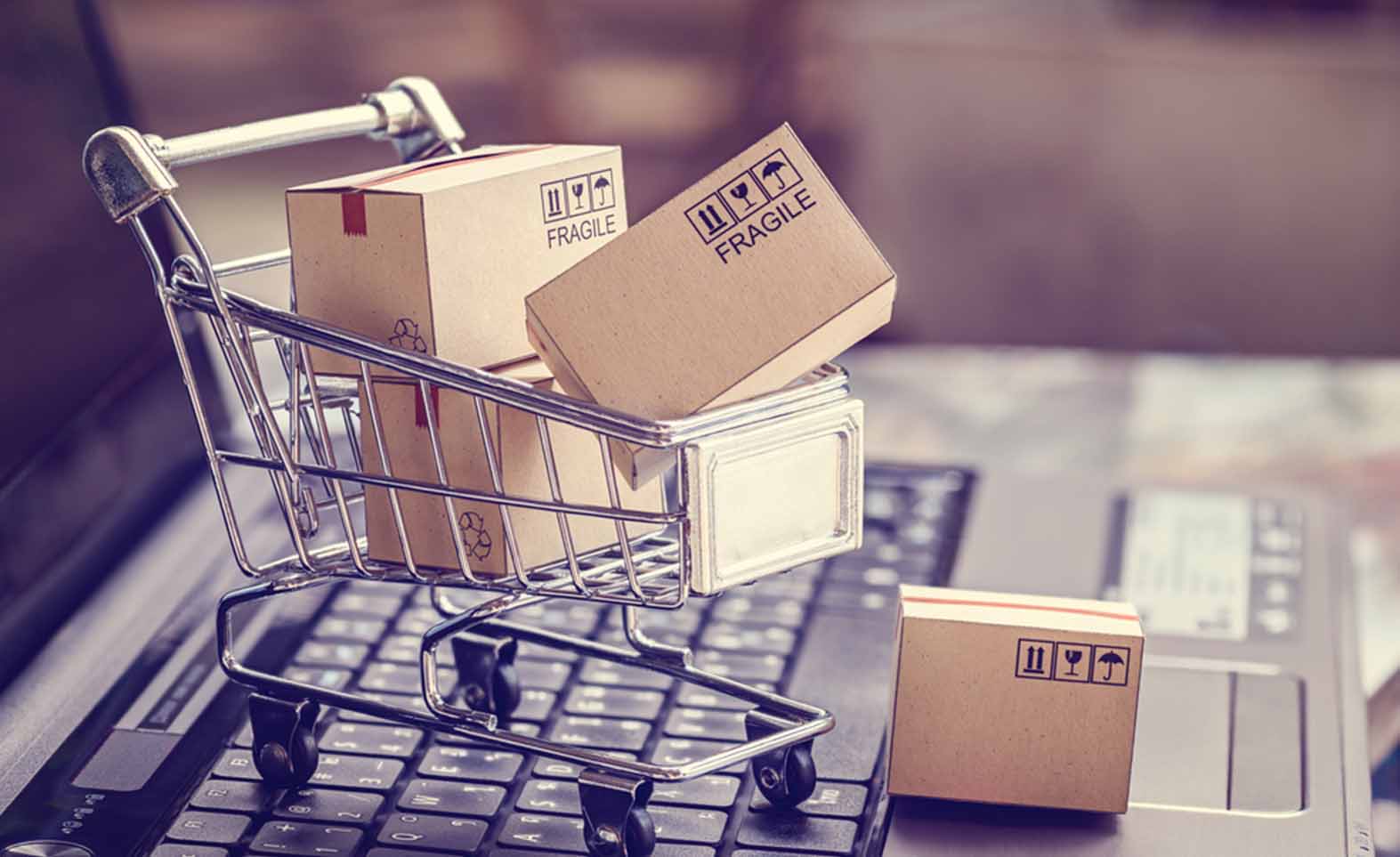 The Government e-Marketplace (GeM), launched by the Ministry of Commerce and Industry to facilitate online procurement of common-use goods and services required by various Government departments, organizations and PSUs, have reported a strong uptake. More than 850 startups and over 1,230 micro, small and medium enterprises have registered on the e-Marketplace under the ongoing National Mission so far, as per an official announcement on October 3. Apart from providing business opportunities, GeM aims to enhance transparency, efficiency and speed in public procurement. The mechanism also offers e-bidding, reverse e-auction and demand aggregation to achieve the best value for money for its users.

The National Mission on GeM was launched on September 5 with the participation of 20 Indian states and union territories, and aimed at creating awareness about the platform. The mission aims to train buyers and sellers and get them registered on GeM and increase the procurement through the platform. The e-Marketplace has also been promoting cashless, contactless and paperless transactions, bringing never-before-seen efficiency in government procurement. During this national awareness period, a vendor registration drive was launched for on-boarding additional categories and populating the current ones on GeM with more vendors. This has opened up good business opportunities for potential sellers.

Meanwhile, 7 per cent more sellers listed their products in September 2018, with a total of 857 startups and 1,234 micro, small and medium enterprise sellers registered on GeM as well as 834 new entities on-boarded. Through the platform, micro, small and medium enterprise sellers have been awarded over 40,000 orders worth US$74.6 million. Moreover, transaction volumes of the financial year 2017-18 at 378,000 have been achieved in less than six months of financial year 2018-19 at 431,000. On top of this, 121 new sub categories have been added on the platform and 100 new sub categories were populated, giving a wider choice to buyers. The mission has led to average saving of 25 per cent across categories.

The Government aims to record procurement worth US$5.4 billion on the GeM by the end of financial year 2018-19. Since its launch in 2016, GeM has recorded procurements worth US$1.5 billion. Increasing transparency in Government has aided this growth. Amid the success, GeM is planning to further expand its offerings which currently features more than 400,000 products under 1,900 categories. Nearly 25 state governments and their related machineries have signed up on the platform for their procurements.