India is slated to be a big export economy 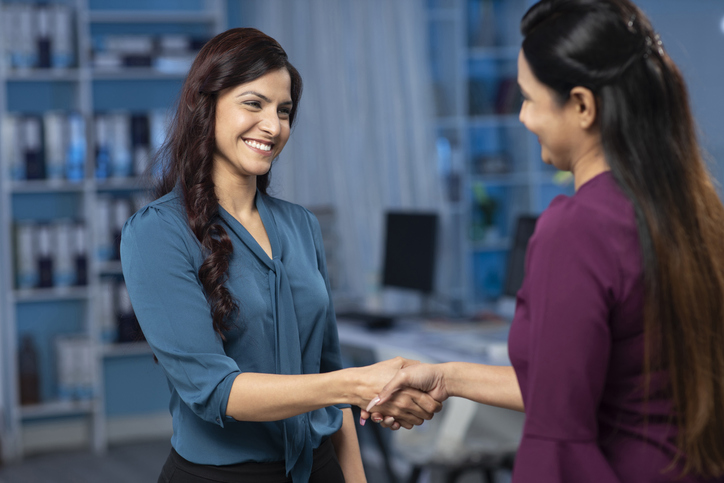 Google plans to invest US$ 75 million to support women-led startups in India, according to the tech giant’s Chief Executive Officer Sundar Pichai.

According to media reports, Pichai said that a part of the India Digitisation Fund (IDF) is increasingly focussing on startups from India and one-fourth amount of US$ 300 million from the fund will be invested in companies that are led by women.

He further mentioned that India is going to be a big export economy and it needs to create a balance between safeguarding citizens and enabling companies to innovate with its framework.

Pichai also plans to speak with Prime Minister Narendra Modi to discuss how Google will support small businesses and startups, invest in cybersecurity, provide education and skills training, apply AI in sectors like agriculture and healthcare, and other priorities. The company supports India’s G20 presidency to promote an open, connected internet that works for all.

Additionally, Google is also building voice and text searches for over 100 Indian languages, by collaborating with the Bengaluru-based Indian Institute of Science to collect speech data from 773 districts across India.

According to media reports, Google in 2020 had announced plans to invest US$ 10 billion in India over the next five to seven years to help accelerate the adoption of digital services in key overseas markets.

The company has also announced a  grant of US$ 1 million to set up India’s first responsible AI (Artificial Intelligence) centre at the Indian Institute of Technology (IIT) Madras and a US$ 1 million grant via Google.Org to Wadhwani AI, for better agricultural outcomes by  using advanced technology.