GoI has set up 35 MSME clusters over three years

Along with manufacturing prowess, Indian MSMEs have shown the potential to create up to 10 million new jobs in the next five years 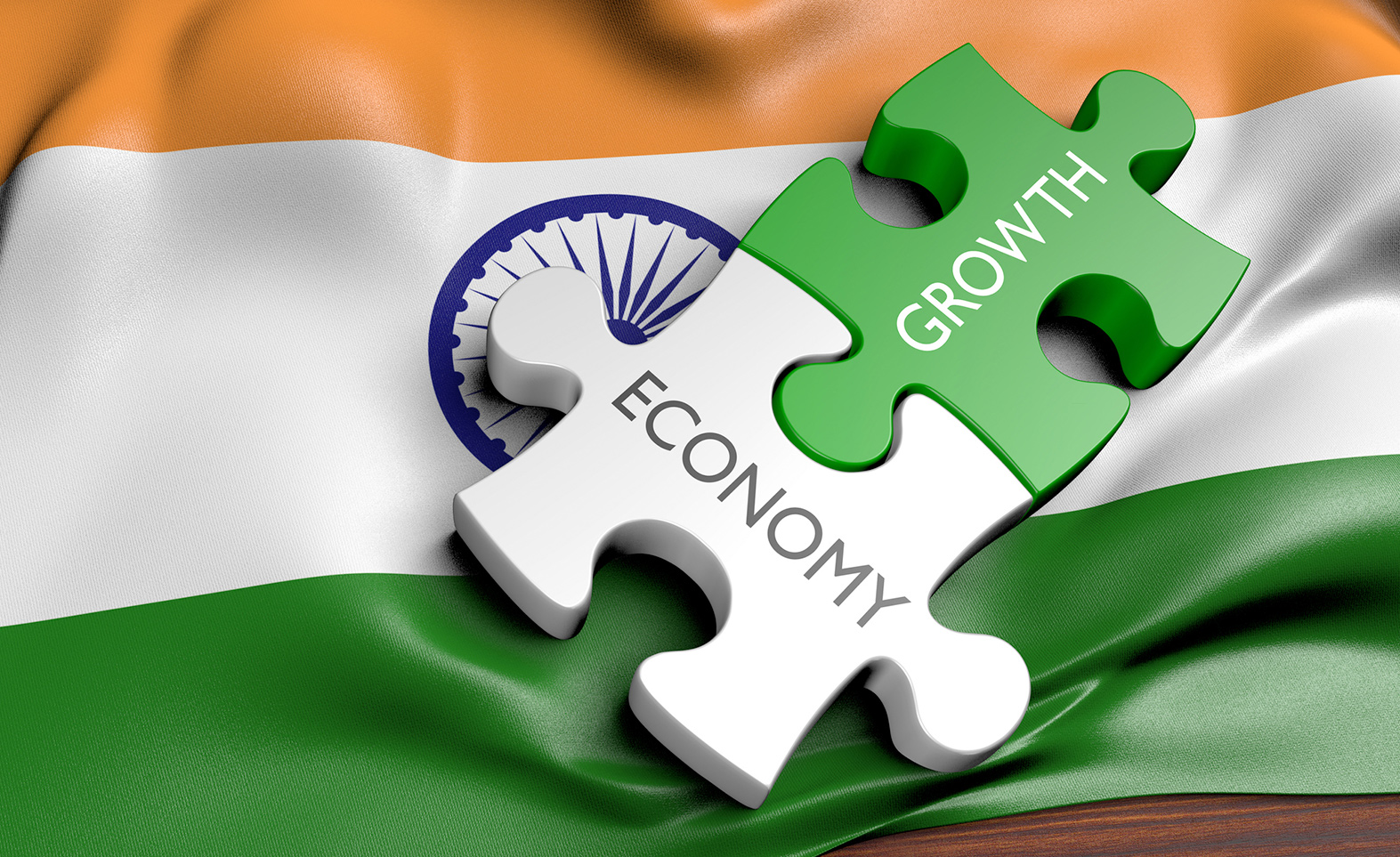 The Ministry of Micro, Small and Medium Enterprises has set up 35 separate clusters of grassroots enterprises across India over the last three fiscal years, as per an official announcement on November 28. The Micro and Small Enterprises Cluster Development Programme (MSE-CDP) set up the clusters over 2015-16 to 2018-19 with expertise spanning food processing to heavy engineering. This achievement marks a milestone in the Government of India’s ongoing efforts to develop an environment for indigenous entrepreneurship and innovation as well as foreign investment opportunities. In India, the MSME sector has recorded an annual growth of more than 10 per cent over the past years. With 38 per cent contribution to the national GDP and 49 per cent and 45 per cent share of national exports and manufacturing output, respectively, MSMEs play a vital role in the Indian economy. Grassroots ventures have also been at the forefront of creating new employment. The Government has put entrepreneurship and MSMEs at the centre of a target of setting up a US$5 trillion economy by 2024-25.

Currently, MSMEs in India manufacture more than 6,000 different products, ranging from traditional to hi-tech items. The Government has simultaneously prioritised integrated development of rural and agro-based enterprises along with urban focussed ventures. In recent times, these have also been catering to key sectors such as defence, aerospace, healthcare, among others. Given only 15 per cent of the nation’s consumption is produced locally, MSMEs can help expand local manufacturing considerably, on the way to improving India’s position in Global Value Chains (GVCs). To aid this, the Government has established a dedicated Export Promotion Cell to market MSMEs’ high-margin, high-quality capabilities, worldwide. Advancing skill sets and R&D strength will support this growth. Meanwhile, rising capabilities have led to the manufacturing of finished goods by Indian MSMEs, beyond the production of parts and components. This has helped reinforce the global market for Indian MSMEs. Along with manufacturing prowess, Indian MSMEs have shown the potential to create up to 10 million new jobs by 2024.

Here’s a list of the MSME clusters set up in the last three fiscal years:

Rapidly-growing consumption across India owing to improving affordability has been a major enabler for MSMEs. Additionally, nearly 50 per cent of India’s total merchandise exports in 2018-19 – estimated at US$331 billion – had come from MSMEs. To further empower the MSME ecosystem, the Government has been providing credit, technology upgrades, and skilling, and as of 2017, there were more than 46 million MSMEs in India employing over 100 million people. The government is now aiming to raise MSME’s present share of 29 per cent of gross domestic product (GDP) to 50 percent in the next five years and raise its export contribution from 49 per cent to 60 per cent. Apart from the MSMEs covered under the MSE-CDP scheme, other ventures can avail benefits under other government schemes such as the Scheme of Fund for Regeneration of Traditional Industries (SFURTI), Scheme for Promoting Innovation, Rural Industry & Entrepreneurship (ASPIRE), Credit Linked Capital Subsidy and Technology Up-gradation Scheme (CLCS-TUS), Procurement and Marketing Support, among others.