Given the future potential of gaming consoles, the GOI is promoting domestic manufacturing through specific measures.

The Indian gaming sector is dominated by mobile gaming, accounting for more than 90 percent of the current market.

India has around 400 million gamers currently, with 230 million hardcore gamers.

Venture capitalists and private equity investors have invested US$ 1 billion over the past six months. 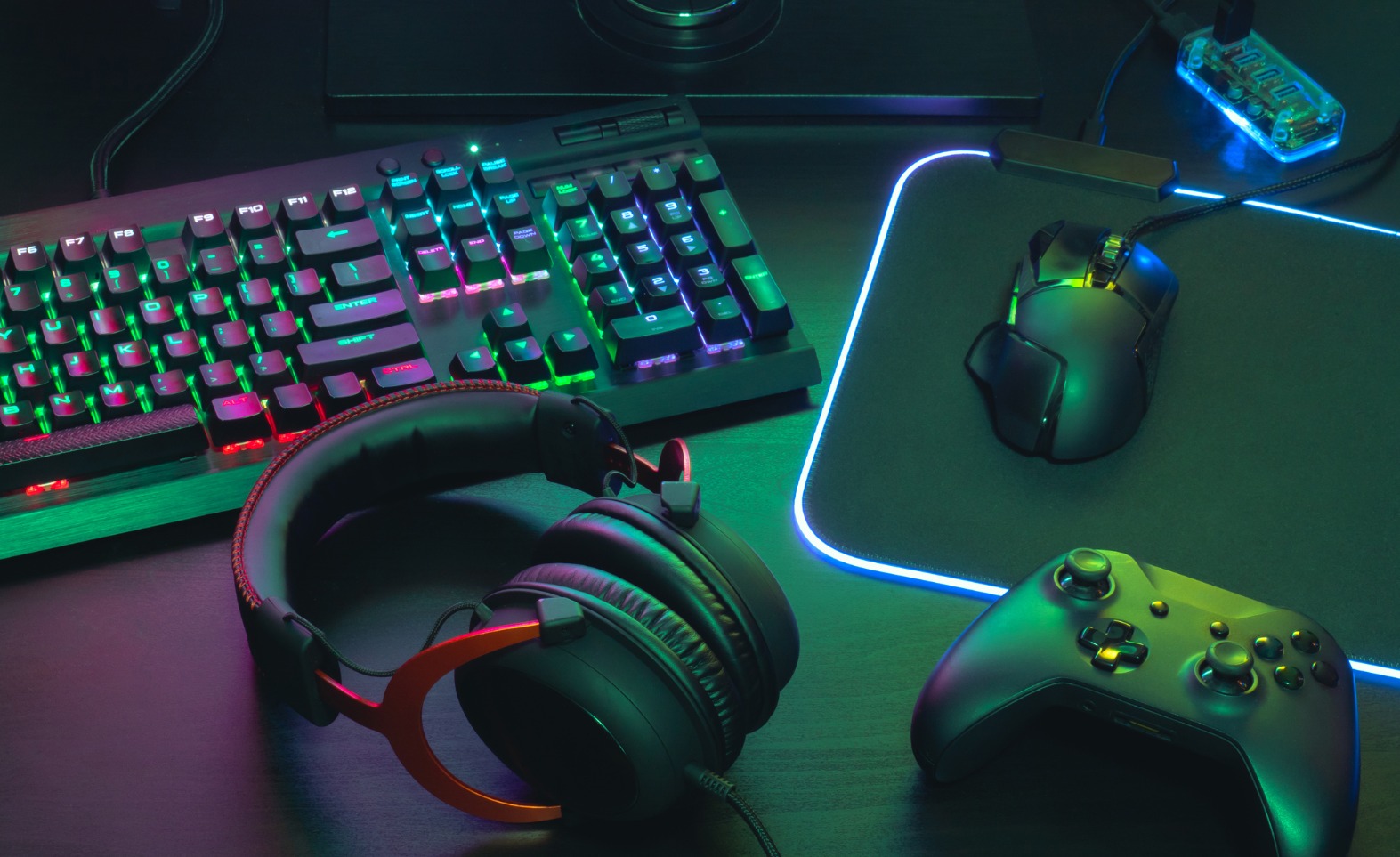 Aiming to expand the production-linked incentive scheme and provide more incentives to draw in gaming device manufacturers, the Ministry of Electronics and IT has been taking steps aided by the Information and Broadcasting Ministry and Culture Ministry towards promoting the gaming ecosystem in India. In an online IAMAI roundtable discussion, the Joint Secretary from the Meity spoke about the popularity of gaming consoles in other parts of the world and expressed confidence in the emergence of gaming consoles in future. The ministry aims to promote the production of these consoles domestically through certain other specific measures – including tariff and non-tariff.

Given that the gaming device manufacturing industry fits well within the electronics manufacturing ecosystem, Meity asserted that India had the ability to meet the global needs with the complete ecosystem developing in the country. The ministry also announced its interest in seeing games developed for the Indian audience specifically, as a way of promoting the country’s rich culture. It was further suggested that while recreational gaming would continue to drive the industry, educational and learning content had the potential to further the social acceptance of gaming and also hold greater value among the users.

The IAMAI- Redseer report released at the virtual meeting revealed that the Indian gaming sector is dominated by mobile gaming, contributing more than 90 percent to the current US$ 1.6 billion worth gaming market. It is anticipated to grow further to  US$ 3.9 billion by 2025. Data sources also estimate that India has around 400 million gamers currently, with230 million hardcore gamers. In the last six months, an investment worth US$ 1 billion has been channelled from venture capitalists and private equity investors,  in a recognition of  the potential of India’s gaming market.

Meity was the first in announcing a production-linked incentive scheme for mobile phone manufacturing, which saw Apple’s vendors Foxconn and Wistron, Samsung, Lava among others, ramp up their production.