India’s PC market is witnessing a revival due to spike in sales of branded gaming notebooks and new form factors. And, global manufacturers are coming up with innovative brands to tap into India’s sprawling consumer market

Traction towards new categories like branded gaming notebooks continued in CY2018, clocking a growth of 123% YoY 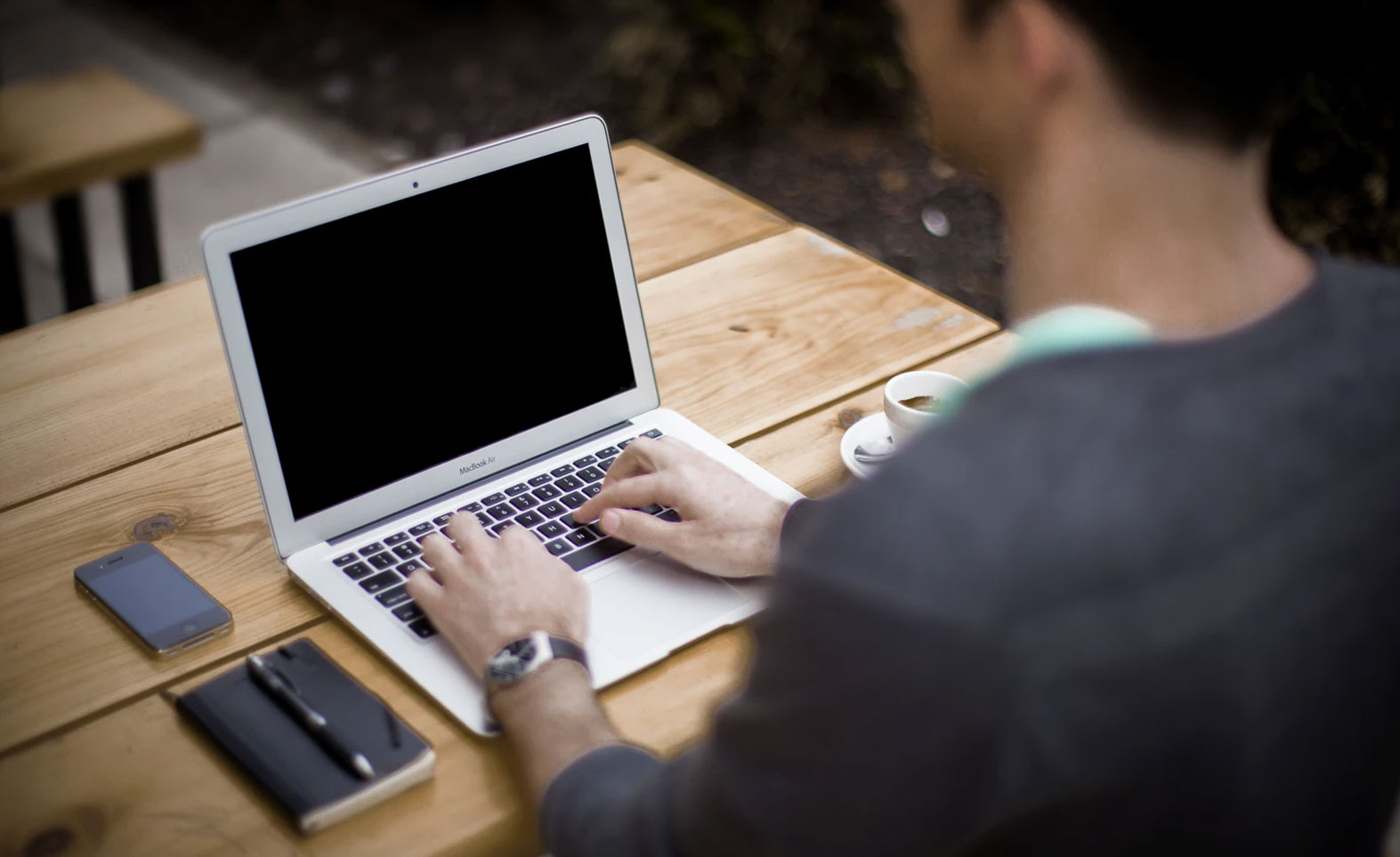 In January, Hong Kong based laptop manufacturer, Nextstgo launched their colourful, youth-oriented Avita brand to become one more contender in India’s thriving personal computer (PC) space. The tech company, which entered the country last year, has a presence in Taiwan, South-East Asia, and Hong Kong, and in India is targeting the millennial cohort, with their next-gen products, which include IoT devices and detachable laptops. The products are available on e-retail portals and at offline stores in Chennai, Mumbai, Hyderabad and New Delhi.

The Indian PC market may be dominated by global PC manufacturers such as HP, Dell, Lenovo and Acer but a resurgence in the industry is setting off expansion plans by the PC giants and attracting new tech companies to aim for a slice of the pie. For example, Chinese tech company Lenovo, which considers India, along with US, China, Japan and Brazil as one of its leading markets, is planning to expand its India business. Yang Yuanging, chairman and CEO of Lenovo told Economic Times last year that they hope to expand their India business to $US 5 to 6 billion in size over the next few years, adding that their PC and tablet business are currently doing very well in India. Lenovo, which has the third largest share in India’s PC market, has captured consumer mindshare in the ultra slim notebook category and their consumer PC business grew by 17% year on year (YOY) in 2018, according to IDC Asia/Pacific Quarterly Personal Computing Device Tracker, February 2019. Even as PC brands are rebooting their India plans, chipmakers are not far behind.

For the Santa Clara based chip manufacturer Advanced Micro Devices (AMD), India has become the number one market in the commercial PC segment by winning government tenders and working with large corporations in India. Marketing its Ryzen Pro chipsets for the commercial PC market, AMD is ramping up its resources in India and has opened a new 270 people satellite office in Bangalore and expanded their Hyderabad facility. American chipmaker Qualcomm too has plans to introduce a new range of cost-effective PCs in India, which ensure Internet connectivity at all times by mid-2019, hoping to address one of the stumbling blocks in tier 2 and rural areas for rapid PC adoption – connectivity issues.

This renaissance in India’s PC market is being driven by strong consumer demand, easy financing schemes by e-retail enterprises, large-scale public sector education projects, and sales from small and medium-size businesses. In Q32018, PC sales registered a 20.2 % growth over the previous quarter, and this might have slightly dipped in Q42018 but the IDC tracker, February 2019 reveals that the Indian PC industry is seeing new adoption trends.

“The market has witnessed the rise of new form factors in both desktop and notebook category,” said Nishant Bansal, research manager, IPDS & PCD, IDC India, in the press release.  He further added that the all-in-one, ultra-small and small desktops saw a combined growth of 23% YoY, while convertibles and ultra-slim notebooks observed a cumulative growth of 75% YoY. “Traction towards exciting new categories such as branded gaming notebooks continued in CY2018, clocking a growth of 123% YoY. Gaming and new form factors have been driving the growth of the premium market segment in CY2018,” said Bansal.

In sync with IDC analysis,  global leader HP Inc, the market leader in India with a 31% share in 2018, seeing a lot of promise in the premium segment in India is focussed  on driving its thin and light forms in premium devices and gaming laptop categories in the near future. In an interview to Business Line three months ago, a senior HP spokesperson told the newspaper that they will expand their presence in premium categories in which they hold a 30 % market share, with larger offerings and that their US$1,000 and above priced PCs have grown 100 % in the last 15 months. Under gaming, the company has expanded its OMEN gaming portfolio of laptops and desktops in India.

All the PC manufacturers, including Dell with its Alienware gaming laptops are eyeing India’s flourishing gaming industry. Estimated to be a US$ 1 billion industry by 2021, according to a report by KPMG and Google India, online gaming is turning big in India because of a sizable young demography, availability of high-end hardware and software and improved internet bandwidth. And, gaming enthusiasts are turning to PCs for better graphics and a more enriching experience.

Last year, Taiwanese electronics major Asus told TimesNowNews.com that in 2019, they will launch gaming and consumer laptops in the thin and light segment with affordable prices, aiming to shore up its share to 10% in the Indian PC market. Keen to tap the gaming laptop market in India, the company in fact launched its Ryzen series in partnership with AMD, to meet the growing demand among gamers for advanced solutions.

Another reason for spike in PC sales in India is the increasing availability of limitless digital connectivity, changing consumer lifestyle habits, discretionary spending habits of millennials, the government’s financial inclusion initiatives, which have all made India one of the fastest growing consumer markets in the world. India is poised to become the third largest consumer market after the US and China with consumer spending expected to grow to $US 6 trillion in 2030, according to a World Economic Forum’s report “Future of Consumption in Fast Growth Consumer Market.”

PC brands today are coming up with eye-catching, slim and sleek laptops suited for varying needs of their consumers, who could be anyone from a homemaker to an on-the-go working business executive, a video editor or a graphic designer, an architect or a student. However, PC brands are also aware that with Digital India initiatives, a sprawling market in the hinterland of India, where 80 % of Indians live, is waiting to be tapped as well. It is a massive user base and as India’s Internet users are estimated to have crossed 566 million and expected to scale up to 627 million in 2019, this is a kind of growth rate PC brands will monitor with interest.