India’s music industry has grown 10 per cent to reach US$203.4 million in 2018 and it is this growth rate that is attracting music streaming companies 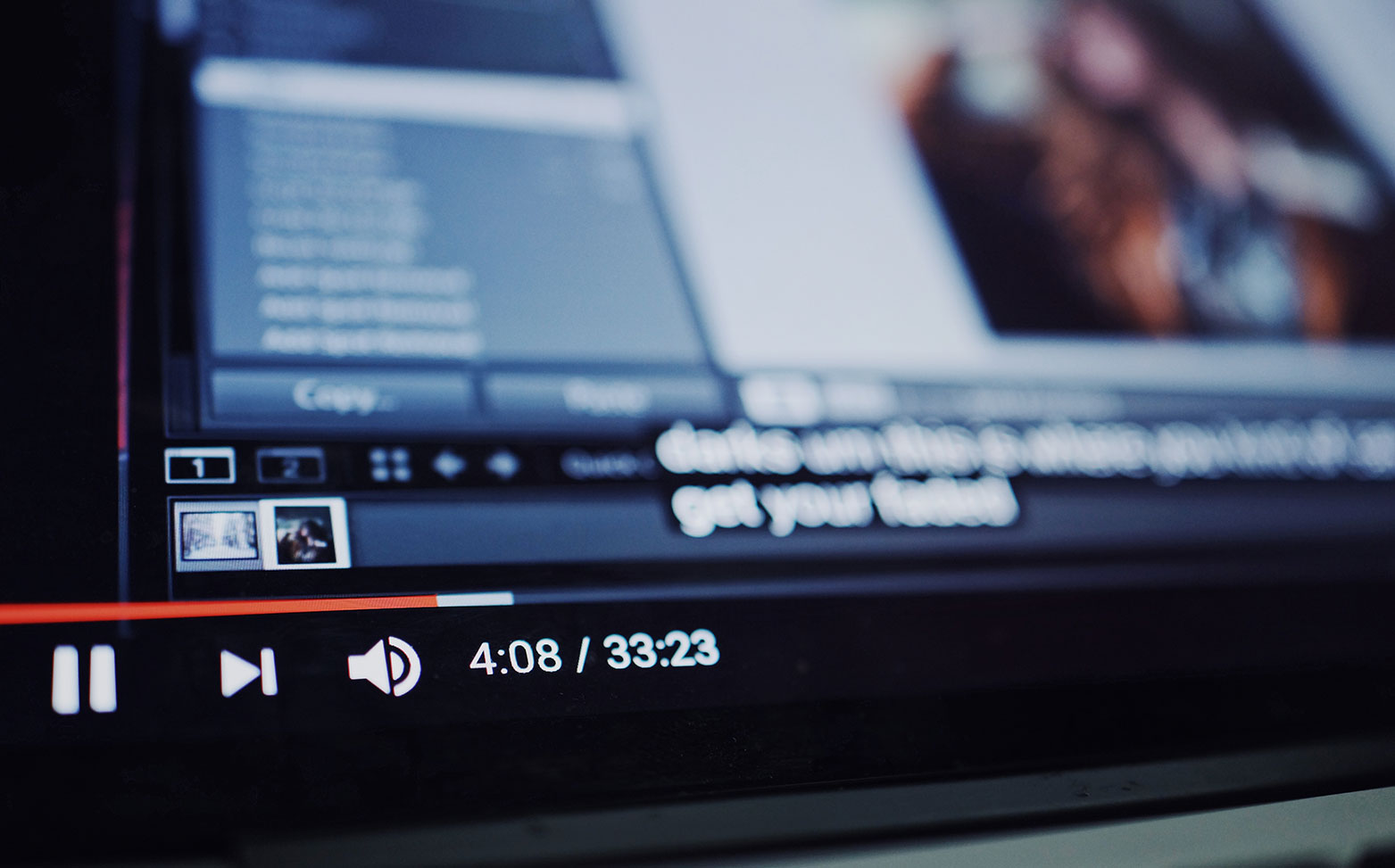 In March 2019, one more global contender –Google owned YouTube Music—made their foray into India’s thriving music market. It is a well-known fact that Indians love their music, with studies going to show that on an average Indians spend 21.5 hours listening to music per week, which is higher than the global weekly average of 17.8 hours. And, international music streaming giants have been flocking to India for the past one year to tap into a vast market.

YouTube Music will compete with home-grown players Wynk, Gaana, Hungama and Jio Saavn in the country besides international rivals Amazon Music and Apple Music. Apple Music with a library of 45 million songs had entered India back in 2015.

Of late, India is emerging as a key market for YouTube itself, which boasts of billion monthly music users worldwide. In India, which is its “fastest and largest” growing audience in the world, it has 265 million monthly active users in December 2018. It is this wealth of user data that YouTube Music will tap into to make every user experience in India richer and more immersive. A free one stop platform for viewing various genre of music, YouTube Music will have a US $1.42 monthly subscription model as well, which allows offline downloads and is ad free among other benefits. The music streaming channel will offer official songs, albums, thousands of playlists and stream heavily personalised music to their customers from their large catalogue of remixes, live performances, covers and music videos.

In February this year, the Swedish streaming giant Spotify Technology SA too tuned into the Indian music streaming market and quickly notched up 1 million subscribers. Known for its famed curated playlists and podcasts with 100 million paid subscribers worldwide, the company is present in over 60 countries. Spotify, which promises to provide a custom-built experience to serve “India’s incredibly rich music culture”, has promised to bring Indian artists to the world and also bring the world’s music to fans across India. Last year, Amazon Music too launched their Prime Music streaming services in the country, making it available to Amazon Prime subscribers. All the music streaming services available in India, including the home-grown ones, have premium subscriptions at US$ 1.42 a month, except for Apple Music which charges US$ 1.72 for an individual membership.

As competition hots up with the entry of global players, music streaming companies have been forced to innovate. They are tweaking prices, driving innovation in consumer engagement, improving streaming quality, and introducing multi-language interfaces. The key to draw customers is to customize and personalize the experience.

India’s music industry has grown 10 per cent to reach US$203.4 million in 2018 and it is this growth rate that is attracting music streaming companies. A March 2019 joint study by FICCI and EY on the M&E sector titled “A Billion Screens of Opportunity”, India’s music market is expected to grow 10.8 per cent annually till 2021, on the back of increased digital revenues, performance rights and synchronization rights. And, music streaming is going to dominate the market in the future in India especially as smart speakers are making music streaming at home more convenient.

Worldwide too the trend is tilting towards music streaming. The International Federation of the Phonograph Industry (IFPI) reported that streaming accounted for nearly 40 per cent of global music revenues in 2018, making it the biggest source of income for the music industry by a significant margin.

The music streaming players are further encouraged by India’s increasing smartphone penetration, low data costs, and with a large part of the population accessing the Internet on their mobile phones. In fact, studies show that 96 per cent of users used their smartphone to listen to music in India, which is the highest rate worldwide. In the last two years, data prices have dropped almost 90 per cent as well, which is allowing more users to log onto these platforms.

In December 2018, India had 150 million music streaming consumers. But, since the number of online users are expected to double to 840 million by 2022 from 446 million, the market for music streaming seems upbeat. Moreover, the FICCI-EY report points out that if music players get creative and channel consumers towards the paid subscription model, the music segment is expected to reach US$ 286.5 million by 2021.

As competition hots up with the entry of global players, music streaming companies have been forced to innovate. They are tweaking prices, driving innovation in consumer engagement, improving streaming quality, and introducing multi-language interfaces etc. The key however to draw customers is to customise and personalise experience, industry players feel.

Take the case of Indian music streaming service, Gaana, which raised US$ 115 million funding from Chinese Internet company Tencent in March last year. They deployed the funds to incorporate advanced artificial intelligence solutions to provide more personalised music to its customers. Already they drive nearly 15 per cent of consumption using recommendation engines they have built.

Gaana is also pushing deeper into regional language content, launching exclusive music and videos and reaching out to audiences in pubs and events. Right now, Gaana’s edge is that nearly 33 per cent of its content is in India’s regional languages, with some of its biggest hits in Punjabi and Hindi.  Amazon Music, on the other hand, is focussing on pushing voice command based features to bring in customers. Amazon Music has a voice buddy who will not only recommend stuff, play stuff but will help to discover new music.

Apple Music too updates its recommendation on a daily basis, offers exclusives, including footage from concerts, documentaries about artists and TV shows. They allow customers to create their own playlist under categories such as It’s Lit, Relationship Goals or 90s Electronic Workout.

Hungama meanwhile, which has a partnership with Chinese smartphone maker Xiaomi is concentrated largely on Hindi content, while Saavn, which was bought over by Jio, owned by one of India’s leading industrialists, Mukesh Ambani, offer regional language and local content. With a library of 30 million tracks, it has the most comprehensive collection of Indian music.

As global players have entered the fray, India’s music streaming market is at an “inflection point with unprecedented momentum” today having grown at a strong pace for the last two years.