Global Minimum Corporate Tax and its benefits for India 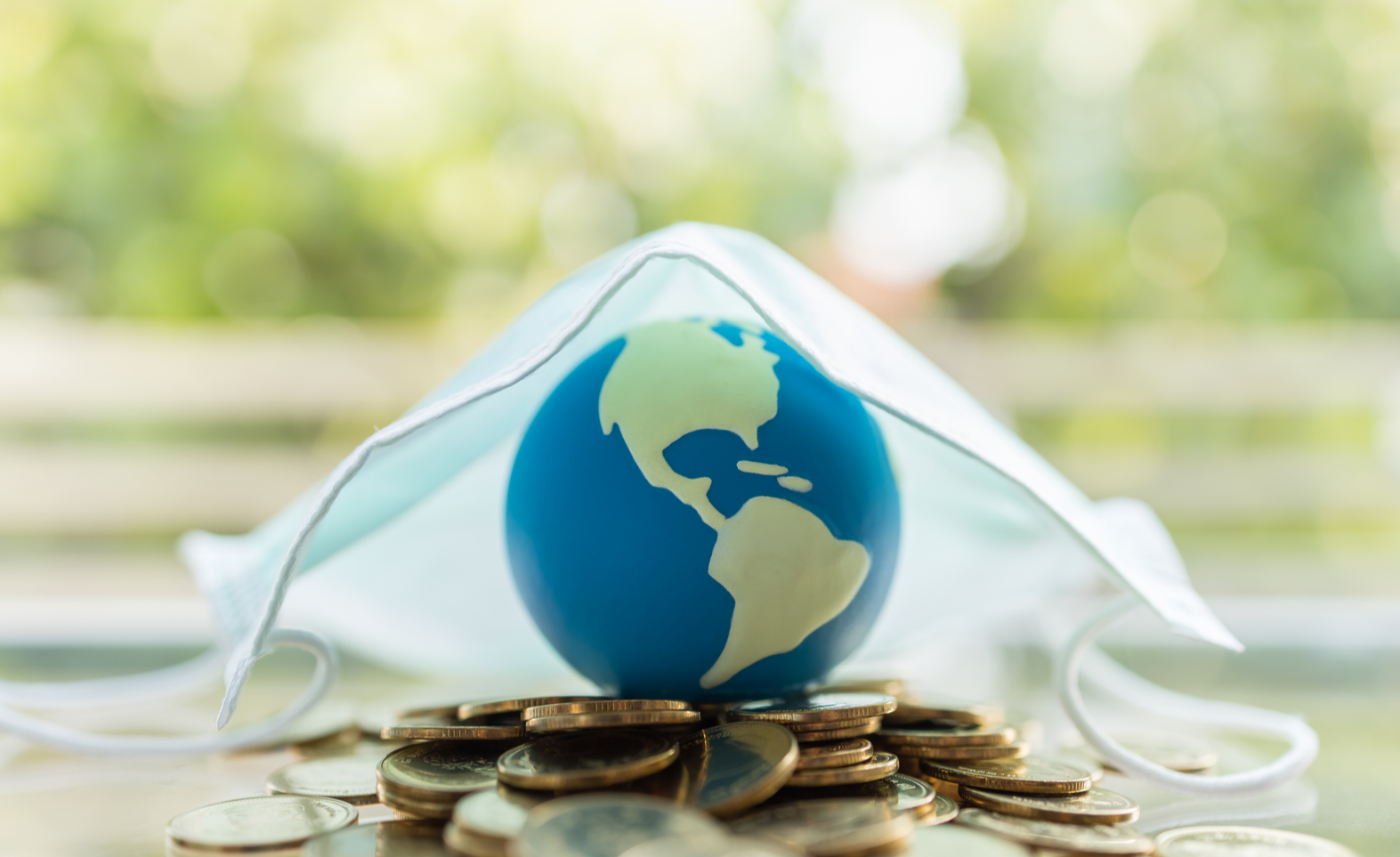 The previous  week  saw US Treasury Secretary Janet Yellen announce that as many as 130 countries had agreed to impose a global minimum tax on companies. This move is an attempt to overhaul international taxation. If the global deal does go through, it would effectively stop multinational corporations from shifting their headquarters to low-tax jurisdictions like Cayman Islands, British Virgin Islands and Ireland even though they do most of their business and generate most of their revenue and profits from other countries.

“For decades, the United States has participated in a self-defeating international tax competition, lowering our corporate tax rates only to watch other nations lower theirs in response,” Yellen said in a statement. “The result was a global race to the bottom: Who could lower their corporate rate further and faster? No nation has won this race.”

But why exactly do countries, especially major economies, want to levy a global minimum corporate tax? What would that tax rate be? And what is India’s stance on the issue?

Why the global minimum tax?

The world’s biggest economies want to discourage multinational corporations from shifting profits, and so tax revenue, to low-tax countries from countries where they do most of their business. Increasingly, many MNCs, including some of the biggest technology companies, have moved their headquarters out of the US or other major economies. These companies have been able to migrate to low-tax jurisdictions because they generate most of their sales from intangible sources such as software, royalties on intellectual property and drug patents. In other words, these companies have managed to avoid paying higher taxes in their home countries.

If accepted, the new tax regime will essentially remove the advantage of shifting profits to low-tax nations. While countries will still be able to impose whatever local corporate tax rate they want, they can increase their own taxes to the minimum rate if multinational companies pay lower rates in another country.

In June, the Group of Seven advanced economies—the US, the UK, Canada, France, Germany, Italy and Japan—agreed on a minimum tax rate of at least 15%. Later this week, the G20 group of 20 major economies will discuss the proposed tax at a meeting. These efforts come even as the Organization for Economic Cooperation and Development has been coordinating tax negotiations among 140 countries for years. The OECD-led discussions focus on rules to tax cross-border digital services and curb tax base erosion, including a global corporate minimum tax.

According to a statement last week announcing the agreement, the countries aim to finalise technical details about the tax by October and implement the new tax rules by 2023. If the countries do manage to reach a broad consensus, it will be very difficult for any low-tax country to block an agreement. So far, at least nine low-tax countries haven’t agreed to the global minimum tax. These are Ireland, Estonia, Hungary, Peru, Barbados, Saint Vincent and the Grenadines, Sri Lanka, Nigeria and Kenya, according to a Reuters report.

The report cited the Paris-based OECD as saying that the proposed tax of at least 15% could yield around US$150 billion in additional global tax revenues annually. New rules on where the biggest multinational companies are taxed would shift taxing rights on more than US$100 billion of profits to countries where the profits are earned, it added.

Indeed, there is still a lot of work to be done before a global minimum tax is implemented. A tax rate has yet to be finalised. Other issues that are up for discussion include the actual parameters that will determine how and to which companies the tax will be applied.

India’s position and how it can gain

New Delhi has strongly advocated taxing large technology and digital services companies that generate a large part of their revenue in India because of their huge user base. In a statement on Friday, the finance ministry said that the principles underlying the solution vindicate India’s stand for a greater share of profits for the markets, consideration of demand side factors in profit allocation, the need to seriously address the issue of cross-border profit shifting and need for subject to tax rule to stop treaty shopping.

However, India has some reservations about the current proposal. In its statement, the finance ministry said that some significant issues including the share of profit allocation and scope of tax rules remain open and need to be addressed. “India is in favour of a consensus solution which is simple to implement and simple to comply with. At the same time, the solution should result in allocation of meaningful and sustainable revenue to market jurisdictions, particularly for developing and emerging economies,” the ministry said.

According to a Moneycontrol report, India is likely to gain in tax revenue given the size of its market and the growth opportunities it offers. It cited the UK’s Tax Justice Network that India is estimated to gain at least US$4 billion (Rs 30,000 crore), equivalent to about 6% of 2020-21 corporate tax collections.

Besides, it would not have any detrimental effect on foreign direct investment to India or create any adverse or incremental tax liability in the hands of foreign investors given that the minimum tax rate for new manufacturing business has already been brought down to 15%. In respect of outbound investments, it will prevent base erosion of tax in the country as the government will be able to claw back any shortfall in tax paid below 15% by an overseas business, the report added.