Global in-house centres in India turning into hubs of innovation

India is seeing a revival of global in-house centres, but this time they are focussed on developing advanced technologies and driving global innovation

Huawei is developing next-gen telecom protocols such as storage format for big data; ABB’s smart sensor has been conceptualised and developed in India

Global companies are looking towards India due to availability of talent and business cases and customers in the market, not because of the cost

Companies from Australia, New Zealand, Japan, and others, have also stepped up to leverage Indian talent and are setting up development centres in India 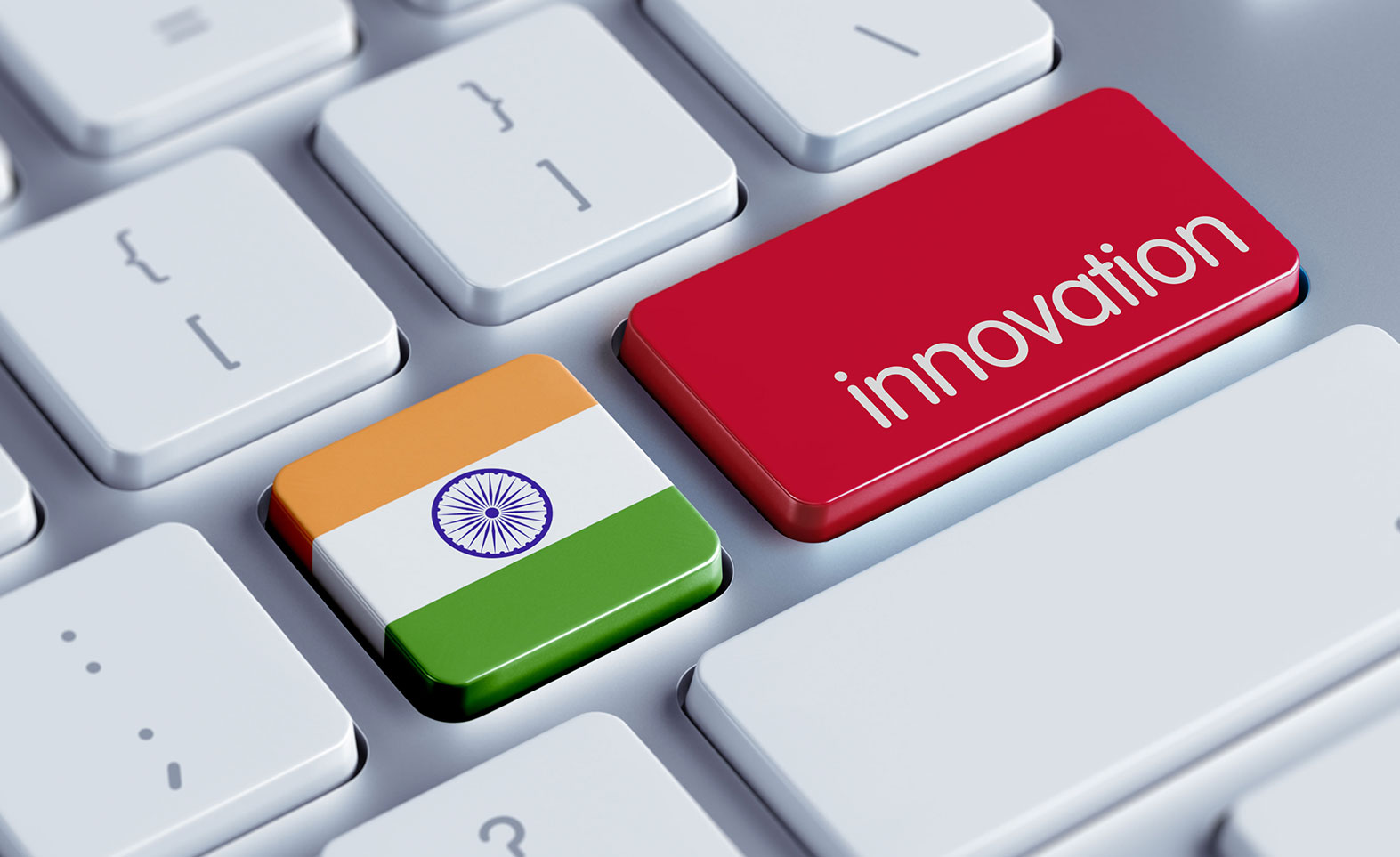 Last year in June, Japanese global auto major Nissan had announced that it would set up a digital centre at Technopark in Kerala to build new-age digital capabilities to augment user experiences, develop security and data analysis for autonomous, electric and connected vehicles of tomorrow. What was significant about the move was that the digital hub will drive outcomes for Nissan’s global digital transformation.

Two months ago, an American multi-cloud data control company, Rubrik, had set up an expanded Bangalore R&D centre to address the data management challenges of customers around the world. According to the company, Rubrik’s Bangalore’s R&D centre is a “strategic investment” to create key products in a world where global businesses are pursuing digital transformation and cloud. Also, last month, Telangana IT Minister KT Rama Rao had tweeted that chipmaker Intel was all set to open a new design and engineering centre in Hyderabad to focus on developing artificial intelligence, 5G, autonomous systems, and next-generation graphics.

In the past few years, a large number of such captive R&D units of international companies, also known as Global in-house Centres (GICs) are being set up or existing units expanded in India. Typically, GICs are offshore units of large global organisations building innovations to reinvent their businesses. A part of India’s US$117 billion IT-BPM sector, GICs have become “powerful value creators” for their parent organisations.

GICs in India have evolved beyond being just backend centres to focusing on high-value intellectual property creation and building competencies around emerging technologies.

According to government data, India currently has more than 1,500 GICs, accounting for nearly 45 per cent of the GICs in the world. A significant growth driver of the IT-BPM sector in India, the GIC sector is growing at 17 per cent and is expected to touch US$50 billion by 2020.

These offshore units had first emerged in the 1990s when large companies such as Texas Instruments, GE, Citigroup, and American Express introduced this model to undertake certain business functions or to provide resources that help the parent scale its operations. Earlier, GICs were tasked with cheap processing and outsourcing work.

Paradigm shift in role of GICs in India

Today, GICs in India have evolved and moved beyond being just backend centres to focus on high-value activities such as intellectual property (IP) creation and building competencies around emerging technologies. Indian industry bodies NASSCOM has aptly described this transformation in GICs in India as a “significant paradigm shift from being offshore service delivery centres to strategic enablers that support the growth, differentiation and innovation agenda of global enterprises.” GICs in India had turned into global skill hubs aimed at generating revenue impact for their parent organisation.

Companies are leveraging the captive today to expand in local markets and manage the strategic local partnership, as per a Deloitte report on GICs. Moreover, the new crop of GICs, a third of which are pure tech-focussed companies, come from diverse sectors such as consumer services, telecom, manufacturing, engineering, and energy.

GICs are emerging at the forefront as businesses around the world are under pressure to become more agile, discover new market opportunities and be on top of advanced global digital technologies analytics, machine learning, robotic process automation, blockchain, and artificial intelligence.

That is the reason Boeing recently established the Boeing India Engineering and Technology Centre (BIETC), a research unit to work on cutting-edge technology to drive aerospace innovation. The aerospace giant is tapping into India’s skilled IT talent and capabilities to hire engineers in aerospace, computer science, and mathematics, to work on hi-tech solutions in Enterprise Resource Planning, IoT, blockchain, data analytics and software design for aerospace and enable Boeing to become a success across the world.

Multinationals are no longer looking at India as a cost-efficient hub. Cost-arbitrage and frugal innovation are no longer the issues, instead, India is increasingly being seen as a destination to develop advanced technologies of the future that will create new revenue.

For example, Huawei is developing next-gen telecom protocols such as efficient storage format for big data in India; ABB’s smart sensor, conceptualised and developed in India will be used to monitor the performance, efficiency, reliability, and lifespan of electric motors. It can be retrofitted to almost any low-voltage motor and connected to the industrial Internet of Things. Rear seat safety in Mercedes cars has entirely been developed in India.

Global companies are looking at India due to the availability of talent, as business cases and customers, not because of the cost, say industry reports.

Software giant SAP India’s R&D centre in Bengaluru, which has completed 20 years, is their second biggest R&D location after Germany. Initially set up to meet local requirements, gradually their products have been made to meet global requirements in the past five years. For example, the SAP Fashion Management solution is completely conceived, designed and developed out of SAP Labs India.

The Made in India product enables fashion companies to manage their business processes across one large data system. The solution was built in collaboration with global labels Giorgio Armani, Adidas, Luxottica, and Tommy Hilfiger is now being licensed by more than 125 customers across the globe.

Industry experts believe that this shift in GICs has become necessary because companies need to be continuously innovating requiring critical skill sets at scale. Moreover, India offers skilled engineers with an International mind-set, who are “willing to experiment in a big way.”

Multinationals also favour India because of its robust startup ecosystem. This enables the companies to partner with them at least to shorten the “strategy and setup” phase.

Organizations today are looking for ideas that have disruptive potential and they believe startups can help them identify new growth avenues, boost competitiveness, set up industry standards and help foster innovation economically. Rolls-Royce, which has R&D centres in Bengaluru and Pune is focusing on areas like data analysis, electrical systems, computer-aided design and aerospace projects, plans to invest in startups working in areas like AI and analytics.

It is not just big corporations from the US, Canada (who account for 65 per cent of the GICs in India) and European firms, Asian firms from Australia, New Zealand, Japan, and others have also stepped up to leverage Indian talent. Japanese internet firm Rakuten plans to drive most of its tech research from India. RedMart, GoJet Airlines, and DBS Bank, Chinese smartphone marker, Oppo are setting up GICs here, while OnePlus too commissioned its unit in Hyderabad recently.

The current trend might not make India the next frontier for research on cutting-edge technologies, but it will foster a robust innovation ecosystem in the country.