Aiming to capture up to 5 per cent of the fast-growing Indian television market, German consumer electronics brand Telefunken has brought its LED TV series to India

Owing to rapid growth in India’s consumer electronics market, several foreign brands have set up shops and manufacturing in India in the past few years

There is significant scope for growth in India’s consumer electronics sector, with the domestic market estimated to reach US$400 billion by 2025 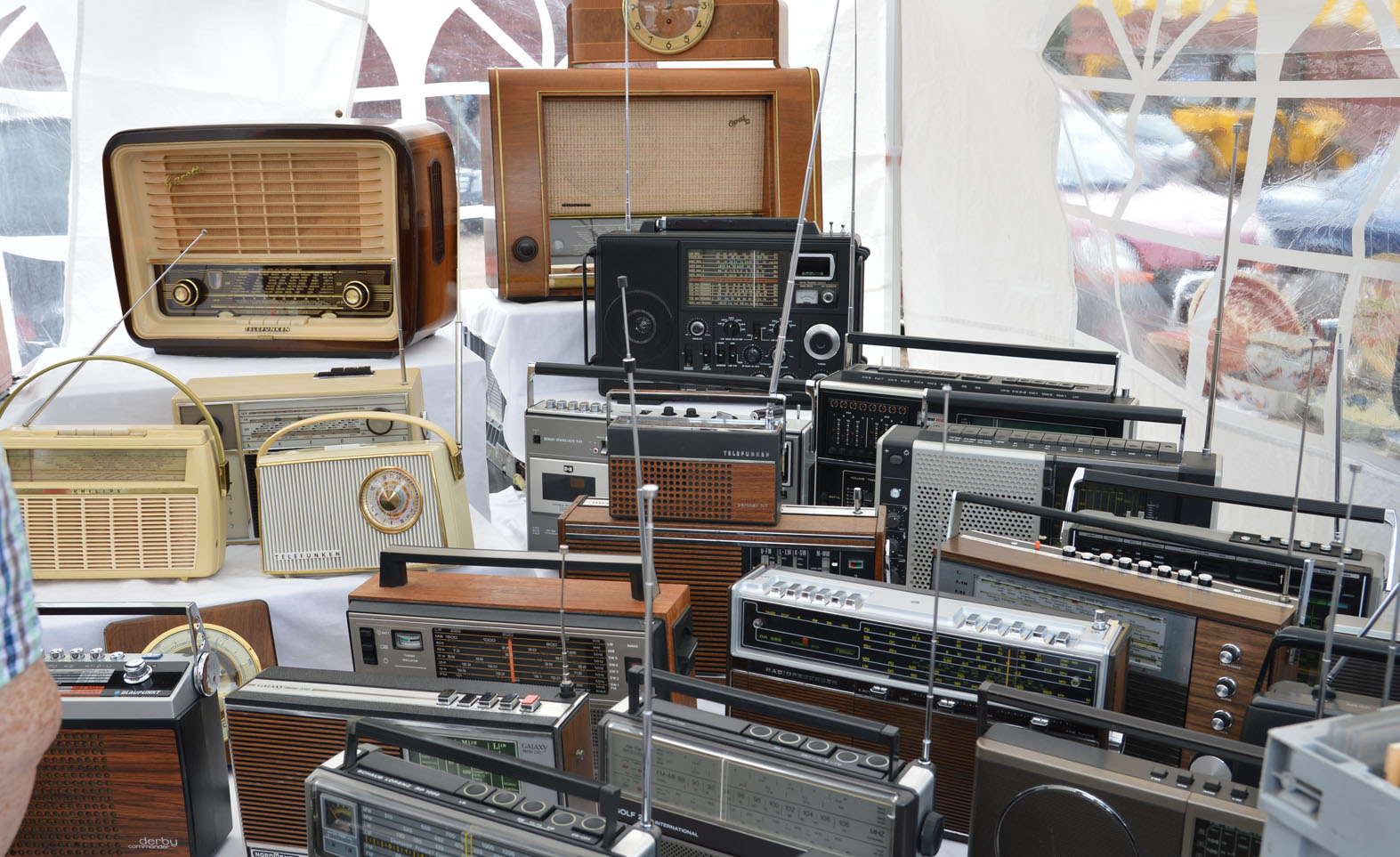 German consumer electronics brand Telefunken has teamed up with Videotex International to bring its LED TV series to India, according to media reports on September 16, citing an official statement. As part of the launch, the company has launched seven different Smart and regular LED TV models, all of which will be available on e-commerce platform, Amazon. Additionally, the company revealed that it is aiming to capture about 5 per cent of the Indian market.

With the growing market for consumer electronics for India owing to their rising affordability and an increasing per-capita income, several foreign brands such as Haier, Thomson, and Bosch have set up shop in India over the past few years.

The Haier Group, for instance, has two industrial parks in India, in Pune and Greater Noida (under construction), having invested more than US$500 million on infrastructure. The plant in Noida alone will employ over 14,000 people. German electronics company Bosch had also announced that it will invest more than US$248 million in India over the coming three years. Similarly, French television brand Thomson has invested more than US$21 million to set up a manufacturing operation in Noida.

The Government of India attaches high priority to domestic electronics hardware manufacturing and it is one of the important pillars of both Make in India and Digital India. There is significant scope for growth in this sector, with the burgeoning domestic market which is estimated to reach US$400 billion by 2025. With its strengths in the market, the technology talent pool, rapidly growing competitive economy, and positioning in global dynamics, India truly holds the potential to become the “Electronics Factory” of the world.