Another successful collaborative effort under the Indo-German Bilateral Development Corporation working on sustainable urban transformation, in line with the objectives of Swachh Bharat Mission-Urban

In a virtual ceremony, the MoHUA signed an agreement with GmbH, India on Cities Combating Plastic Entering the Marine Environment.

This project has been implemented in the cities of Kanpur, Kochi and Port Blair for a period of three and a half years.

Conceptualised on the ‘Prevention of Marine Litter’ agreement signed between Republic of India and Federal Republic of Germany.

This particular project is aimed at preventing plastic litter from entering water bodies, via the Swachh Bharat Mission. 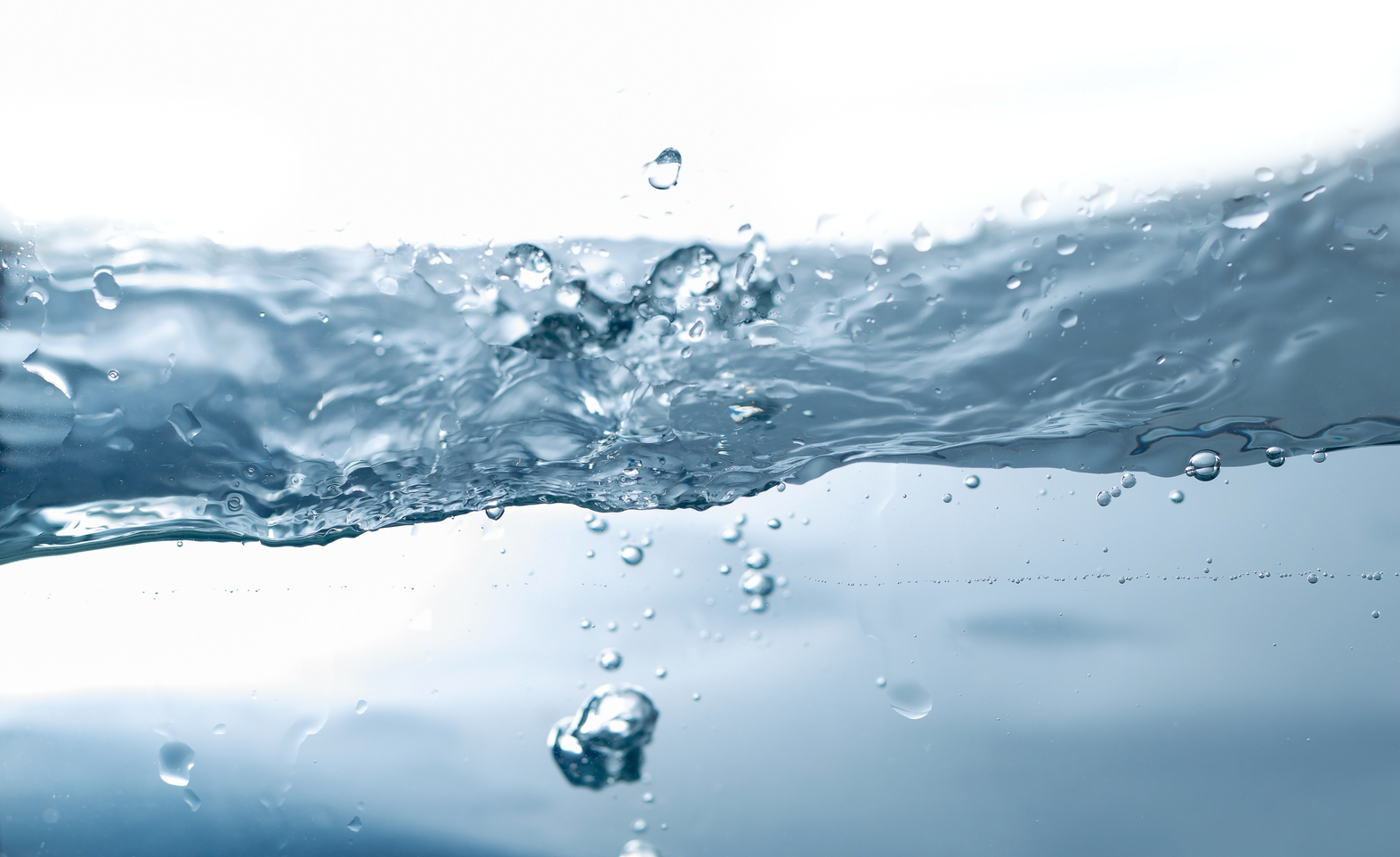 Completely in sync with our Hon’ble PM’s vision to eliminate single use plastic by 2025 and the Swachh Bharat’s mission-urban to focus on sustainable solid waste management, this project has been conceptualised on the ‘Prevention of Marine Litter’ agreement signed between Republic of India and Federal Republic of Germany in 2019. Piling waste in the marine ecosystem has adversely affected not only the fishery and tourism industry but is also threatening marine life along with bearing a negative impact on public health due to increased levels of micro-plastic entering the food chain.  Statistically speaking, the amount of plastic waste entering our oceans and marine ecosystems are alarmingly high. It is estimated that 15-20% of all plastics are entering oceans via riverine ecosystems of which 90% are contributed by 10 of the world’s most polluting rivers. Two of these river systems are located in India, namely Ganga and Brahmaputra.

This particular project is aimed at preventing plastic litter from entering water bodies, via the Swachh Bharat Mission. Aiming at enabling cities to improve collection, efficiently segregate and market plastic waste, prevent plastic disposal into water bodies, and to efficiently handle port and marine waste, this may encourage improvements in segregation, collection, transportation, treatment and disposal of waste, thereby establishing an efficient system, of avoiding any waste flowing into our rivers or oceans.