Generic versions of Pfizer to be permitted in 95 countries

Through a licensing agreement with the international public health group Medicines Patent Pool (MPP), Pfizer will allow several countries to have a supply of its generic antiviral COVID-19 pill.

Qualified generic drug manufacturers can now produce their own versions of PF-07321332.

The pills that Pfizer manufacturers will be sold under the brand name Paxlovid.

The usage of the drug will have it combined with ritonavir, an HIV drug that is already available generically.

An official from MPP revealed that the generic version of the drug would be available within months. 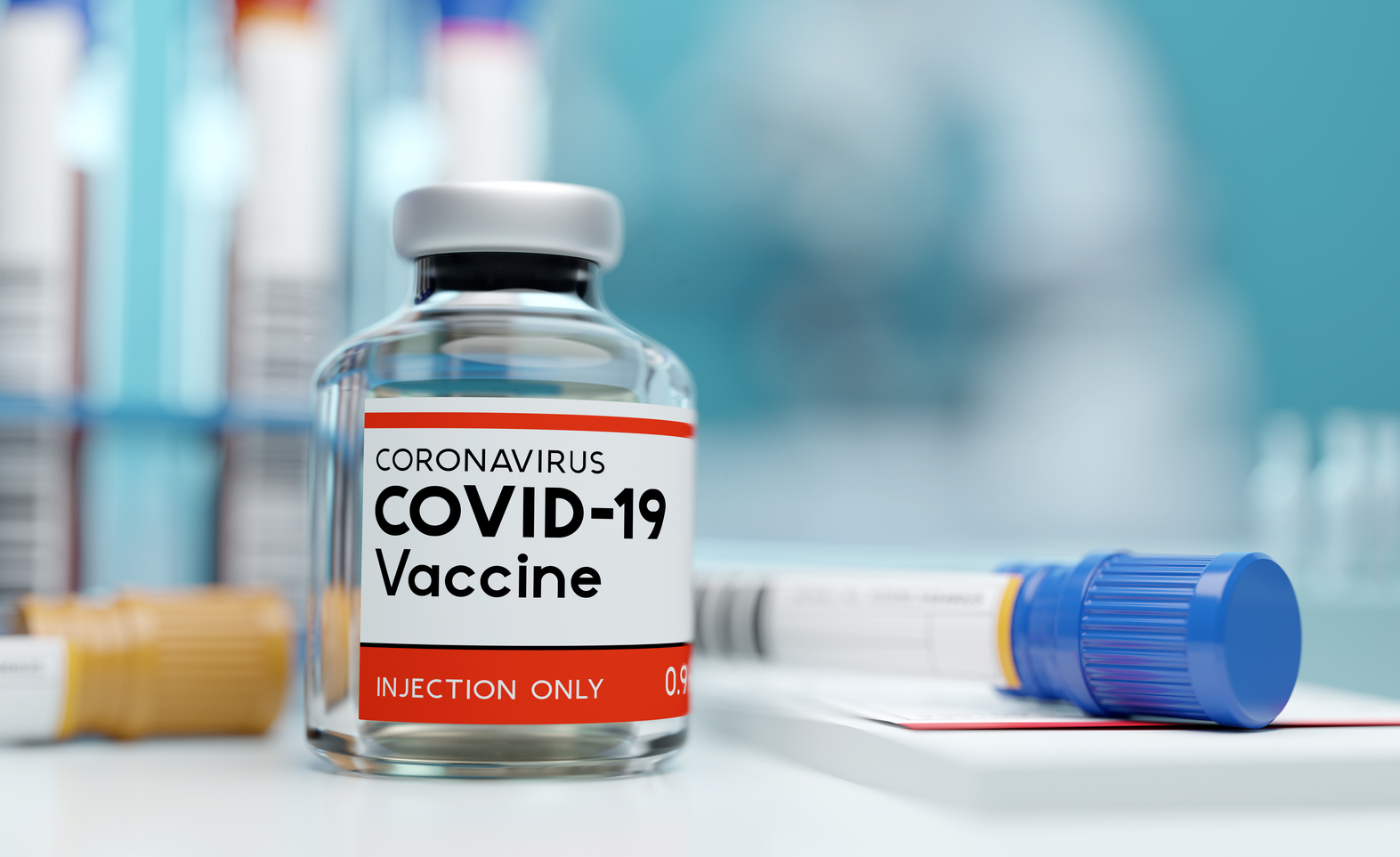 Low and middle-income countries will now be allowed to have their generic manufacturers supply its experimental antiviral COVID-19 pill by Pfizer by means of a licensing agreement with the international public health group Medicines Patent Pool (MPP). This voluntary licensing, in turn, will enable the United Nations-backed group to grant sub-licenses to qualified generic drug manufacturers to produce their own versions of PF-07321332. The pills that Pfizer manufacturers will be sold under the brand name Paxlovid. The company has also revealed that the pill has the ability to reduce the chance of hospitalization or death for adults at a risk of severe disease by 89 percent from its clinical trial. The drug will be combined with ritonavir, an HIV drug that is already available generically, for use.

Charles Gore, Executive Director of the Medicines Patent Pool, in an interview, stated, “We are extremely pleased to have another weapon in our armoury to protect people from the ravages of Covid-19,” He also revealed that the generic version of the drug would be available within months and that 95 countries in the license agreement cover approximately 53 percent of the world’s population and include all low- and lower-middle-income countries and some upper-middle-income countries in Sub-Saharan Africa. It will also include countries that have transitioned from lower-middle to upper-middle-income status in the past five years, Pfizer and the MPP have revealed. On the said low-income countries, Pfizer will waive royalties on sales and in other countries based on whether it is classified as a public health emergency of international concern by the World Health Organization.

According to a report by Reuters on November 15, Dr Reddy’s Laboratories, one among the few Indian drug companies licensed to manufacture a new Covid-19 pill developed by Merck, has expressed its willingness to produce the similar pill from Pfizer, which is believed to have a higher rate of effectiveness.