A preliminary agreement between the Government eMarketplace (GeM) and Small Industrial Development Bank of India (SIDBI), makes provisions for the benefit of MSMEs, self-help groups and women entrepreneurs in the country

The MoU has provisions for capacity-building through GeM-specific training programmes of personnel from partner agencies, value-added services like workshops and marketing events

GeM was launched by the Ministry of Commerce and Industry in 2016 to facilitate procurement of common-use goods and services for Government departments, organizations and PSUs

More than 850 startups and over 1,230 micro, small and medium enterprises (MSMEs) have registered on the e-Marketplace, benefitting especially women entrepreneurs 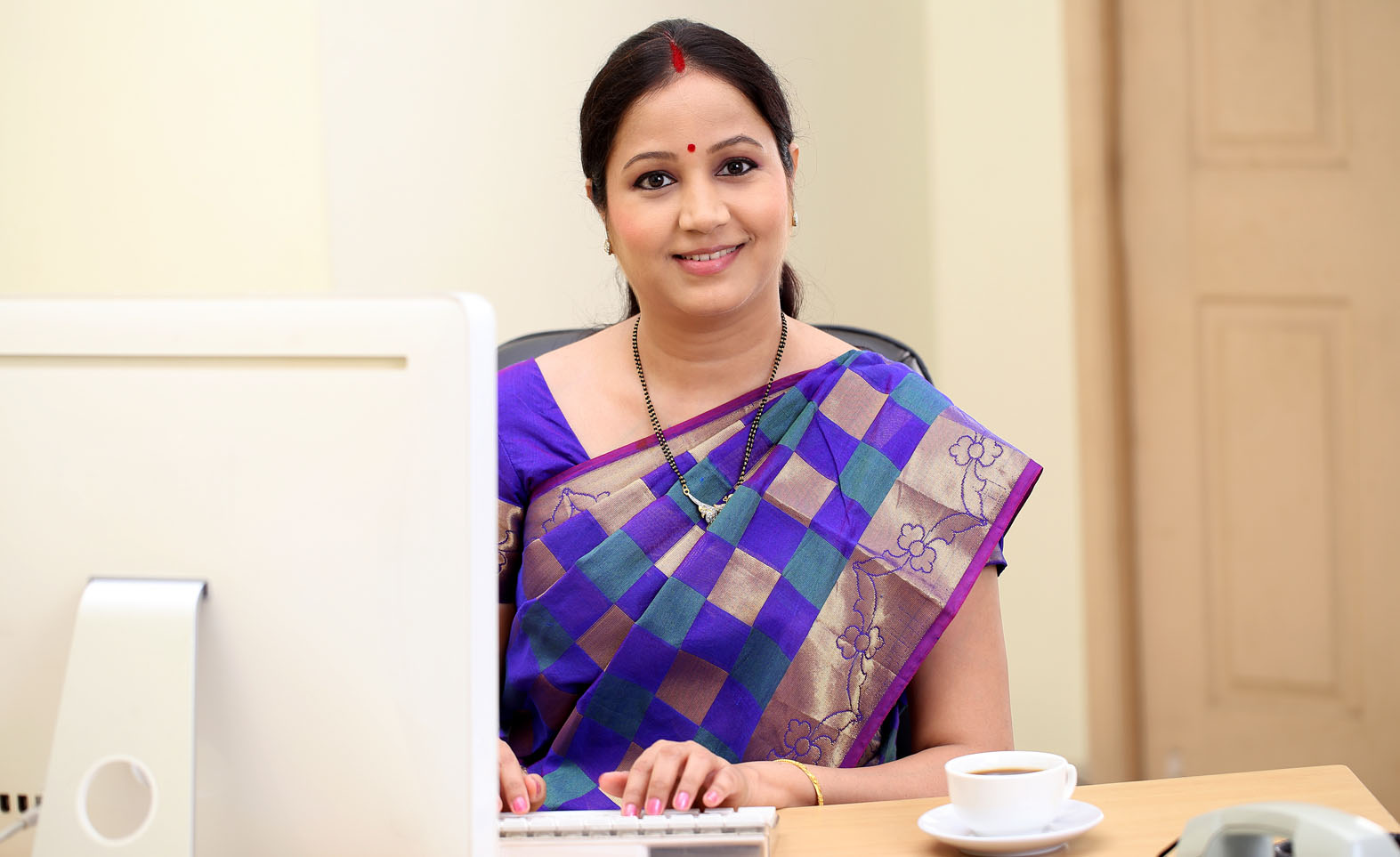 To promote entrepreneurship at the grass-root level in the country, the Government eMarketplace (GeM), Department of Commerce, Ministry of Commerce and Industry has signed a preliminary agreement with the Small Industries Development Bank of India (SIDBI) to benefit micro, small and medium enterprises (MSMEs). The arrangement announced on August 30, will also empower women entrepreneurs, self-help groups (SHGs), women self-help groups, as well as various loan beneficiaries under MUDRA and Stand-up India scheme.

Partnership with financial institutions like SIDBI is necessary for GeM’s journey towards outreach to MSMEs, cottage enterprises, startups, Artisans, who can now also sell to the Government on an open, transparent and technology-driven platform. This agreement will also enable the promotion of special initiatives of GeM such as Womaniya and Startup Runway with SIDBI stakeholders. Grassroots enterprises and entrepreneurs are at the core of the government’s economic growth programme that will help set up a sustainable US$5 trillion economy.

The idea is to empower such sellers through payments within a guaranteed time frame by auto-debiting the GeM Pool Account and providing working capital by giving the choice of bill discounting. This could be done by linking the cost of working capital to the performance and rating of the seller, and by providing creditors with better visibility on end-use of working capital loans.

GeM was launched by the Ministry of Commerce and Industry in 2016 to facilitate procurement of common-use goods and services for Government departments, organizations and PSUs.  Since its inception, GeM has processed more than 1.2 million orders worth over US$2.4 billion in gross merchandise value. More than 850 startups and over 1,230 MSMEs have registered on the e-Marketplace.

Apart from providing business opportunities, GeM aims to enhance transparency, efficiency and speed in public procurement. The mechanism also offers e-bidding, reverse e-auction and demand aggregation to achieve the best value for money for its users.