The Government e-Marketplace (GeM) has reached INR 3.11 trillion in transactions

The marketplace has achieved an INR 1.06 trillion turnover this year 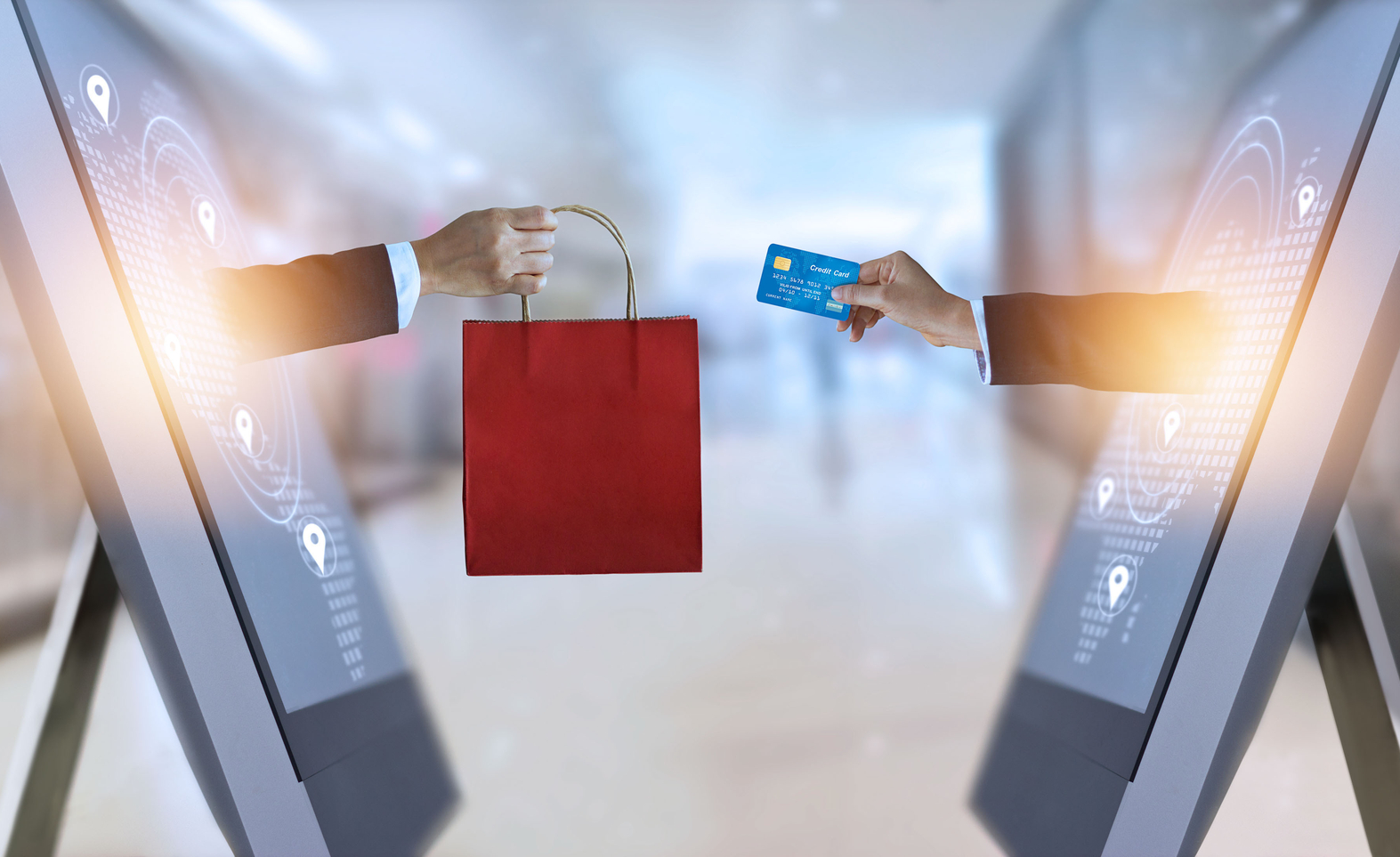 The Indian government’s online retail portal Government e-Marketplace (GeM) has crossed the public procurement of goods and services by central government ministries and departments by INR 3 trillion in October FY23, according to media reports. The amount was achieved due to an increase in purchase activity by the ministries.

Goods and services bought by government ministries from MSMEs through the portal reached INR 3.11 trillion, a 116% increase from last year’s 1.44 trillion. Transaction values during October 2019 stood at INR 5,462 crore. From that period, Covid-led tailwinds have led to an increase of government’s purchases from MSMEs by almost 800%, the reports said.

Additionally, in October FY23, MSME sellers on the GeM platform increased by 80% to more than five million sellers, from nearly three million sellers in October 2021. Since October 2019 (when there were 288,000 sellers), the platform has witnessed a 1,714% growth. This increase was mostly due to GeM’s integration with the Udyam portal, launched in 2020.

Experts said that the marketplace has achieved an INR 1.06 trillion turnover this year, which is expected to double in FY23. They further added that the turnover has been 17 times more than the first year of GeM, and almost 55% of the cumulative turnover for FY22.

With achievements like the progressive increase of userbase in State-owned e-marketplaces, the government is reaching newer heights through its Digital India initiative.