GE Power will be supplying the 6F.03 Gas Turbine and Generator for a HPCL refinery at Visakhapatnam; The agreement will bring F-class technology at an Indian refinery for the first time, resulting in significant cost benefits to HPCL

The turbine and the generator will help raise capacity at HPCL’s refinery from the current 8.3 million tonnes per annum (MTPA) to 15 MTPA, while generating 60 MW of power

Earlier this year, Government-controlled Oil and Natural Gas Corp acquired the Government's 51.11 per cent stake in HPCL for about US$5.8 billion to drive growth 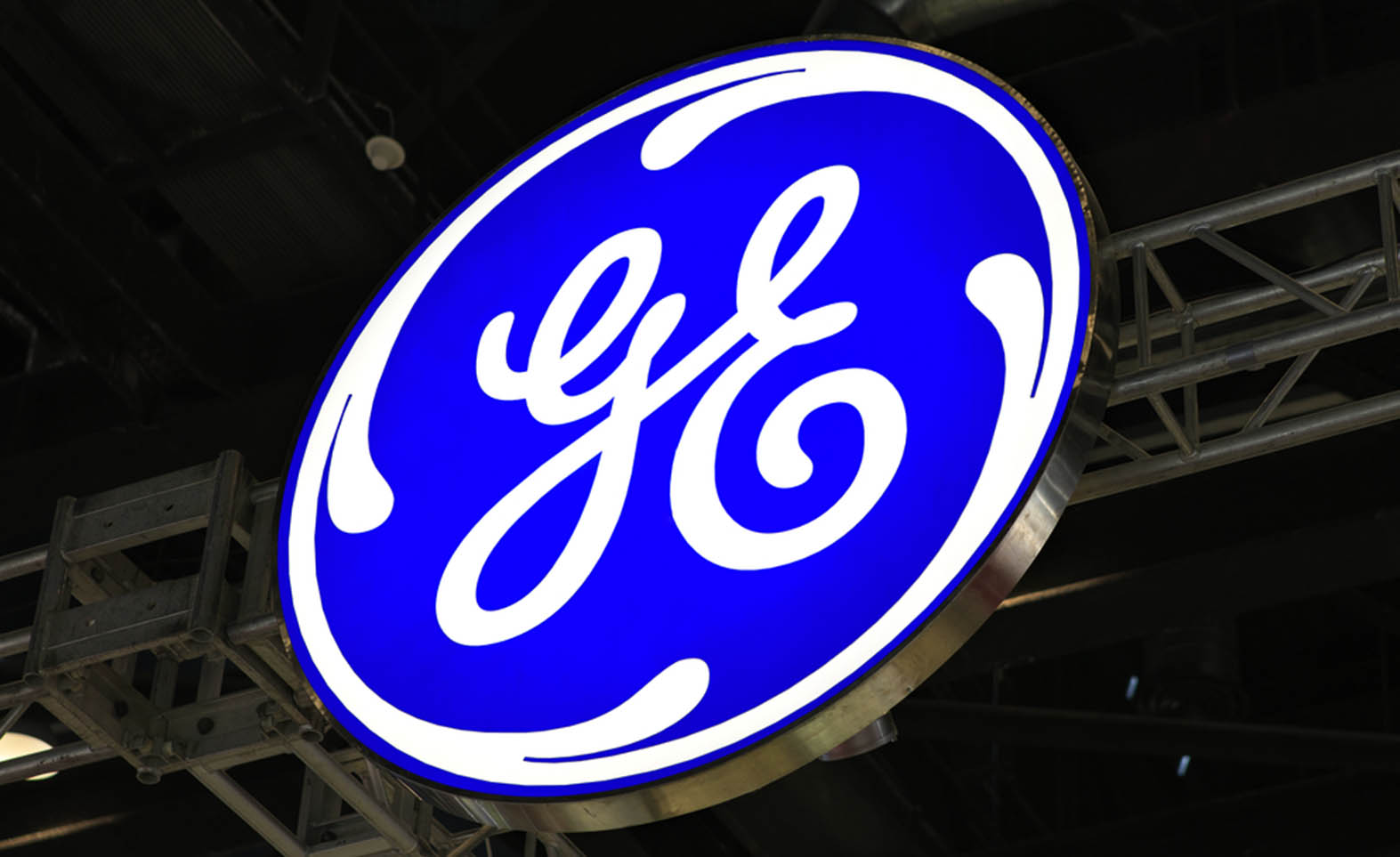 GE Power said on August 21 that it had bagged a deal to supply a 6F.03 gas turbine and a generator for installation at Hindustan Petroleum Corp Ltd’s (HPCL) refinery at Visakhapatnam, Andhra Pradesh, in southern India. The US utility and engineering firm was contracted by Bharat Heavy Electricals Ltd, an Indian government-controlled engineering firm, to make the supply that is valued at over US$31 million. The turbine and the generator will help increase capacity at HPCL’s refinery from the current 8.3 million tonnes per annum (MTPA) to 15 MTPA. The gas turbine will also generate close to 60 MW of power to run the plant’s operations, while the steam energy generated will be used for process applications.

The capacity expansion at the state-run refiner comes amid a steady growth in Indian fuel consumption base – currently the third largest in the world. The latest order with GE Power will bring F-class technology at an Indian refinery for the first time, resulting in significant cost benefits to HPCL. Giving heat rate improvement of more than 25 per cent over the traditional Frame 5 machines, the 6F.03 gas turbine will aid HPCL in terms of fuel savings during the power plant operations. The upgrade will also help the plant to stay compliant with the latest emission norms.The machine offers enhanced fuel flexibility with the options of Syngas, Naptha, Natural Gas, LPG and Arabian Super Light crude oil.

GE’s gas turbine fleet in the O&G sector in India comprises of an installed base of approximately 2.5 GW. India’s oil and gas sector is going through a massive capacity expansion phase which has called for the need of technology and machinery to support seamless operations. To this effect, earlier this year, Government-controlled Oil and Natural Gas Corp Ltd (ONGC) acquired the state’s 51.11 per cent stake in HPCL for about US$5.8 billion. The combination of ONGC, India’s largest oil and gas explorer and producer, and HPCL, the country’s third-largest fuel refiner and distributor, will help create the first Government-controlled integrated energy company with operations spread across the fuel ecosystem.