Currently, more than 21 per cent of India’s total power output capacity of over 350 GW is made up of renewables 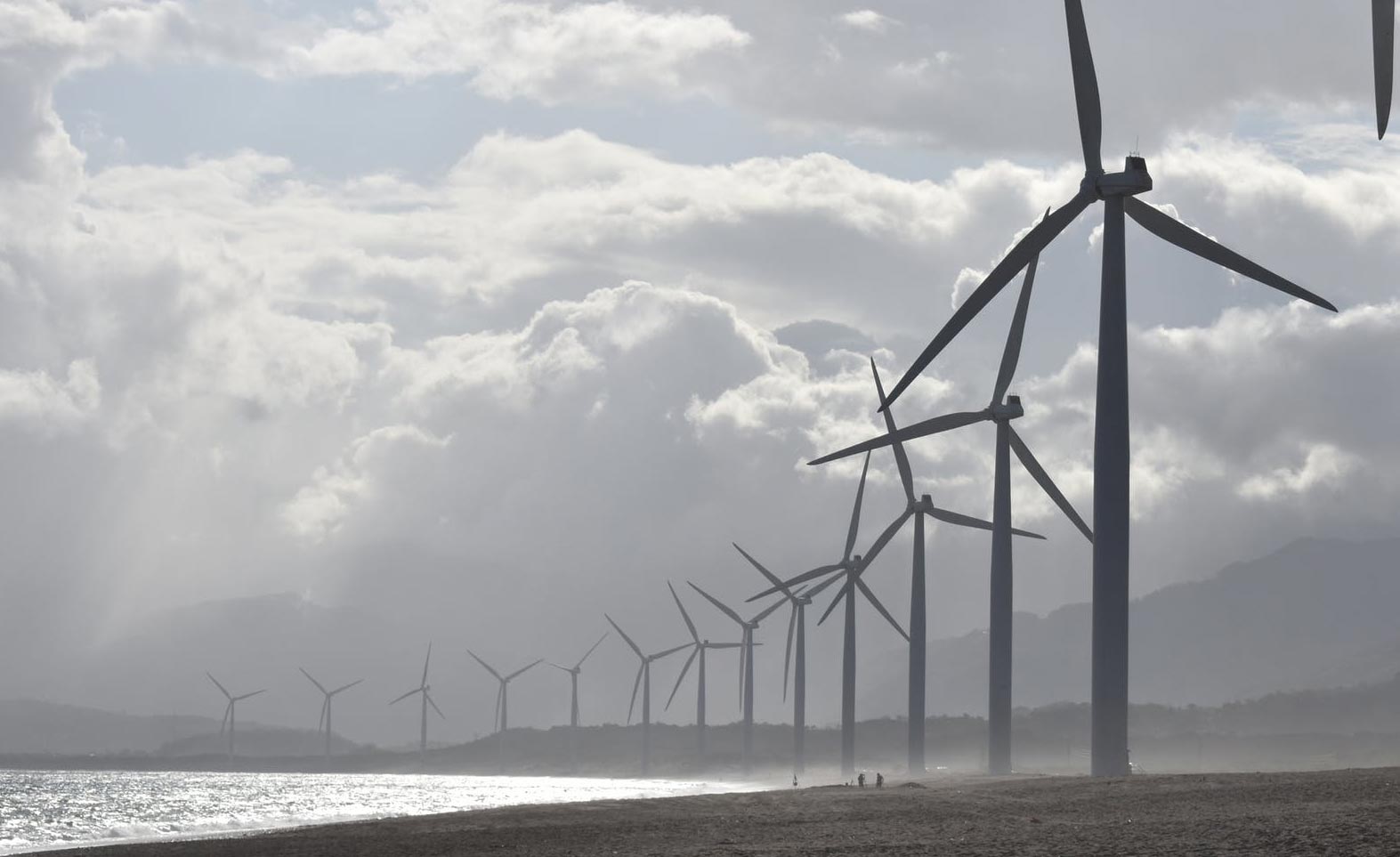 GAIL (India) Ltd, the nation’s largest state-run gas utility, has won a bid to acquire seven operational wind power assets from Infrastructure Leasing & Financial Services (IL&FS), as per media reports on April 22, citing an official statement. GAIL has offered around US$690 million for the assets with combined output capacity of around 874 MW, or at an average rate of 7 US cents per kilowatt hour. The assets, distributed over 12 sites across seven Indian states, were primarily operated by IL&FS Wind Energy Ltd. Apart from aiding GAIL’s strategic expansion into renewable energy, the move will ease IL&FS’s debt load. The sale is subject to ratification from a foreign partner, ORIX Japan, as well as the National Company Law Tribunal.

The deal with GAIL will not include IL&FS’s 104 MW under-construction wind energy project, apart from solar energy assets of around 300 MW. The construction firm also runs a renewable energy engineering, procurement and construction business. IL&FS is running a separate sale process for the rest renewable energy businesses. As part of its renewable focus, in early 2018, GAIL has launched India’s second-largest rooftop solar photovoltaic (PV) power plant at its Petrochemical Complex at Pata in Uttar Pradesh. The 5.76 MWp solar plant will support the power consumption of India’s largest gas-based petrochemicals plant. The rooftop project was a part of the “Make in India” initiative to develop localised solar capacity.

Government of India has the goal to move 40 per cent of India’s installed power generation capacity to renewable resources by 2030. Currently, more than 21 per cent of India’s total power output capacity of over 350 GW is made up of renewables. Meanwhile, the nation is already ahead of schedule to set up 175 GW of new renewable energy capacity by 2022. India is placed 5th globally for installed renewable capacity, with 4th ranking in wind power and 5th in solar. The Government had recently launched US$5 billion of transmission-line tenders to connect renewable assets with the national grid by 2022, apart from policies to set up hybrid wind and solar plants as well as offshore wind projects to boost capacity.